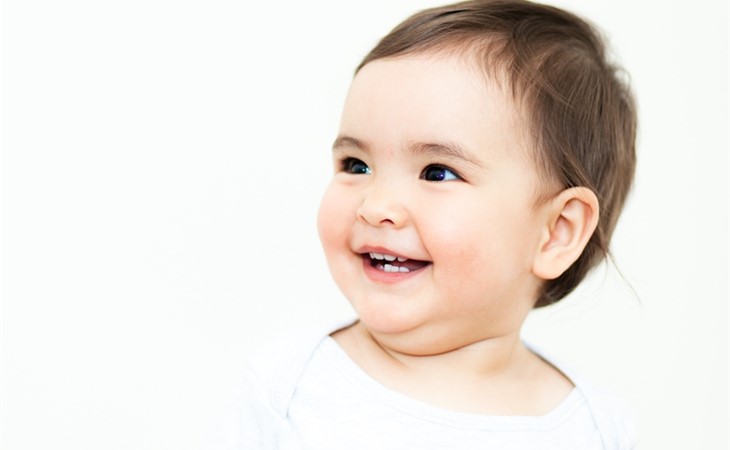 I’ve always been a name nerd as well, it’s so nice to read about a kindred spirit! Like you, I loved reading baby name books when I was younger. Kathleen sounds like a common name but I was always the only one and there were NEVER any hairbrushes or keychains with my name on them - I could only ever find Catherine. My parents have called me Kat since I was a baby and I always went by both in school and at work and I've always loved the options it gave me, a "cool" short name and a "sophisticated" longer name no one else had. I can relate to so much in your book. My dad and his siblings (Irish Catholics from Montreal) all go by their middle, non-saint names. Also, I have a stealth first name, when I was born in Quebec 35 years ago, without telling my parents the priest who baptized me added “Mary” to my baptismal certificate, you know, to save my soul. Back then in Quebec baptismal certificates were birth certificates so that’s officially my name even though I’ve never used it. I always thought it was hilarious, my parents not so much. Now that I am 7 1/2 months pregnant (due April 2, 2017) with our first and we’re trying to find the perfect name, I'm starting to see their perspective. It took us 4 years to finally conceive her thanks to IVF and it would be an understatement to say she's very wanted. You'd think we'd have picked out the perfect name in that time but nope!

My husband and I both have classic names with short memorable nicknames. Our last name is also a classic that starts with "A" and has two syllables.

We'd like our daughter to have a classic yet uncommon name that sounds great in both French and English. We’d like her name to sound strong yet feminine. We're very open to a name that starts with an "A" but we definitely don't want a name that ends in an "a", they are a little too popular right now but worst of all a name that ends in an "a" can often sound like a guttural "ugh" when said by some French Canadians. It’s pretty in English but totally cringe worthy when some French people say it, and since she'll be going to French daycare and French school it's something I'd like to avoid.

Our two top contenders are Audrey and Margot (possibly Marguerite and call her Margot). I'm leaning towards Margot, he's leaning towards Audrey, but we both feel like there's a third name that we're both going to LOVE even more, we just haven't happened across it yet.

Her middle names have been chosen, Laur (after his mom Lauran) and McMenamin, my maiden name which is too long to hyphen but dammit she's as much a McMenamin as she is an A---!

The more obvious bilingual names like Melanie, Catherine, Danielle, Laura, Michelle are too plain and I grew up with too many of them. Names we’ve considered but ruled out include Giselle, Inès, Éloise, Anaïs, Amélie, Vivianne and Isabelle, they’re pretty but just not quite right.

Thanks for any alternatives or thoughts you might have, and thanks for writing such a great book, I'm sad I'm almost done it!

Most name nerds have at least one qualifying characteristic but you have several: a stealth first name, a Hairbrush Deficit, and a World Name conundrum. Everyone is welcome, but you are an honoured guest.

As such, I wish I could say ‘I have a million options for you and here is a buffet for you to choose from!’ Unfortunately – or fortunately, depending on how you look at it, one of the names you have submitted for consideration is my kryptonite, my Rosebud…

But for now, let’s think about some others. I agree that some of the names you’ve suggested as being ‘the more obvious bilingual names’ are dated at best. Not bad names, any of them, but very much of a particular time. None feel fresh and pretty—but you’re lucky there are a host more that do.

My first thought, as it often is, is Camille—even though the construction is like so many other French names, the relative rarity of the ‘C’ makes it stand out. Similarly, Simone comes to mind—very much a name that’s known, not at all a name that’s used.

Then I wonder if you might be interested in Agnés? I know the hard ‘G’ in English puts a lot of people off, but the French pronunciation is closer to ‘An-YEZ’, which I love… but which you might have to encourage in English. Might this be too much work? If so you could go with something that reads exactly like it’s said – Estelle, Anouk, Nadine…

Or we could put aside a bit of the pretence (or at least I could) and admit that there is often no better name than Margot—especially in this instance. A couple of years ago we had a debate in this space over Margo/Margot/Margeaux, but regardless of which choice you make there – or indeed whether you choose a ‘cover’ name of Margaret or Marguerite—this name is inexplicably underused, undeniably gorgeous, and both a standout and a classic at the same time.

How, though, don’t those same qualities apply to Audrey? They do, in theory, and the name is a good one, in a vacuum. Pretty and spare and both vowel-heavy without being too light, which is an almost impossible-to-achieve combination. The distinction, for me, is that there are no loving tributes at robin’s-egg-blue jewellery stores to Margot, nor any Warhol-inspired prints stacked by the dozen in the marketplace of Ikea, nor people talking about how Margot is or isn’t the perfect image of femininity. None of those take anything away from Audrey as a name, per se, but they make Margot much prettier and more singular to put your mark on.

I cannot wait to find out what you choose (and got an email letting me know the urgency had progressed quite a bit!), but think you’re in the company of several great choices, so I’m excited, not worried.