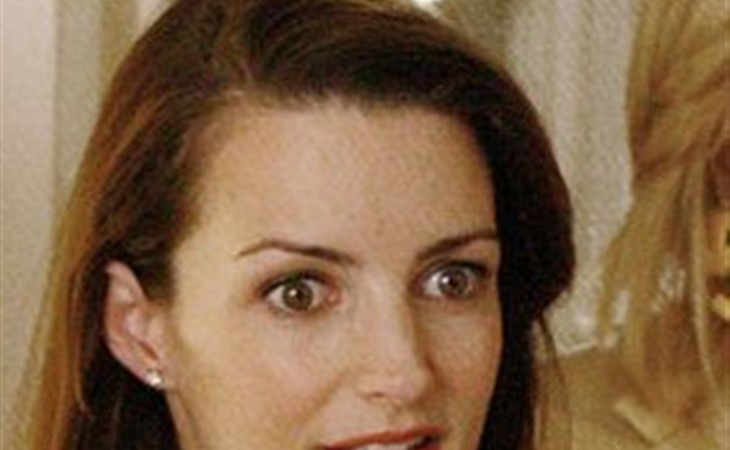 So I am in a bit of a conundrum. I feel like I really don't know what to do.  I need some sage advice-stat-! A very close friend of mine just had her second baby girl.  When she was pregnant we discussed name possibilities at great length.  She always loved one name in particular and was talked out of using it by her husband when their first daughter was born. He chose their first daughter's name entirely and to this day she admits that she isn't really fond of her daughter's name (I will never understand why she rolls over so easily when it comes to naming her kids, but hey, that's her deal).  Anyhow, when they found out that they were expecting another girl, the natural assumption by all was that she would use the beloved name for baby 2.  She kept insisting that her husband was, once again, not budging on the beloved name (which btw is adorable and not overly popular). Cue to her and I having multiple discussions and her telling me how lucky I am to have my kid's names picked already (I have a son the same age as her older girl and am pregnant with a girl this time around).  Well, she asks me one day during her last trimester if we are still using the same girl's name.  I told her that of course we are still using the name.  She then proceeds to tell me that her husband has decided to use the EXACT same name we have chosen.  When she told me that (via instant messaging of all things!) I thought she was joking at first.  She has since told mutual friends multiple stories about how they "thought up" the name.  This all confirms that she is lying through her teeth.  My husband is furious.  I am also extremely pissed off. Despite being pissed off, we have agreed NOT to change the name choice.  Now she has the nerve to tell me that I am "stealing" their name.  Am I missing something here?  Am I supposed to just back off the name now that she and her husband pulled the asshole move of using it? Is it weird that my "friend" and I will have daughter's with the same name? HELP!!

Do you see why I chose this article to run on a Monday? Yes, my blood was boiling when I read this and I thought we all needed a reason to vent our collective spleens here.

Okay so you very wisely don’t mention the names in question here, but in order to understand I think I need to clarify this. So let’s see if I have this right. She always wanted to call her daughter, say, Yvette. Husband says no for daughter number one so you assume she’s going to guilt him into it for daughter number two. Yes so far?

Meanwhile, you tell her that you’re going with this awesome, outside the box name choice, “Delphine”, and then some weeks later she’s like “btw our baby is Delphine”?   Do I have this right?

1. Don’t tell people your baby names. Just don’t. I totally get how it comes up in conversation, and I further get that some people think they are calling dibs on a name, but as we can see here, IT AIN’T FOOLPROOF.

2. Did she have the baby first? I think she did, right? TECHNICALLY, that means the baby name is hers to use (technically) – close only counts in horseshoes and all that. However, she’s totally tipping her hand here because she’s harassing you about how you’re stealing her name. So she’s pathetic.

The rule is, the person who names the person first gets dibs, period the end.  Which is as it should be. But if you’re running around harassing people all “why did you choose my baby name when I already gave it to my baby”, well, she’s admitting guilt here. Think about the reaction Gwyneth would have if people ran up to her in an airport terminal to talk about how they, too, named their daughter Apple? She would smile dismissively and walk off during the second sentence. The person who cares more loses.

If I got it wrong and you gave birth first, this is a nonissue.

3. How’s it going to look if you have the same baby name as your friend?  Honestly, weird. Which is why:

4. You have to phase these people out. OK if they are in the same school district or whatnot, but no more sharing a weekend getaway or taking group trips to Mallorca. This is weirdly competitive now and it’s only going to get weirder. So I think you have to be done.

5. Game plan: Take the High. Damn. Road. When your common friends go “Oh, you both named your babies Delphine” you smile, as generously as possible, and “Yeah, I guess she realized she liked the name as much as we did.” That’s it. The end. However, if you decide to take such a high road that the two kids grow up together or whatnot, you have to decide you’ll be so incredibly cool with it if they are best friends and run around yelling about “The Two Delphines” and how they are twins. This would be too much for my delicate constitution but if you can do it, I commend you.

Bottom line: Don’t change your name if you love it, but don’t kid yourself that you’ll be able to hang out with them and their Delphine – or that you won’t feel weird every time your mutual group asks if she didn’t name her baby first. In short, if there’s another name you love, you might be able to spend a lot less time worrying about your blood pressure. But it’s still bullsh. Let me know what happens. 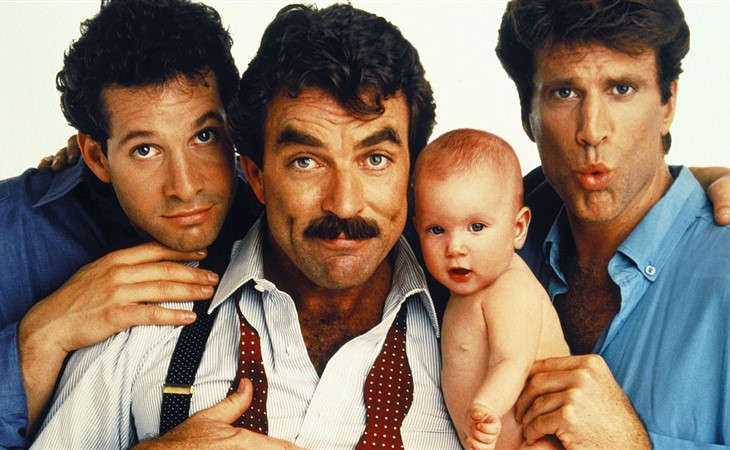