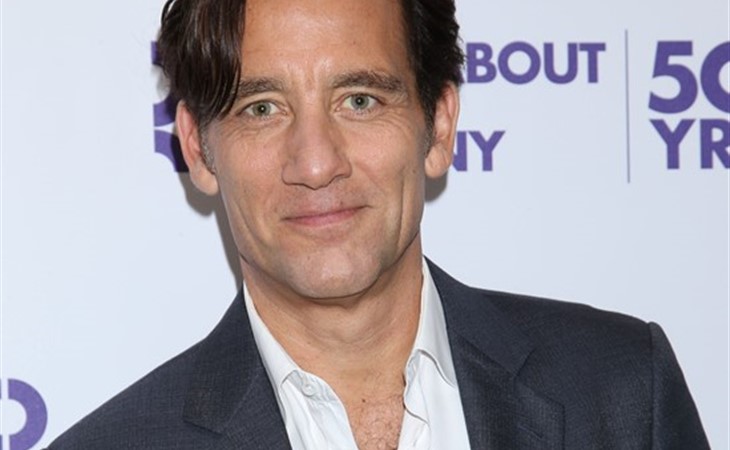 Help!  We are expecting our second son in early October. We had a difficult time naming our first son but once he was born settled on the perfect name for him, Mathis Alexander. You see, my husband is a teacher and I work with rescue dogs and have had the privilege of naming hundreds of dogs over the years. Between the two of us we have a very impressive list of names we cannot use. Also the baby's last name will be Gillott (pronounced Jill-ut) and my husband will not entertain the idea of a name starting with a G or a J.

Because we used our favourite two names on our first we are literally starting with nothing this time around. We can't agree on anything at all.  My husband really likes Albie (Alban or Albus for a formal name) which was originally our top pick for a boy with our first, but then my manager adopted a puppy and called him Albie and suddenly the name I adored I couldn't say without picturing an adorable big black puppy with his tongue hanging out. I still like it, but he's a dog not my baby. Also I now have a colleague who has a son named Alby so I just feel it's not meant to be. My husband also really likes Oberon but I just can't get on board.  He has suggested Zachary or Lucas too which I have vetoed for various reasons but we have agreed to use one for the middle name.  My husband has said he really likes the '-ron' or '-son' ending to names as he thinks it goes well with our last name, but we can't use Cameron due to several in my family.

Names I like include Sullivan, Odin, Soren, and Ephram all of which my husband dislikes.

If it helps at all our girl's name short list was Eloise, Louisa, Rowen and Margo.

We have agreed we won't choose a name until baby is here and we can see him, but would like a shortlist to choose from.  At this point our short list is so short it doesn't even exist so please work your magic!


I love the idea of ‘Names We Cannot Use’. There is a certain subclass of name nerd (that, strangely, I am not a part of) who chooses all of their children’s names when they themselves are between 12 and 16, never considering the other parent, the heartbreaks-still-to-come, the names you’ll just get bored of. Those people tend never to think that ‘Names We Cannot Use’ will ever arrive, so I appreciate that you acknowledge that they’re an issue.

Also, the ‘husband-is-a-teacher’ qualifier seems different than the ‘naming-hundreds-of-dogs’ one.  In the latter, it seems like it’s because the names are ‘used’ already, but in the case of the teacher, I assume it’s because the associations with some names are still too strong? True?

I cannot believe that there are two Albys in your immediate orbit! I have never heard the name in real life, that is, on a kid who’s in front of me. So while I love it, it’s possibly becoming commonish in your area, which may be a way to talk your husband out of it?  Further, there was an Albie on the still-underappreciated Big Love, and he was not altogether the nicest character, so if you want another reason to not go that way, there you are.

I wonder what bothers you about Oberon?  From where I sit, it has that ‘n’ ending, and you could go with an ‘Obie’ nickname, which is unusual, kind of like Kobe  - or even ‘O’, which I hear for Olivers and Owens alike. If it doesn’t come through for you though, how about something simple, uncommon, and to my mind, not out of line at all with Mathis? Oberon Lucas?

Aaron.  It’s simple, it’s clean, but it’s quite new – there were only a few Aarons running around playgrounds in the 80s, so it’s very ripe for resuscitation.  Along those same lines, Vernon seems like a stylistic equivalent to Mathis, if certain Mr. Dursleys don’t put a bad taste in your mouth.  Vernon Zachary really works for me.

Before I abandon the n names – have I mentioned my current love affair with ‘Leon’? I know it’s not as unknown as Soren, but Leon is amazing. Or what about Egon? I think I mentioned it a few weeks ago, and nobody yelled at me, so I’m pressing my luck again.

Outside those paramaters, I love Ephraim too, and think you should talk your husband back into it. Or if not, how about Nigel or Argus or Franklin (Mathis and Franklin? Yes, it sounds like a law firm – the best kind of law firm) or even Ivan?

I scanned your girls’ names, and thought ‘what male names do I associate with Margo?’ Shout out in the next column to anyone who knows why I thought of Byron (sub-sidebar: is Byron acceptable or will everyone mishear it as ‘Bryan’?  My gut says the latter but I’d love a way around it)!

And then from there, I go to Cyrus or Ernest or Clive, as in Clive Zachary, or to Deacon, if that’s for you, or even Lainey’s one-time love Iker. Victor?

I’m invested in this one, and very excited about the outcome. Let me know (and if some of these are off the list because you’ve taught or used them, let me know exactly what brand of nightmare or angel these kids were!). 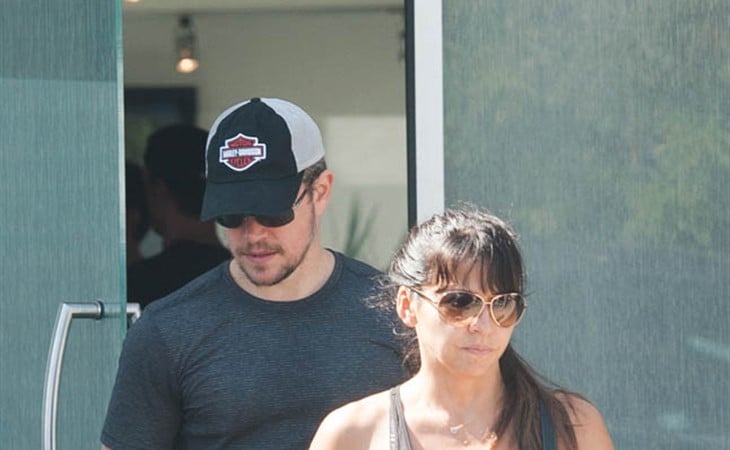 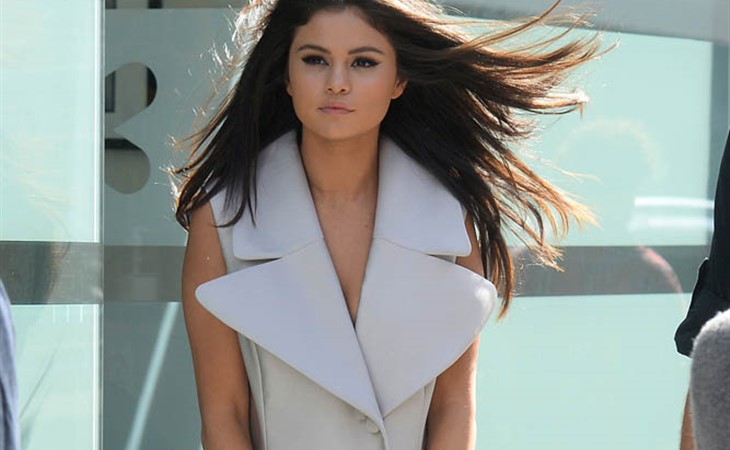