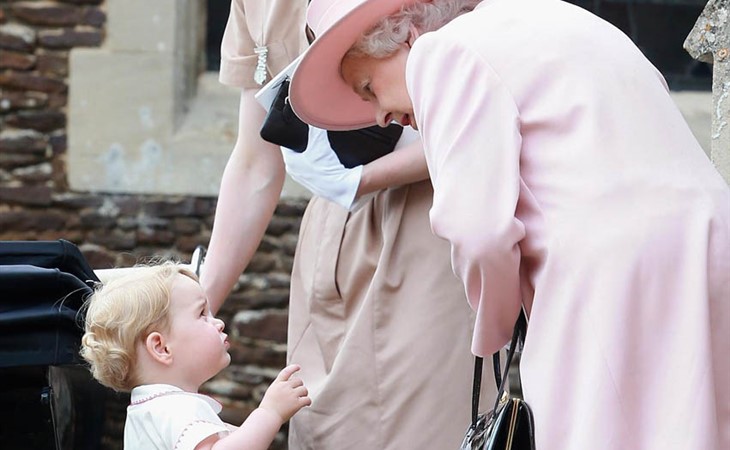 Duana Names: Names for people who already have names

I'm not due until around Christmas, and my partner and I are still early in the baby name game (i.e. we're still pretty far apart on our choices).

However, we have started thinking a lot about what the baby is going to call the grandparents. My partner's parents already have grandkids so we'll probably stick with the titles they use (nan and granddad), but this will be the first grandchild for my parents.

My parents are still really fun and active, and the idea of calling them nanny and poppy, which invokes old feeble people, does not appeal to me. Same for gram and gramps. I feel like a lot of other better sounding titles have cultural ties which, as my family is all Canadian and his is all British, I don't feel we have any right to.

Can you help us come up with something other than Nana (which seems to be the go-to these days)? We're totally stuck.

This is a great question, and interesting to talk about, because I think for most of us, our own grandparents’ names are established before we’re ever conscious of them.  But, in my limited experience, I think the decision of what they’re called lies with either the grandparents or the grandkids – but not the parents.

Which is why my first question would be ‘what do your parents want to be called’? I know that in a lot of cases the Grandparents have a preference, either because they do or they don’t want to use the same names their own parents did. So ask them. I have to say, to me, neither Nanny and Poppy or Gram and Gramps sounds old or feeble – in fact, I thought they were kind of peppy (as opposed to, say, Grandmother and Grandfather). But maybe your parents really want to be called Granny Kate and PawPaw, I don’t know.

Really, this is up to your parents – that is, until such time as it’s up to your kid. Whether because of mispronunciations, or the gradual understanding of who grandparents are and why or why not the kid has four of them, this is something that, I’m pretty sure, will evolve.

For example, if your kid’s other grandmother is already Nan, s/he may refer to your mother as “Nan Elsie” or whatever her name is – ditto for Granddad Paul and Granddad David. Who knows? Or your kid might confuse “Nana and Papa” and weirdly call your father ‘Pan’. I know a young, vibrant, energetic grandmother whose granddaughter calls her “Yamma” (and her husband “Yampa”), which is not the kind of thing you come up with before the child is born, I don’t think. I also know of a woman who explained that “Nana is Mama’s Mama” – so the grandmother is now called, you guessed it, ‘Nanamama’.

As for the cultural connection, for everyone who feels strongly that having Oma and Opa is a connection to a language they don’t want to lose, there are others who think that Nonna and Nonno are outdated names since nobody in the family even speaks Italian anymore. But for what it’s worth, “Gran”, to me, has always seemed quintessentially British, and I’ve heard “Granda” more than a few times.

Still, much like the names for ‘Mama’ and ‘Dada’ that people often say are kids’ first words, grandparents’ names can sound very similar in lots of languages, usually because those are syllables that kids say first. So if your kid’s mispronunciation means that your best intentions for “Nana” wind up sounding like “Yaya”, I think it’s a family quirk, and not Greek cultural appropriation.

Basically, agree on something  but be willing for it to change. There are millions of ‘variations’ online, but I’m not sure calling your child’s grandparents Sugar and P-Pop is going to make them feel youthful in particular. You know?

Readers – do you have cool grandparent names? Hit me up. Letterwriter, let me know what you choose! 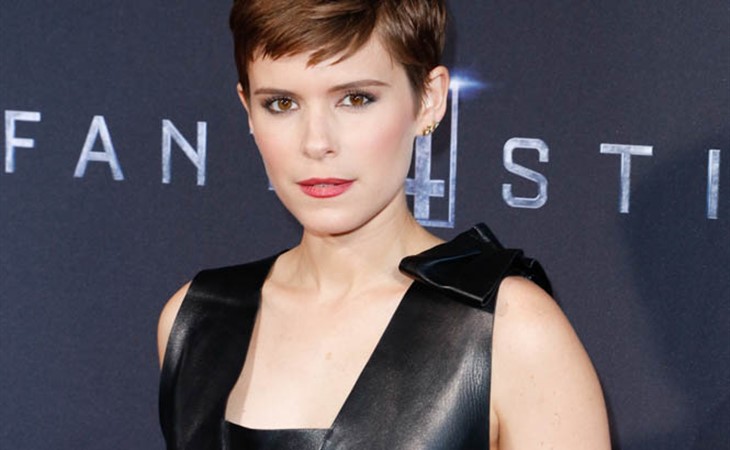 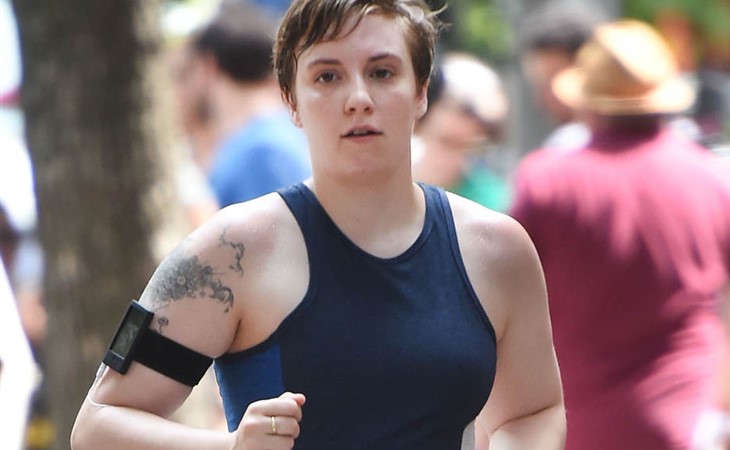