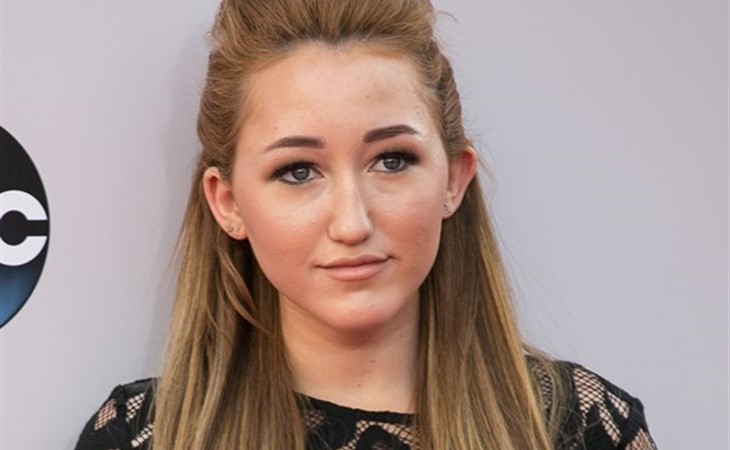 My boss and mentor is expecting her second daughter and is having a hard time deciding on a name. Her eldest is named Mischa, and the frontrunner right now for the younger sibling is Logan. Her main worry is that Logan is really popular right now as a boy's name, and she wouldn't want her daughter to grow up in a generation where only boys share her name (but by the same token, she wants to steer way clear of the most popular girls' names).

She also really likes Noa, but thinks that outside of metro areas, people might not associate that with a girl, and it might be *too* neutral. In general, she likes names that can read feminine or masculine on a résumé -- gotta set these girls up for success!

She's taking suggestions, so I thought I'd see what you thought! You'd win me many brownie points if I could pass along a winning suggestion. :)

Yes, yes, yes to everything in this letter. Yes to your boss being a mentor, yes that you’re going to do this because you like her very much and also because hey, can’t hurt, right?

So OK. Logan is a totally legitimate choice for a girl, and given that Mischa also has some male roots as a nickname for Mikhail, there’s a nice link there. But it is absolutely true that it’s very popular for boys, like, top-10-in-many-places popular. A similar but different thing is happening with Noa – People will assume you’re just saying ‘Noah’, or that she is. I know and you know (and your boss knows) that it’s a storied name with lots of history and culture, but she should prepare to be misunderstood.

Frankly, I think screw ‘em all. If she wants to call her daughter Noa – or Logan – and knows for a fact that there’s some possibility for confusion (but probably more-than-equal opportunity for awesome), why not just go for it eyes wide open?

To prolong the discussion though, are there names that are between these two, that still kind of add up to the same thing? I read that New York Times dialogue with Matthew Weiner and Kiernan Shipka this morning, and so I am honour-bound to include Kiernan, and I think that’s going to get me down to Rhiannon pretty quickly.  Mischa and Rhiannon actually make kind of an odd couple but I don’t hate it.

How about Anwen? Juniper? Marlena? Roisin? Mischa and Roisin actually kind of make me smile a lot. Talia?

I sincerely hope you’re getting a big shiny project out of this and that I got it somewhere on the board. Let’s keep talking, happy to circle back if we need further revisions to align priorities. (How’d I do on corporate speak?) 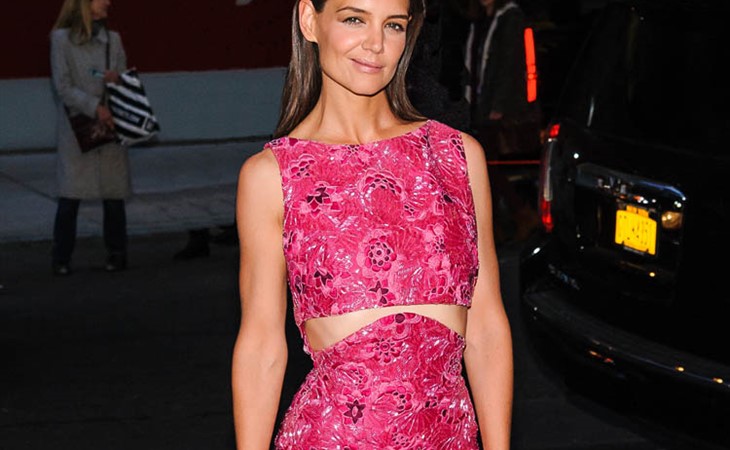 Carpets & Candids: Zendaya killed it this weekend at Kids' Choice and iHeartRadio