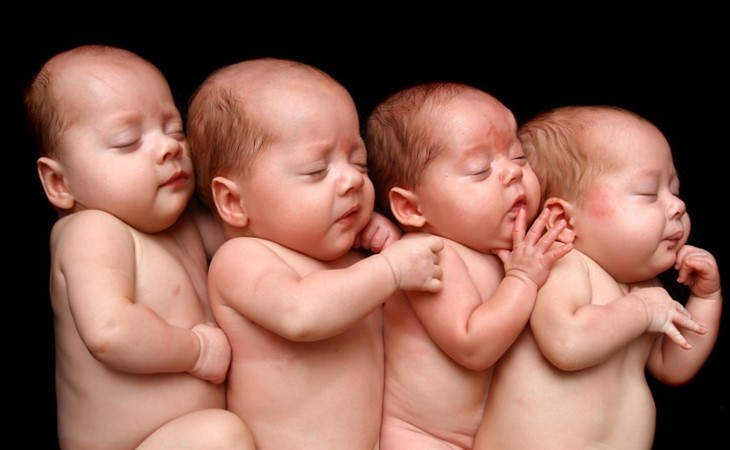 So here’s the dilemma, I'm having quadruplets!

I’m having two girls and two boys.So far we have three out of the four names settled but are having trouble cracking the last name for our boy. For the girls we have Remy and Lore, which is German and pronounced like Laura but we know most people will say Lore which we are cool with, and have actually debated on which pronunciation we like more. And for our boy it'll be Ronan/Rowan still haven't decided which we like more. So for our final name we are stumped! We've thought about Beau but aren't sure if it fits. We like Roman but that’s three kids with R names and then finally Dor, which is a lovely Hebrew name but we are worried people will think we named our one son after an actual door! We want something lyrical but also masculine and we HATE the whole old names are new again trend! Other names we threw around were Silas, Brick (too out there?), Liam (too popular),Grigor, and Dmitri. Any suggestions?

Wow. WOW. Do you know how many people wish they were allowed to name four children at once? You are in a great place here, and I have to say, for someone who hates the old-names-are-new trend, you’ve chosen some very nice names. Not that Remy and Ronan and etc. haven’t been around, but if you decide you don’t like Alfred and Adelaide, a lot of people would go hard the other way. It’s not like you called them all Blaydin, and for that I am very very thankful.

I love your three names. Remy is great, anyone reading this column knows I love Ronan, and I have never seen Lore written and pronounced that way. Plus, you’ve beat me to the punch about being cool with pronunciation problems. Basically you are very zen for someone who is having FOUR babies.

So I will only gently steer you away from Roman, not only because, as you say, it’s three Rs and one not, but because it sounds rhymey. Roman and Ronan or Rowan. The singsongy quality belies the strength of your choices. Similarly, Liam is out, both because it’s popular, and because you don’t want two Rs and two Ls, either.
(But while I’m up – sorry, Liam, for all the passing on you I have done and will do.  You are intrinsically a lovely name, it’s just – we just can’t do this. I’ll see you in 2040, OK?)

I like a lot of the other choices you’ve listed though. Beau really does work, actually, and I love that there are so many mixes of sounds in the children’s names. Gregor and Dmitri also hit me right where I live. Ronan and Gregor and Remy and Lore? Come on!

I am less moved by Brick. I just don’t like it, not for me personally but also not for your list of multi-syllable names. It’s just a very…literal name. I don’t dislike Dor, but I agree that you’re going to have problems with it, and also that it’s going to rhyme with ‘Lore’ when people mispronounce it. But: Basil? Reeve? Ari? I don’t want to get into ‘old-as-new’ territory with you, but …Julian? I was somehow compelled to suggest Yves, but even I know that’s nuts. So Ivo? Or Ivor? Rhys?

Okay, let me know, please. I can’t wait. I also have considered the possibility that someone having two boys and two girls with names this good might be trolling, but a lot of effort went into this email so I’m inclined to believe it – or applaud its effort. 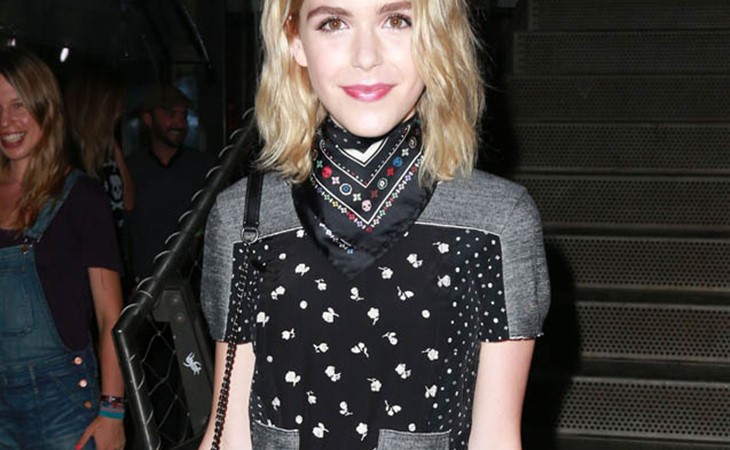 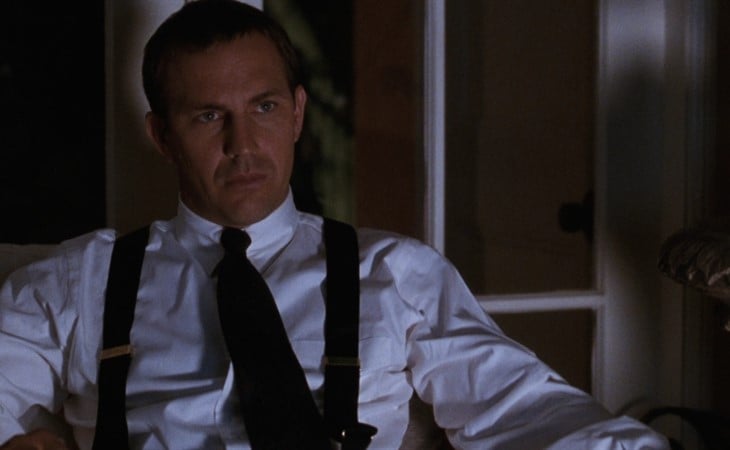 Duana Names: Names That Sound Like A Hot Dog Stand