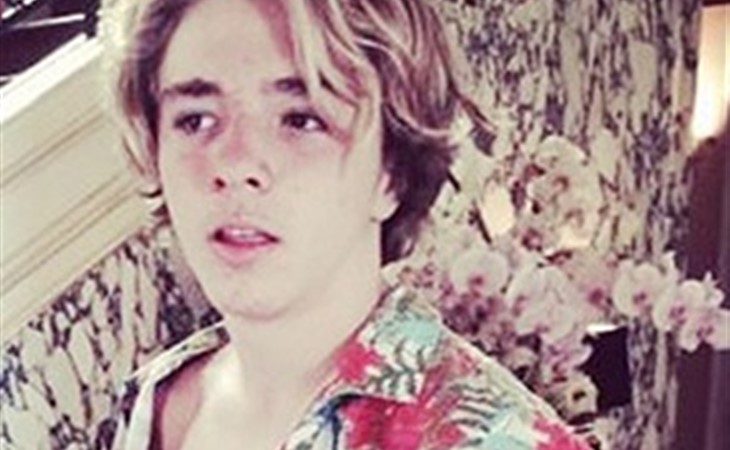 Our family is expecting the addition of a baby boy the beginning of July. He is eagerly awaited by a big brother Rocco and big sister Tessa. We have a single syllable Chinese last name.

You can see that we lie somewhere in the middle of quirky and traditional as far as naming goes. We didn't intend on the formulaic double consonant, ending in a vowel for names, for our two older children - it just played out that way.

I liked the name Connor - my husband feels it's too "top ten names" -ish. We also like Ryker, but fear it's too much like his older brother's name - what do you think?

Would love some name ideas for our third babe. We feel like we've spent hours volleying names around and need a fresh perspective - enter... Duana :)

The thing I notice about the names you have going here, more than the double consonant vowel in particular, is that they’re nicknamey. That’s not a bad thing, but an observation. That they both sound affectionate, soft, like you’ve known a person for a while. For example, our friend Dylan is having his birthday bash this weekend at the house of someone he calls My Buddy Leo. He’s called him My Buddy Leo for over a decade, even though we all know Leo – partly, I think, because Leo is a buddy name. I feel that way about Tessa and Rocco.

So Connor actually does seem to fit in that same category – it’s friendly and sunny – but yes, it is popular. Or more accurately it was – while it’s well within the top 50 names, it’s not as white-hot as it was a few years ago. Still it’s hard to deny that this name is pretty great, and remember that I always say popular names are great for a reason – they’re good names.

Ryker does not strike me the same way – mostly because relative to Tessa and Rocco, it’s hard to say and not ‘friendly’ at all. But I think there are other names that are – Sammy (there’s that pattern again) or Nigel or Rafferty, which I have to say I love with Tessa and Rocco. Or Ezra or August even?

If you feel like you’re missing a bit of the fun of the other two, how are Levi or Micah or an old favourite, Felix? Or Django or Orion or Enzo?

I think you have a handle on what you like, just need some fresh suggestions – can’t wait to hear what you choose. 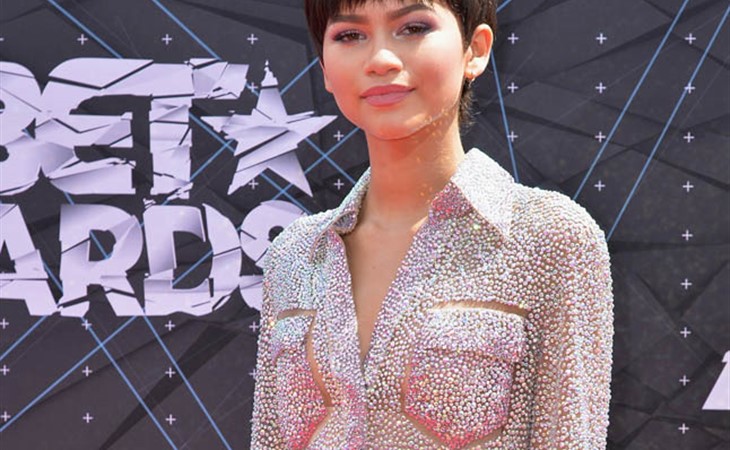 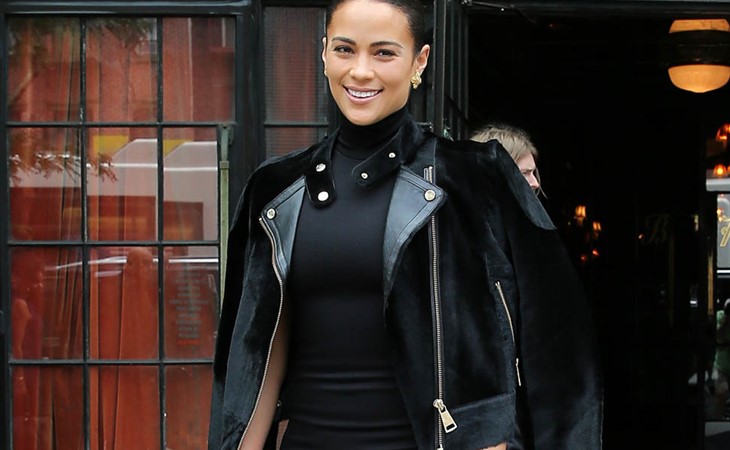