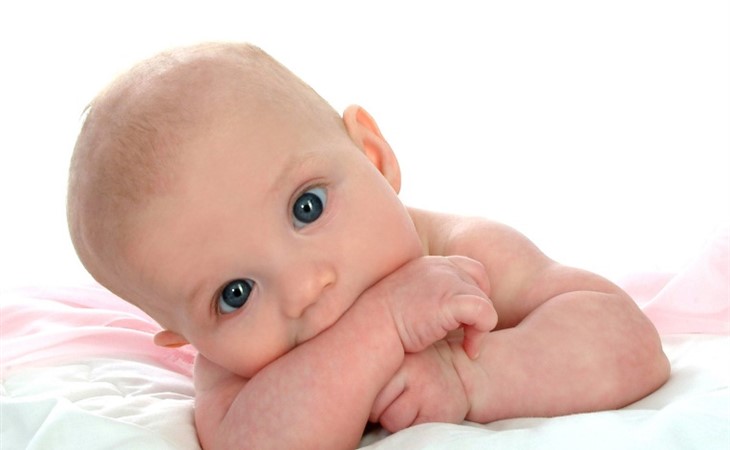 Duana Names: Not, you know, You-neek

Love your advice. So here's our predicament. Baby 2, whose sex we will not find out, is due October 8th. Our 1st, a girl, is Linden. We LOVE Linden because it is unique but not you-neek, it's a real but underused name, and it refers to a relative (her grandma is Linda). We have chosen Mirren if Baby 2 is a girl and love it for much the same reasons, though there's no family connection other than being Scottish, a background we share.

We're stumped for a boy, though. Striking the same balance as our girl choices feels impossible. We don't mind going slightly more traditional here, but we do tend to shy away from what's trending. I'm stuck on Lars. Linden and Lars sounds super cute to me. I like that it's North American-unusual but recognizable, simple and masculine but still sweet for a boy. I also love Nordic & Scandi things, though that I love Volvos and "The Girl with a Dragon Tattoo" is probably an absurd way to choose a name. My husband doesn't love it, however, feeling that he has no connection to it other than being a Metallica fan. I'm still working him, but need to come up with alternatives if he doesn't come around.

We've also thrown around the idea of Archie, which is my FIL's name. However, then Linden and Archie are so close to my husband's parents, Linda and Archie. Something about that feels weird to me. Others that have come up: Robert or Robin/Robben, Stuart, Hawksby (all family names). Blaine is my husband's middle name, which I like, but I think I like this more for a girl.

This baby is totally going to be a boy, isn't it...

I think as of right now you hold the crown for the letter with the most names in it that have rarely, if ever, appeared in this column. I love Linden, so we’re off to a great start. And yeah, based on the fact that you’re stuck on a boy’s name, that’s exactly what you’re going to get. Probably. Maybe.

And I like where you’re going with Lars, actually. I think it’s all the things you say it is – simple and sweet for a boy, underused but recognizable, and utterly fitting with Linden. But you and I both know that, yeah, there’s a touch of IKEA about the combination – that is, that the two names together are very definitively Nordic, which may not be what you want. Tell your husband, though, that Lars kind of defies description these days – only a few real die-hard Ryan Gosling fans are going to remember ‘Lars And The Real Girl’ and whatever that imparts, so it is his to shape as he wants to.

Having said that, if you want other options, then yes, I’d encourage you to go a little further afield – but I found myself really enjoying the alliteration. While Linden and Lachlan (borrowing your Scottish tip earlier) are too close, what about Laird? If the Ls and Ds are too similar for you, how about Lyle? Or even Lloyd? You know I’m not joking, I met a young Lloyd recently, and I was completely charmed by how well it worked on him.

Okay, okay. I can get off the alliteration thing, but it really does seem charming in your case. However, the Nordic and Scandi thing has many more options for you – how about Kirby, or Ivar, or (yes, even though you have a young daughter so this is probably a no-go but I have to suggest it anyways) even Olaf? If all of these sound too costumey, Tate or Tait is apparently also of Norse extraction, which I will freely admit I did not know.

I hear you about Archie, which is too bad because it’s such a great name, but yes, I think they’d definitely be “Linda and Archie did what?” “No, LinDEN and Archie!” It’s too bad.

Robin and Stuart both feel like they could fit in your family, though Linden and Robin is a little on the similar side. Hawksby is a great name, but I have to admit that with Linden, it feels a little ‘look how hard we’re working to be gender neutral!’ You know? It’s one of those things I don’t think you’re aiming at, but that might be an unintended consequence.  Casey, though? Brady? Gregor?

A small technology note: after all my carping about one email only, there’s been a small service interruption factor with email coming from you to me.  Thank you so much for your patience, we’ll be back up online this week – yes, please do re-send the emails that bounced back!