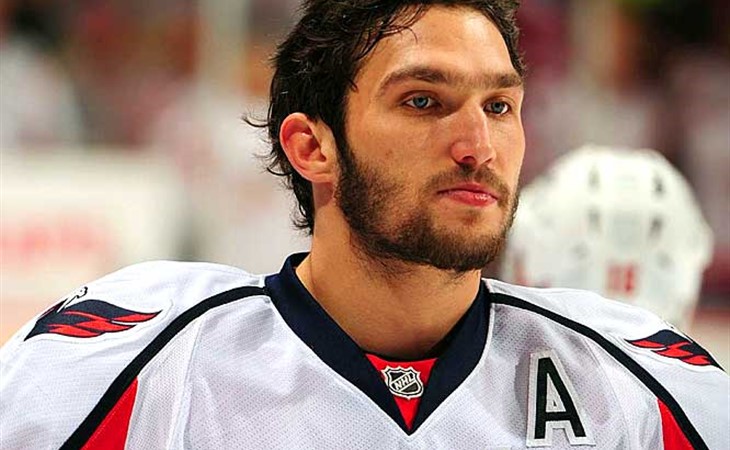 I hope you can help us a little.  We are having our second child and we just found out it is going to be a boy.  I must say the whole pregnancy for the second time around was a surprise to me and a total accident!  I was convinced and sure that I ever wanted 1 child and 1 child only, but my husband (the only child) is absolutely delighted with our accident :-)  We took ages to agree on the name of our first born boy, it is Michael by the way (we also call him Misha sometimes, as I am Russian and my husband is a Kiwi (New Zealander) so we always wanted a name that would be great and translate well in both English and Russian languages.  So now the dilemma, what to call our second boy!!! The requirements are, would like for it to start with letter M also and translate well in both English and Russian.  I think its pretty much impossible!  We love Matthew, but my cousin's (who is like my sister) son name is that and also one of my best girlfriend's son is also called that. My husband likes Mason, which i also don't mind, but there is no alternative in Russian.

Thank you very much in advance, if you can help me a little bit and put me on the right track that would be much much appreciated!  Of course i had couple of names in mind if we had a girl, I really love Maya (which i hear is going to be very very popular name in 2014) and Mila.

So, Occam’s razor. You know that thing whereby the most obvious answer is the one that makes the least assumptions, or takes the least leaps to get there?

I feel like if you have a boy named Michael who’s sometimes Misha, then Occam’s razor says your second boy is Alexander called Sasha, no? Misha and Sasha, but Mike and Alex when they’re being all straight-laced.

But alas, nothing in there begins with M, so let’s go again. You could go with Maksim/Max, but there aren’t a ton of other options that lend themselves right away. Milos is Slavic, but maybe acceptable? If you call him Milo, that’s very popular right now – although somewhat more trendy/less timeless than Michael.

Then I thought about Merrick, which as far as I understand has no Russian translation but which might be easily pronounceable there given the Ms and Ks and Rs? Makari/Makariy keeps coming up in my search – maybe you could anglicize to Mark?

This is a challenge and therefore quite fun. If you want to go again – or if I’ve stuck too far to the Russian side of things – email me and let me know! 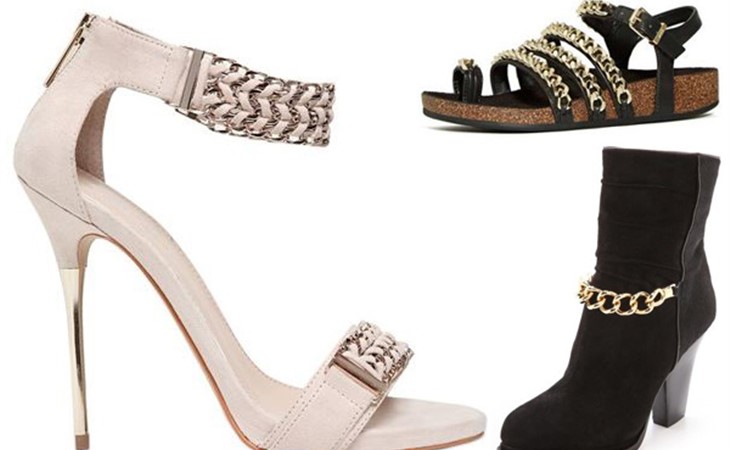 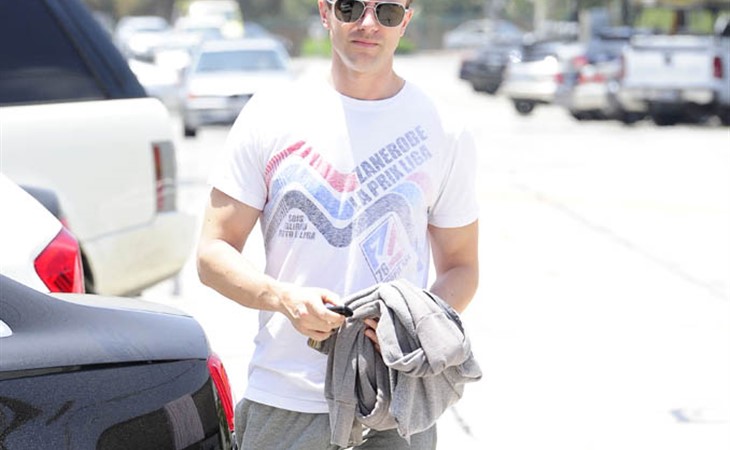