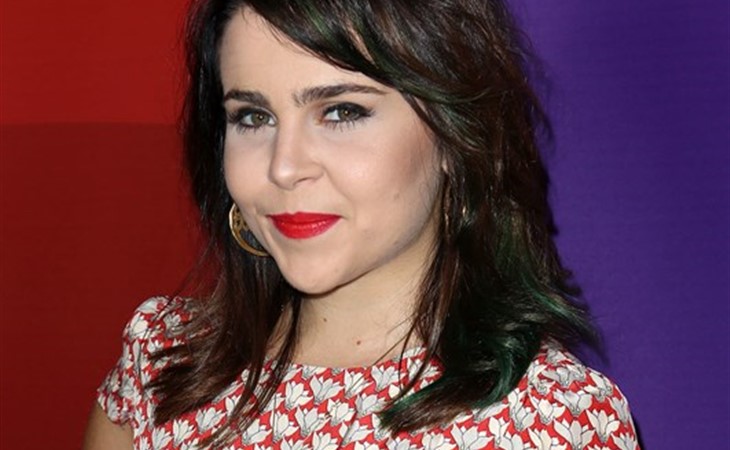 Hi Duana,
I'm finally writing after nearly 9 mos. of toiling over what to name our first baby and I'm really hoping you can help. We are due in two weeks and the baby's gender is a surprise. We have a girl's name: Mae Valley. Our last name starts with an "F," and has two syllables. I like the simplicity of one syllable first names alongside it. My husband is an elementary teacher and surprisingly opinionated- he likes straight forward names and nothing too popular or "pretentious." I'm ok with straight forward, but I have always wanted more unique names for our children and we are struggling for a boy's name. We've considered Jon Michael after our fathers but Jon isn't exactly uncommon. It feels like I've exhausted your column as well as Nameberry and my most name-conscious friends. I'm certainly open to longer names. Any thoughts? I suspect I'll be checking LaineyGossip from my hospital bed in hopes of reading your answer. Please help! ~Megan

Two things really strike me here. The first is how wonderfully of-the-moment the name Mae is.   I think it’s partly because Mae Whitman is suddenly everyone’s girl crush, and partly because it’s a family name in my family and I’m just that narcissistic. Okay, no. But when I read the most recent Dave Eggers’ book and the main character was called Mae, it seemed such a perfectly accurate name for a person of that age in the situation she’s in. (Sidebar: That’s vague, and the book made me mad, but I think I still enjoyed reading it?)

The second thing about your letter that got me is how many men who are now of becoming-a-father age are so hung up on names that are not “pretentious”. What is that? Where did they come across the idea that names they haven’t heard before are “pretentious”? With all due respect to every guy named Steve, your name isn’t coming back for a while. A long while.

It seems like, despite your dismissal of Jon Michael, you want something that you and your son might hear “around” in the future. If that’s the case, I should point out that I know of three babies named Cole who were born in the past quarter or so. It might be the place for you and your husband to start? It’s heard-of, but not common? If that’s not it, maybe it’s because it feels “trendy”, yes? In this case, for short and feeling good and known but not too common, what about Nate? I’m breaking one of my own rules, because I don’t usually like nicknames as names but Nate seems like the kind of easygoing name you could apply to just about any kid, whether you also wanted to saddle him with Nathaniel or not.

Every time I pitch a boy’s name beginning with D I get snorted at, but why not try one more time? How’s Damon? Damian? Even Duncan, my most beloved name, gets short shrifted a lot of the time. Could it find a happy home in your house?

Teachers – is there a way to avoid the former-student issue? Hit me up! 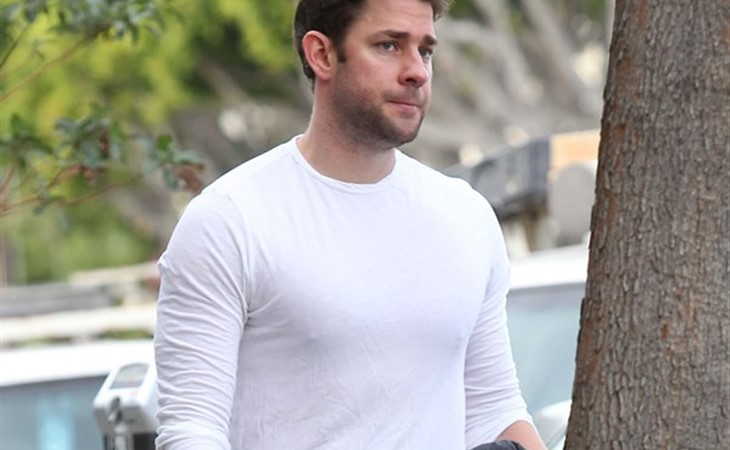 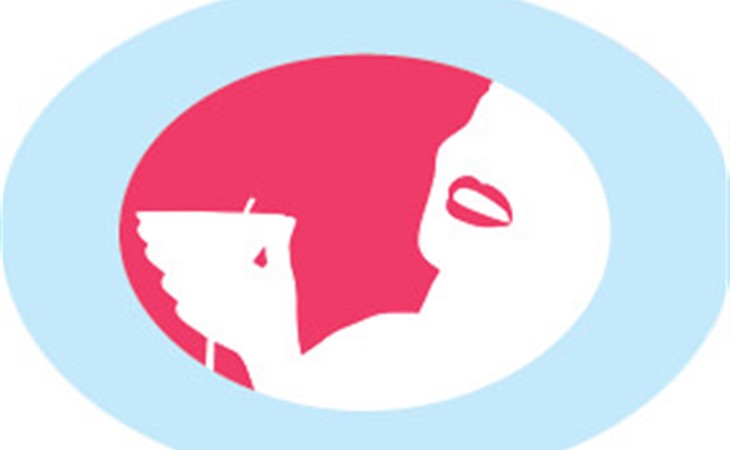