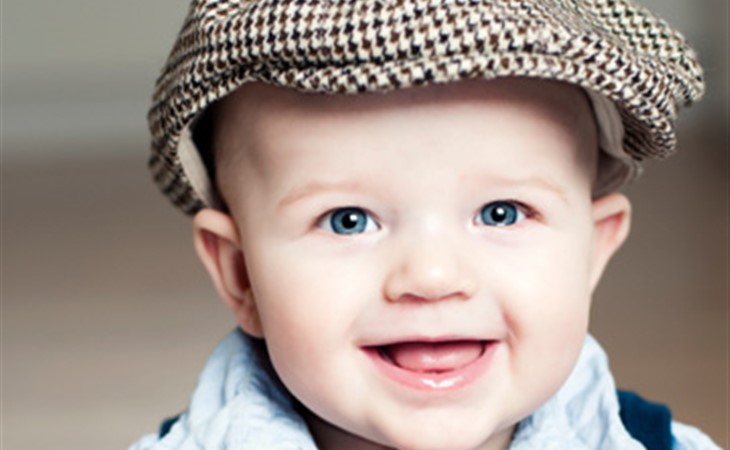 We are expecting baby #4 in March.... and we learned that it is a boy! This is brand new territory for us, as we have 3 girls at home. With all our previous pregnancies, we did not find out the gender & always walked into the hospital for delivery with confidence in our girl names; still debating about boy names through the contractions. Our girls are Aileen (whose paternal grandmother was Eileen) Elizabeth (her other paternal grandmother, coincidentally) & Maeve (a solid Irish name chosen by my husband).

My husband loves Irish names, but we are not completely married to them. I would like a strong, masculine name. A few that we have thrown around are Griffin, Beckett, Caleb, Callum & Donovan; simply by looking through name lists. I do find myself interested in reading the meaning & origin of the names. I also love traditional names like Henry & Harry, but have pretty much been vetoed on those.

I have a thing with nicknames... I like them. Griffin could be Griff, Callum - Cal, even Donovan - Dono, or Becket - Becks.

The other consideration is our last name, Corrigan. I find that a lot of Irish names are too "rhyme-y" with Corrigan, or ending in "an" which throws things off. Donovan Corrigan, Ronan Corrigan, Keagan Corrigan, you get it. I don't want it to be too "Irish-y" or sing-songy.

Lastly, the middle name is pretty much decided... my maiden name, Fields.

So, that's what we're working with. Am I over-thinking things?? Any thoughts?  We would greatly appreciate it!

PS - Laney/Lainey is one of my all time, favorite girl names. Why we don't have one, I'm not sure. I had the idea of maybe calling Aileen - Laney, but I think that may be a bit of a stretch. Although, I still haven't completely given up on the idea.

If you talk for a while with Canadians who consider themselves to be pop culture experts, Canadian kids’ TV comes up sooner or later, and everyone wonders ‘did that show really exist, or did I dream it up?’

I don’t know what was in the water back then, but we had some weird and wonderful TV that the rest of the world didn’t get to see…Polka-Dot Door and Today’s Special and Jeremy the Bear…

And when I read your letter, I immediately thought of “Harrigan”—but wait! Not for the reasons you might think.  There’s a line in the theme song that goes “H-A-double R-I-G-A-N, it’s Harrigan!” Click play at your own risk, because the song is the brutal combination of poorly-recorded AND earworm-y—but I do have a point. (Also, I assume I watched this show in reruns, I’m not as old as this clip would imply!)

Here’s the thing…the song is charming, and people refer to Irish names as ‘lyrical’ for a reason. I would lean into, rather than away, from this tendency, the way you’ve already unconsciously done with your daughters. Elizabeth Corrigan, Aileen Corrigan. Maeve Corrigan is the outlier a little here, but as you point out, that’s a pretty solidly Irish name as it is.

In other words, I’m not offended by your choices. Ronan Corrigan is assonant, yes, but not in a distracting way, and while Donovan Corrigan does sound like the beginning of a limerick, Duncan Corrigan or Niall Corrigan or Ansel Corrigan or Leroy Corrigan feel flow-y without being overbearingly rhymey. As do Beckett or Callum or Griffin, or Jonas or Ezra or Oscar or Louis.

Which brings me to the nickname question. You’re right, some of the names I’ve listed above don’t have go-to nicknames, but I’m going to venture that they don’t need them. You don’t list any for your daughters, but I’m sure you shorten them sometimes, extend them other times (of course you can use Lainey for Aileen, and I also grew up with a “Leenie”, short for Eileen, if you like), and they don’t have to be etched in stone. I always tell people to choose a name they love as it is, neither expecting people to use only a nickname nor being annoyed if they choose the obvious one—looking at you, parents who insist he’s “Samuel not Sam”—and accept that the nicknames or pet names or eventual sports-team monikers will grow naturally, even if the kid’s name seems un-nickable.

You’ve done really well naming three daughters, with a style that is not too rigid but seems cohesive over the three of them. Trust your instincts and your ability to do the same for your son, and let me know what you choose! 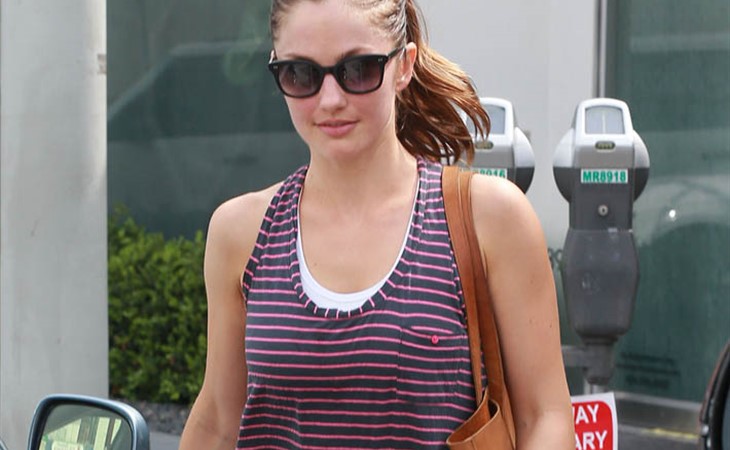