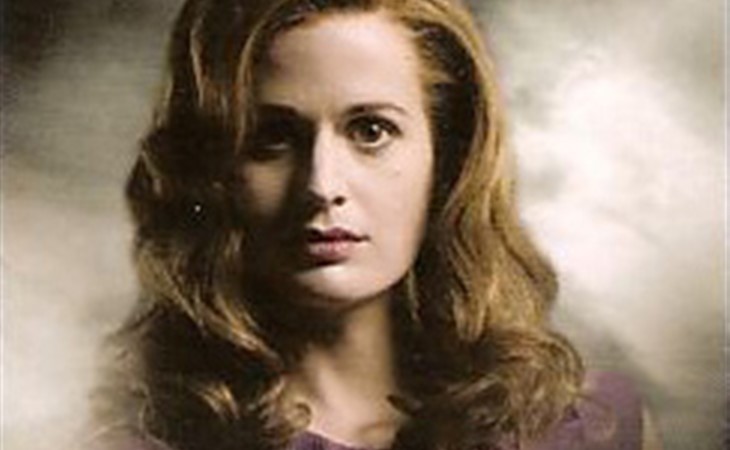 I'm hoping you can provide some neutral perspective on my preferred baby girl's name, because I can't get any from my nearest and dearest.

Here's the problem: for Generation X and the Baby Boomers in Australia (i.e. my husband, my parents, his parents), Esme Waston is a character from a beloved 1980's  Australian drama series called "A Country Practice" - she was an elderly lady who was in the CWA (think the kind of woman who bakes for shows and fairs and has an award winning cake, plays lawn bowls, volunteers for everything, wears support hose and orthopaedic shoes) and was to put it kindly an interfering old busy body. She also looks a little like a toned down Dame Edna Everage.

For Gen Y and younger (i.e. me, my friends), Esme is Edward's mother from 'Twilight' (the books, please.)

So I get disgust and disbelief from one side (including my mother and flat out refusal from my husband) and "OMG you're naming your kid after 'Twilight, you're so lame" and giggles from the other.

But I LOVE the name, I think it's beautiful and still reasonably unique (that is, apart from TV, I haven't met another Esme) and easy to shorten (May).

But am I deluding myself? Is the name so destroyed by pop culture that I am dooming my child - should she be a girl -  to a life time of ridicule? Am I setting myself up for the judgemental "You named your child what?" whenever I introduce Baby? Will people get over it by the time they see the adorable squishy cheeks and tiny fingers? Will people forget by the time Esme is old enough to introduce herself? Or should I just surrender and save the name for my next cat?

Help me, Duana - you're my only hope.

You know what kills me about this column? How many articles have I written where the answer is “yes, you are both right and wrong”?

I’ve talked before about names that become part of the consciousness, and nobody really knows where they came from, except that they tickle everyone’s funnybone in the same way at the same time.

I know of a few little girls named Esme, either as a first or a middle, and I think most of their parents are barely cognizant of the Twilight phenomenon to begin with.  More accurately, they’re parents with a fondness for things literary, and they wanted something that hadn’t been heard a lot before. Like you.

So the person with the biggest issue with the name becomes you, actually. You have two things going on here – a really acute worry about what everyone else thinks of your potential baby name that’s getting in the way of you seeing it properly, and possibly more troublingly, you’re defining the name by what it isn’t, i.e. good enough for your friends or parents. I feel like you’re now at the place where you see the problems with Esme first, and not the joys.

I know people write in with problems, and not just to wax rhapsodic on a given name, but I’m not sure you love the name enough to shut out all the noise. And maybe that’s best, in a way. I’m not telling you not to use the name – in fact, if you can get past it and use it you might be doubly pleased, not only because you chose the right name for your daughter, but because people who had the same concerns and couldn’t get past them will have chosen something else, and so you have less risk of a popularity factor. But if it’s going to bother you…

I haven’t even addressed the specific pop culture examples, but given that they’re both older women and that the name is gaining awareness with today’s parents, I’m sure there will be a Disney character named Esme before too long.

But if, when all’s said and done, you want a name with less noise around it, there’s nothing wrong with that either. It’s fine and right to want something fresh and new to give to your baby to make her own.

So a few ideas: for me, the knowledge of Esme first came from when Anne Shirley was teaching in Summerside in Anne of Windy Willows/Poplars, so borrowing from that series, what about Una? Marilla? Celia? If it was a Salinger tip for you, Frances or Phoebe (which lags so far behind sister Chloe) or Sybil?

Are these too fusty and frilly and not at all what you want for your darling girl?  Then how about Penelope? Estee (as in Lauder)? Ingrid? Zosie?

No, right? They all pale in comparison to the name you picture joyfully calling your chubby progeny and screaming when she pretends not to listen to you on the playground. Right?

If your daughter’s name is Esme, trust her to be able to erase all the others who came before her. You know she can. 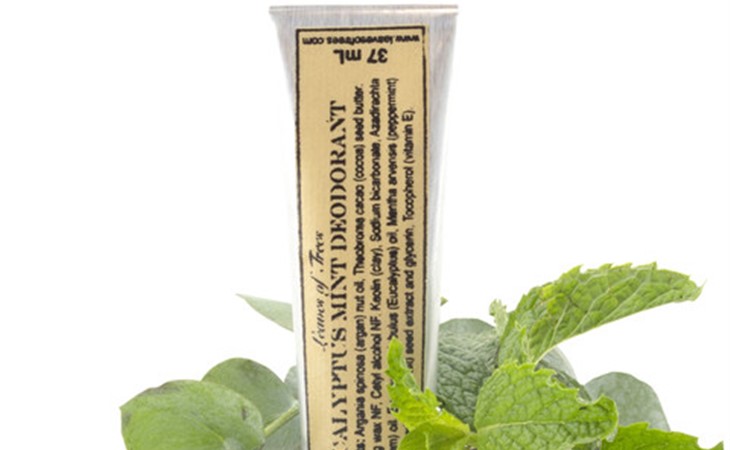 Sasha's INTO IT: Leaves of Trees Deodorant