Duana Names: On Food and Monikers

I have to admit, before these articles started being posted, I never gave much thought to how sibling names flowed and complimented each other or in some cases, clashed. Now that we're pregnant again, I feel the need to request some help.

My husband and I have 8 year old twins-- Lennox and Harper. We also have a 4 year old daughter named Plum. Our last name is a very common one-syllable surname so we wanted "relatively unique" first names.

With Lennox and Harper, we thought they were original enough that they'd never run into a like-named classmate. Who knew Harper would become so popular since then?

And it may sound ridiculous, but Plum was chosen because I craved plums throughout my pregnancy and my husband and I would affectionately talk to her as "Plum Pretty" every night in bed before she was born... so the name stuck. People used to raise an eyebrow about it but most now think it's adorable. (Am I rationalizing?)

Now we're pregnant with twins again (I'm practically a Gosselin at this point). Because of how they're situated, we can't clearly determine sex which has us scrambling for at least two names of both sexes...

Right now, for boy names, I'm loving Kingston and Kale. You guessed it, I'm craving kale and it sounds better than Häagen-Dazs. Is this getting ridiculous?

The girl names I like are Kasha and Delaney. Nothing offensive here, right?

I was fine with the names until a less than refined acquaintance asked me if I was leaning toward "K" names as a salute to the Kardashians (Kim, Kourtney, Khloe... KKK... ironic?). Needless to say, my uterus almost fell out.

In closing, HELP! I'm about to rival the Brange's child army in numbers and I'm considering naming another child after a fruit/vegetable I would normally push to the side of my plate.

Okay, here’s what I need you to do. Make yourself a cup of something hot -- tea, coffee, hot water – whatever you can stomach at this point. Also get some comfort food – nothing too froofy. I’m talking about a grilled cheese or poutine, ideally, but you know, whatever.

Okay. So now that you have these mood-and-blood-sugar stabilizers, let’s get real:

You may not name your son Kale.

Not that it hasn’t been done – I know it has. I don’t abide it, but I know it has. Still, that doesn’t mean you’re going to ruin your streak of literary, slightly gender-neutral names by inserting a Kale in there. You know this, right? In case you don’t, here are the reasons why:

-You already have a child named for a food item
-See reason 1.

But seriously. Plum is one thing. She’s already a person with a name and “plum” isn’t merely a food, but also denotes “prime, or greatest”. So I don’t think you’re rationalizing that much. However, adding Kale – which again, in itself, isn’t a bad name – is going to drag both of them squarely into the refrigerator realm and is going to mean that you have to deal with “Oh, you got a whole fruit salad there” or “Hey, where’s Avocado?” and I want to save you from those kind of dad jokes as much as possible.

So, for two boys, I’d recommend thinking about Caleb or maybe Cole. Kingston and Cole? Campbell, even? Actually, that could be quite nice if you wound up having a girl too – Campbell and Delaney? Very much their own names, like an echo of Lennox and Harper. Ooh, or what about Kai? I knew a Kai in university and he made me LOVE that name. You might avoid it because of your short last name – but it has such a unique sound it might stand alone?

As for your two girls, I love Delaney, like Kasha very much, and think you need to tell the person who talked about the Kardashians to read a book for a change. Yes, their names begin with K. As have hundreds of names for the last forty years. There are millions of North American families with children called, like, Kevin and Kristy, and nobody’s getting on their jocks about it. So don’t worry about that part.

Having said all this, don’t totally overthink it. Your first three names seem quite free-form and I think that will suit you best here – you don’t need your twins to “match” any more than your first set does, if the K thing is starting to give you pause. As for becoming a Gosselin,  there’s not much to say about those people, but they named those kids as kids, not a six-pack, which is perhaps the only lesson worth taking from them.

I am RABID to know how this goes. Hit me back! 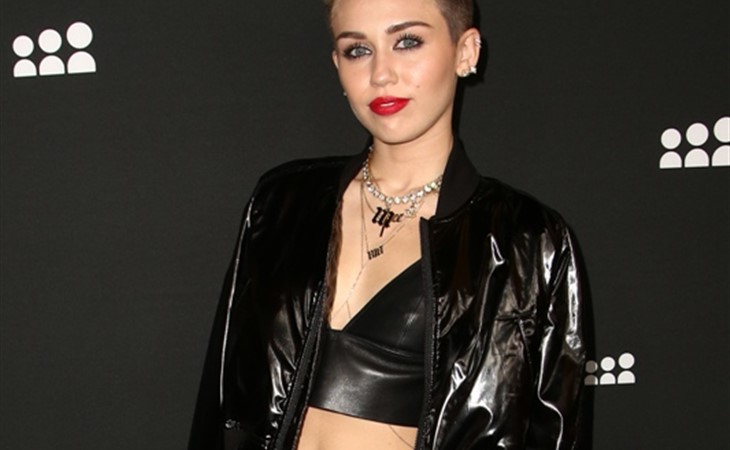