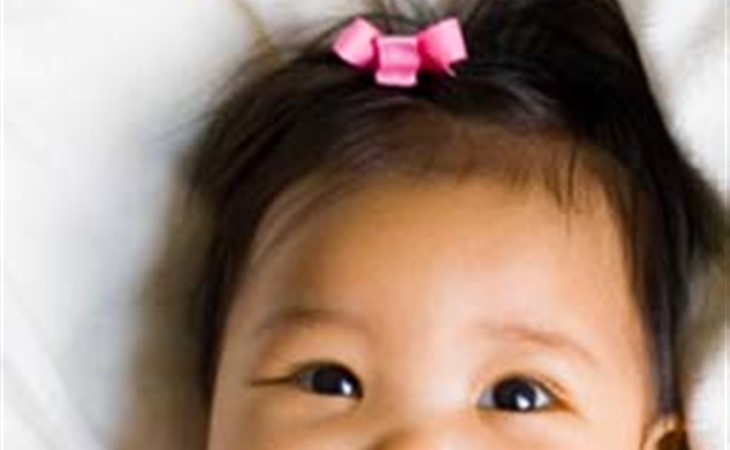 I'm pregnant with a little girl who will be born sometime in early June and I'm hoping you can help me out with her name. My wife and I are 99% sure we want to go with Carla Renee because of the sentimental value. Carla is the name of my mother and maternal grandmother, and and Renee was the name of my paternal great grandmother and is the middle name of me, my sister and my cousin. My sister and cousin both say that they don't want any more children and since neither has used Carla or Renee anywhere in either of their daughters' names it's still very much up for grabs. My wife grew up in the foster system without any contact with her family and she agrees that our baby's name should mean something personal. We really want our daughter to know where she comes from and be proud to know that she shares her name with all of these amazing women. I don't feel under any obligation to name my daughter after my family members, but it's a tradition I really treasure and want to keep alive.

The only problem is that the name itself feels a little...meh to me. I love the meaning behind it and it's very pretty but I never got that moment where I thought 'it's perfect, this is the one' like so many moms have described to me. My wife absolutely loves it but there are other names I love more. I thought about similar sounding names like Clara and Rayna and names with the same meaning, but none of them really do anything for me. I also checked my mother, grandmother and great grandmother's middle names but we hate all of them so they're definitely out.

Should I just get over it? What would you do? I would really appreciate your advice on this because I'm utterly stumped.

Congratulations on your daughter’s imminent arrival.

I think you should give her two middle names – Carla and Renee. Choose something new – something that you love – for her first.

Here are some of the reasons you’re not particularly feeling either or one over the other. Carla and Renee, nice enough names on their own, actually have a lot in common.  They each evoke vague ethnicity but have gone quite mainstream since they’ve been in major use. They have the same number of syllables. And both are very, very tied to the (in this case, identical) era when the name came to prominence. I expect most Carlas and most Renees to be around 50 to 55 right now. Of course there are exceptions, but they prove the rule. If one family name was Carla and the other was Eliza, or if one was Renee and the other was Anna, you might feel less "meh about the situation. Carla and Renee are, improbably, too much alike.

So tell your daughter you loved her so much that you wanted to choose two family names to remind her of all the amazing women that came before her and helped shape who she is – but that you also wanted to choose a name that had never been used before in your family, something that she would make all her own.

I know I differ on the family name thing relative to some others, but to me, having Carla and Renee both be "borrowed" from other areas of the family makes me wonder what she gets to make an original stamp on.    I promise she will feel just as loved, and just as aware of all the amazing women who bore the names before her.

As always, let me know! 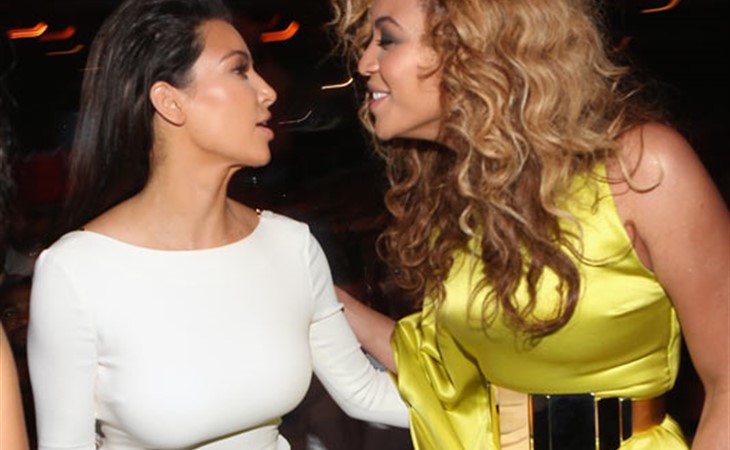 Sasha Answers: How to deal with Kanye West’s girlfriend 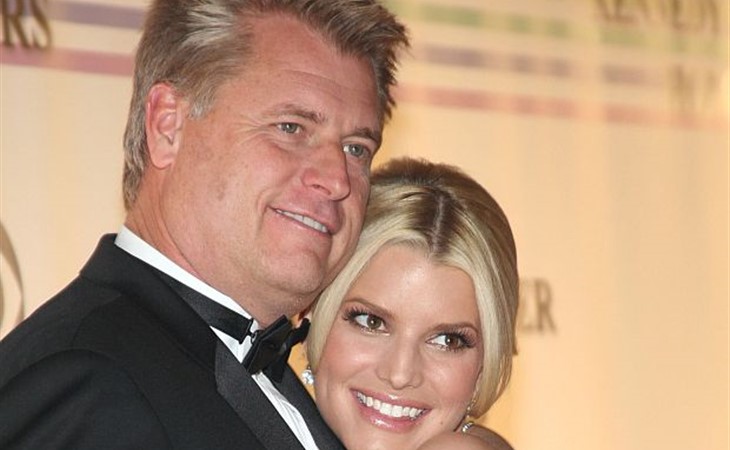 Sasha Answers: Should I spot my dad?