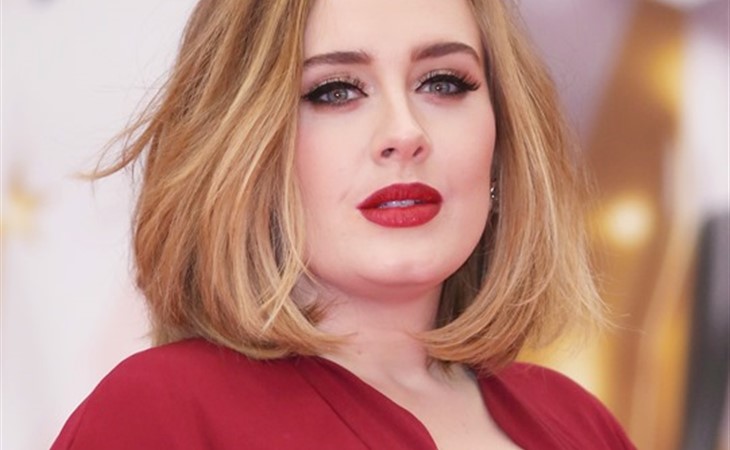 I have a twofer today because two letters came in that had such similar echoes of each other I thought, why not. Also, because just putting ‘Musical’ in the title will make Lainey scan suspiciously for references to THAT show…

Hi Duana!
We’re expecting our second, a boy, and made the mistake of telling a few relatives the name we were thinking of: Charles. Well, the diminutive of that name — Charlie, which we’d probably use a lot of the time — in combination with our last name is just a few letters away from the name of a jazz soloist who was known for drug addiction. A detail some haven't been able to drop. And now we’re worried. Are we damning this child to a life of rejected job applications and smart-ass comments from the elderly? We want to give the kid a recognizable name that can be a bit of a blank slate, since they’ll be born into a fairly unconventional family. I know the pain of being a weird adolescent with a “creative” name! Basically, we're looking for a name that's a a bit neutral in terms of its associations. Our backgrounds are British Isles and Western European. This should be easy given the proliferation of common names in both cultures, but nothing’s really sticking for us. Help!

Look, I should be the last person accusing anyone of overthinking names or of assigning meaning to them that they don’t have. I quite literally wrote the book on doing the opposite. But I had to really take a second with this one. The concern is that maybe the name you’re choosing is too close to Charlie Parker, and some unsavoury associations.

Let me say that I do not have any of those associations. As a mid-level jazz nerd, Parker was always someone to be revered and celebrated—I had to look up his cause of death to make sure we were talking about the same person. To me, ‘Bird’ is about incredible recordings and the explanation of bebop and “Yardbird” on a loop and wondering if I do want to take up the saxophone after all. If he died tragically, it’s not what his legacy is, nor what most people remember. Especially since, see above, I’m a jazz nerd. I’d wager most people who aren’t the elders you’re talking about don’t even know who he is.

On top of which…you’re not even going to name him Charlie Parker, just something that might be similar-sounding! I super-super-promise and guarantee that nooooobody is going to think of ‘heroin’ if they hear a name that only sounds similar. Especially since I don’t know your last name and don’t intend to guess it, but like…have the people in question ever heard of Charles Barkley? Because he might come up a lot more.

This is not a problem. I swear. If you want to stack the deck, since I know our elders can be a challenge in this way, ask a few friends about this, in your parents/grandparents/Great Aunt Martha’s presence. “They’re worried it sounds like Charlie Parker.” If you want this to be absolutely foolproof, make sure the friend was not a music major. 99% of the time, the person who is under the age of 40 is going to go “…huh?”. Then Great Aunt Martha sniffs that history is lost on children these days, but hey – you’re off the hook.

I love your Name Nerd column and relied on it heavily when naming my son. I now find myself in need of some personalized expert assistance for naming my daughter, and hope you might be able to help. While my husband and I had a drawn-out negotiation relating to our son's name (which lasted a few days beyond his birth date!), we have always had a plan for a girl's name. When I was a teenager, I met a girl named Adele and thought this to be the perfect combination of a feminine yet strong and intellectual name. Having a somewhat unique French name myself, Adele also, at the time, met that criteria. Now, a couple of decades later, I find myself confronted with the fact that not only is this name no longer unique - it is also the name of one of the hugest recording artists out there. My husband and I still love the name (and actually also like Adele's music), but we don't love the obvious connection to a famous person and the probable assumption that we have named our daughter after her. So my question is, is Adele the new Cher of baby names? Or can this name have a life of its own beyond the obvious celebrity connection? Thanks in advance! (And no pressure, but my husband and I have agreed your decision will be binding in our household). :)

This is a different story than the previous letter, because you’re not fighting any supposed negative association—but it amounts to exactly the same thing. Will calling your child Adele be associated with the singer? Kind of, but not in any negative way.

Remember that before this year, before 25, we’d all but forgotten about Adele. That was by her design, and she’s more or less said she wants it to be that way again after she’s finished this world tour. There will inevitably be a few comments from lame boring people early on “Oh, the baby’s here! I thought she had a big concert tonight”, but they kind of fall into the same category as people who thought it was funny to call me ‘Duana Banana’ as a kid. It’s harmless and it doesn’t have any negative association with the name.

The only drawback here is that the name is great, and it’s underused—which can be a perfect storm for a popularity burst. Adele, as in ‘Adele’, has brought the name back to a lot of peoples’ consciousness, but it was already on the cusp, since Adelaide and Amabel and other sort of decorated old-lace names were on the rise. It definitely enjoyed a spike in popularity after 2010, but seems to be falling again….but falling isn’t the same thing as unknown. If, like Anthea’s parents the other day, you want a tiny pause of impressed surprise, this name isn’t it…at least not now.

Beyond that, you have to think about how and why you love the name. You want the French element which it has, and the strong and intellectual feeling which I totally co-sign. I assume that it ‘goes’ with your son’s name, which I further assume you love because of the aforementioned long negotiation. So if Adele fills all your requirements, and sounds sweet to your ear, I think you should use it. A bonus here is that if you do, by the time your daughter is old enough to know what’s going on, people will have likely tired of singing ‘Hello…it’s me’ at her.

Let me know! Hit me up with other associations your grandparents came up with that you’d never dreamed of or worries about music stars whose names you wish you could borrow. Then see if you follow my thought processes when I wonder if it’s time to bring back Darcy…! 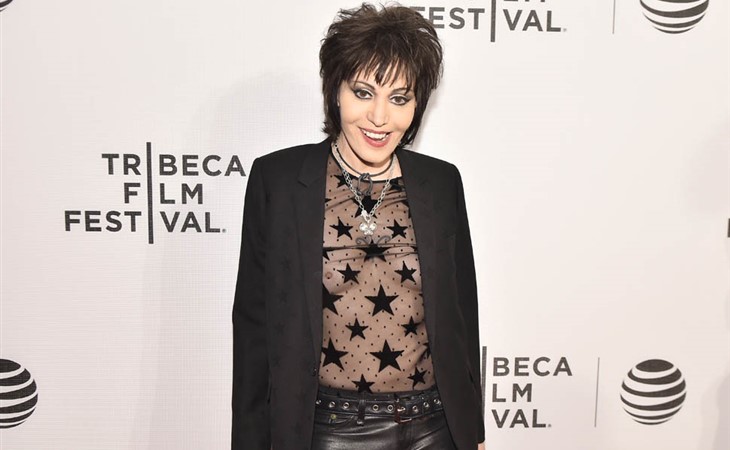 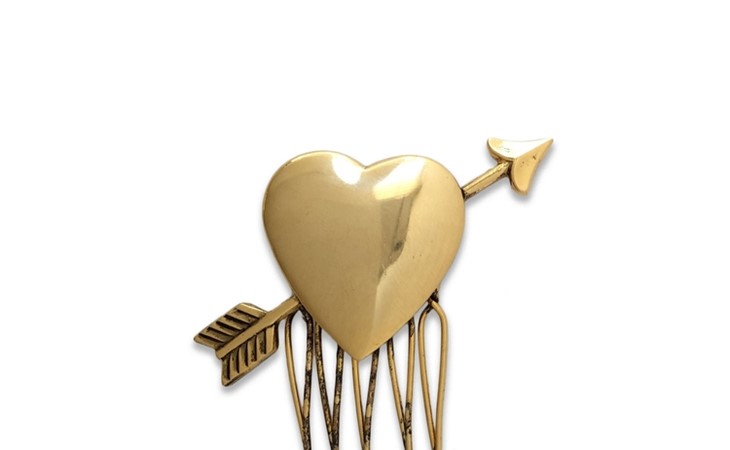