Duana Names: One was Johnnie

My mother's father's name was Johnnie (not a nickname, and spelled just like that). He died a long time ago and my mother always wanted to name a son after him but she ended up having all girls. I'm expecting a girl soon and I was wondering what you thought of this name for her. I think it is really cute but I'm sure a lot of people would think it was too masculine.

It’s not that Johnnie is too masculine per se. Lots of names end in “ie”, lots of girls’ names have been successfully feminized, with Georgia and Georgina at the forefront right now. Here’s what the question is to me: is Johnnie – a name that is unexpected to begin with – and a nickname-seeming-name at the best of times, may not have the gravitas that your daughter someday needs, you know? Katies can be Catherines, and Tobys can be Tobias, but what happens to Johnnie when she needs something serious?

I’ve seen this rectified, too, with ideas like “Johnnie Rose”, but it’s still not the exact same thing as a name that stands alone, that she can use in different contexts.

So, though I hate saying this where honor names are concerned, I think this might be a situation where it’s better in the middle spot. I don’t love saying it but I think it might be the case.

If you’d rather have something along the lines of a “John”,  would Johanna help you at all? Joanie and Joanne still feel very dated, but you know I’ll pitch for baby Jane when I have the least provocation. In fact,  I think Jane Johnnie could be a really sweet, unusual name, if you could find a way to make it work for you?

Let me know what happens. And show your mom this letter, she’ll appreciate it. 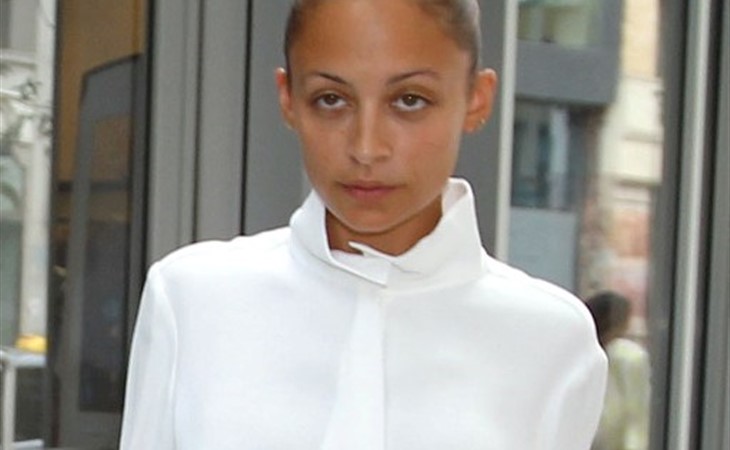 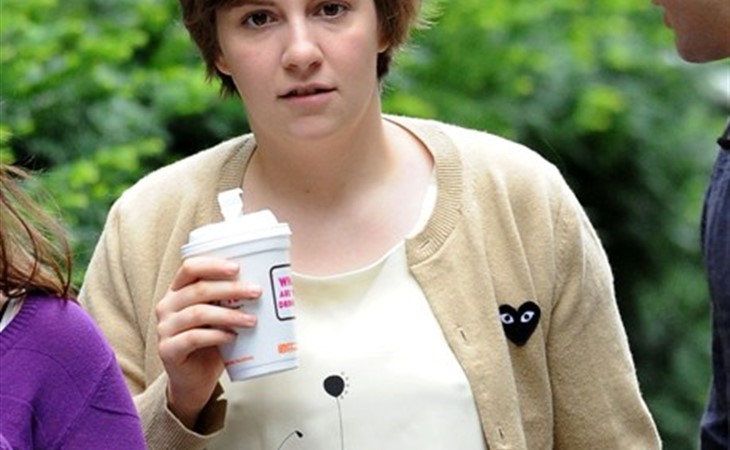