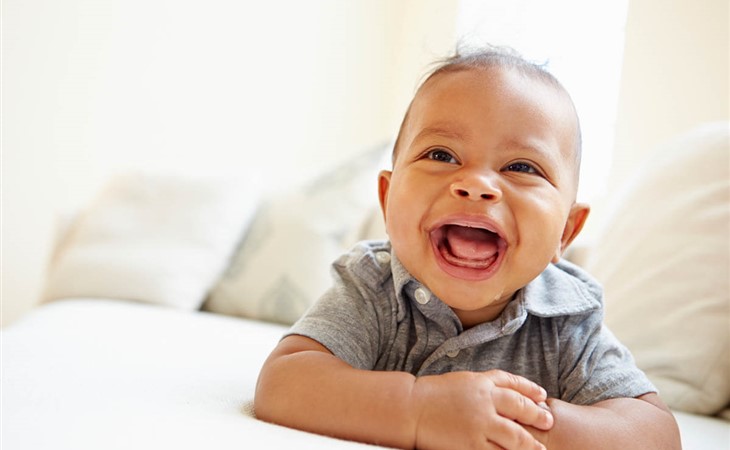 I'm writing on behalf of my best friend (with her knowledge. No shadiness involved!). She and her husband are having kid #4, a boy, and she is PISSED about it. She had incredible plans for this year involving exercise, self-improvement and further study, and her husband's penis has dicked them all up for her.

Luckily, they makes crazy-beautiful kids so she's now looking forward to that part, and the name-choice part ought to cheer her up too. To that end, can you look over her possibility list and give her some more great ideas?

Unique parameters: the name must have 5 letters. Everyone in the family has a 5-letter name and they want to continue the tradition. Alright, here we go:

(For Reasons, Flynn/Scott/Wayne/Nigel/Aidan are right out.)

“Dicked them all up for her”…I see what you did there.

I did have to reread once or twice to make sure the ‘pissed’ was mostly hyperbole, but have now come to the conclusion that you and your friend sound like people who would fit in well on several of my text message threads.

That doesn’t mean you get a pass on some of these names, though. I fully understand that everyone’s supposed to have a five-letter name, and that you haven’t given me the names of her other kids to compare with, but there are some names that are fine, that are debatably, but probably, fine, and some that are firmly in the category “Absolutely NO”.

We’ll start with those.

Five letters, you say? Five letters. Got it. That means each letter’s got to pull its weight, perform its own function. You know where that’s not happening? CHADD. You know it and I know it. Not only is it kind of cheating, in the sense that the second D isn’t doing anything, but most people see the name as Chad and thus it will be constantly misspelled, separating it in this category from, say, Brett or Wyatt (even though in truth, I’m not sure why those names need the double-T either).

Also in the NO category? Marli. Come on. This is cheating. First of all, I’ve seen this name for girls a lot, but if your friend has four kids, then she has to and isn’t bothered by it. This is fine, but the ending-in-I spelling is very, very often for girls, except in the cases of Eli and Ari. This name is also going to be misspelled as Marley, or misassumed to be belonging to a girl. Why do this to the poor kid? I know why: because she wants that 5-letter thing happening. I’m afraid not. How about Carlo or Yeats or Remus instead?

In the ‘debatably but probably’ category fall Rayne and Talen. Either of these also feels unisex, and also have that vague, “Neverending Story”-level fantasy vibe. If you told me these names verbally, I would of course go with ‘Rain’ and ‘Talon’ – assuming I’m not mispronouncing and she does intend it to be pronounced like a claw or the Laguna Beach star Talan, and not like “Tay-len”. But of course, the understandable misspelling of Rayne points out the problem; however, I feel like this one can squeak by, given that it’s probably a family name or something.  Other five letter names that come to mind here, in the vague fantasy way, are Viggo or Atlas or Cairn…

Finally, there’s the ‘fine’ category. That doesn’t mean ‘not good’, but they’re pretty far away from where we started. Lucas is here, of course, and so are Logan and Avery. The latter two are heard on girls quite a lot recently, but as I said up above, I DGAF and I’m down with your friend not GAF either in this regard. However, it cues up a sidebar: Is Lucas coming up as a girl’s name? It has all the hallmarks of being one of those names, like James or George, that people love to give to girls, it has that ‘Lu’ beginning, and it’s easily understood. I’m calling this as happening, if not now, then in 2019. Yes?

Regardless, any of these names are serviceable, although they make me feel guilty that I’ve dragged your friend too far into a traditional place she didn’t want to be. But no, I suggested Cairn! Or Yeats!

More 5-letter names in the ‘traditional’ category are Ethan or Nolan or Isaac or Abner or Cyrus…plus there’s also Jonas or Ramon or Marco or Lamar or Irwin. But I must forbid Chadd. If a double letter is truly required, there’s always Aaron. 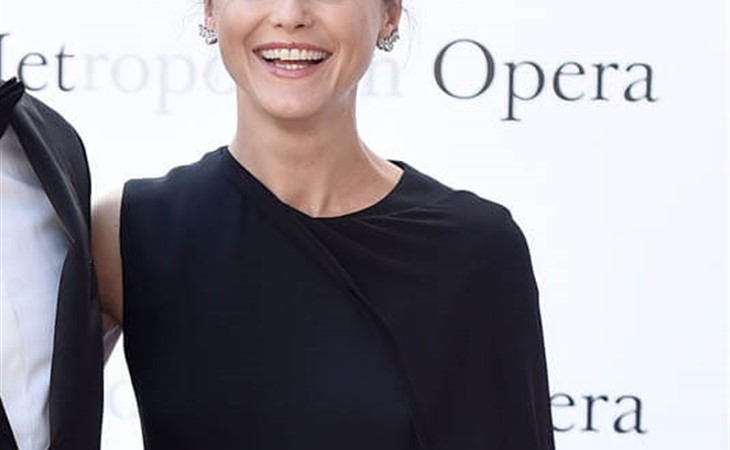 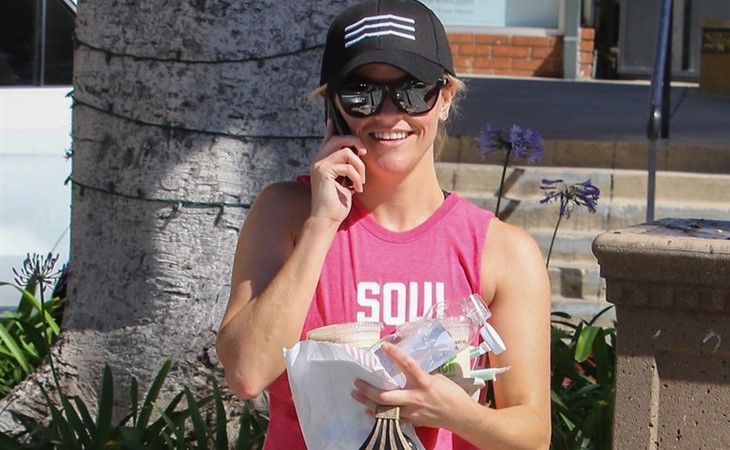 Smutty Fitness: Pick it up a notch