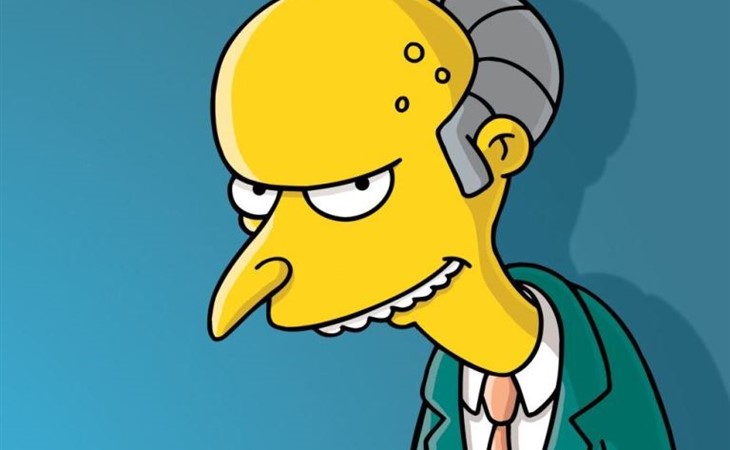 I love your name nerding and while I do wish my husband and I could agree on a name, I'm pretty excited to get to reach out to you for help. Since finding out we were pregnant we've been arguing over names and eventually called a detente pending discovery of the gender so we could narrow the argument down by 50%. We've just learned we're having a boy, our first kid, and the war has resumed.

My life-long dream "boy" name is Montgomery. God I love that name, and I love the nickname "Monty." Husband hates it, a lot. Says it reminds him of Montgomery Burns, which, yeah totally true, that is where I culled the name from back in the early nineties. But I don't think a kid born in 2016 is going to wear the Monty Burns Simpson's reference the way my husband assumes, and it's just such a great name. I'm so pissed he's not on board. I also love the name Zachary, but I have a cousin with that name and if I named my kid Zach my family would probably think it was really weird. And my husband hates that name too, so there's that.

Husband has suggested "Brennan," which I do like, primarily for the nod to my favorite Supreme Court Justice, William Brennan. I'm just concerned about the two-syllable-ending-in-"N" issue - does Brennan fall in to the overcrowded pool of Jaydens, Camdens, Braydens and Harrisons? I do like Brennan, I just don't loooooooove Brennan. It's no Monty. Husband's other suggestion that I don't totally despise is "George" which is solid and I like well enough but I've known so many dog-Georges that I'm having a hard time picturing a human child named George who isn't British royalty.

So that's where we're at, a very small, argumentative pool of Montgomery, Brennan and George with a due date in June. Please help us restore marital peace. Suggestions and feedback are SO welcome.

Remember what I said about the June people? Yeah, this email came in with the title “My husband has unequivocally rejected my favourite name, like a total prick.” June people do not play.

Let’s see where we can dig in here. Montgomery is awesome, I agree. For me, for what it’s worth, he’s always associated with Montgomery Moose from the Get Along Gang. If you think I’m saying this as anything other than a positive, you are mistaken! That guy was really cool for an animated six-year-old moose on roller-skates. While I think Monty is cool too, it sounds from your letter like that’s what’s triggering the association. The problem there is that other nicknames aren’t necessarily going to make him warm up to it. Well, unless he’s a Potterhead. I would LOVE to see a kid named Mungo, wouldn’t you? Or maybe you could call him Morrie?

But I suspect these are not going to land with your other half, and I’m sorry about that—even though you’re right, nobody in 2016 is going to go ‘Oh, like Montgomery Burns!’ except for one weird parent at the playground whose partner will shoot them dirty looks for doing so. Still, it doesn’t sound like he’s open to having his mind changed on this one - but at least it means you can go looking for something better. And by better, I’m sorry to say I do mean ‘better than Zachary’. It’s a nice name, but it’s a very very popular one, and it’s not on the same style plane as Montgomery as a result.

Even knowing that your other half wants to head Brennan-ward, I think there are other long, wonderful, and neglected names that you should consider before you walk away. Names like Archibald. Barnaby. Even – and I know this is the one where people will yell at me—Tybalt, which is as cool but also as laid back as Montgomery. (Lainey: HOW IS TYBALT LAID BACK?! I’m the one yelling!)

But your husband wants Brennan. This is one of those names that was around/nearby being familiar when we were young, but never reached a fever pitch, which is really nice. It also falls into a weird subcategory of being a name that comes by its popularity ‘legitimately’. That is, yes, Brennan partly sounds appealing because it ends in the ‘on’ ending that’s popular in the Jayden-Braydens—but before you throw it out, remember it also falls in line with Jackson, Declan, Duncan, Nathan, Nolan, Lachlan, and lots of other completely legitimate names that just happen to end the same way and are enjoying a boost as a result. There’s no world in which Brennan sounds like or is a ‘made up name’, but there is every possibility that he will be grouped together as ‘the “ens”’. Only you can decide if that makes you crazy or not.

Similarly, only you can decide if George is a name you want to get behind. I know plenty of kid Georges, so to me it definitely seems like a little boy name (with the side benefit of making someday-King George just one of the boys – clever royals!), but there’s no mistaking that it’s, you know, George. Name of dogs where you live, name of bankers your uncle knew. I love it, but you can’t dress it up or down, really, so you have to be cool with it or not.

Before you make your decision, I thought of a couple of other names that seem to live in the circle where you’re hoping to be but that hopefully don’t evoke weird things for either of you.  Malcolm has a lot of the same sounds, or at least mouthfeel, as Montgomery does, with fewer associations. I also feel compelled to suggest Franklin, which has an ‘en’ ending that it comes by honestly, and also has ‘Frank’ & ‘Frankie’ options that might help it feel softer. Vincent is one that always comes to mind here too, Vin and Vinnie being underused and super-cute versions that young it up. Also, just before I go, I just saw the name Gulliver, and I kind of think it’s the perfect fit in terms of being like George, but not too much like it, having a longer-older sound without being unfamiliar, and being the kind of name Lainey and the rest of you are going to yell at me about all weekend, so basically, it’s the trifecta. (Lainey: you are correct, Duana.)

Let me know what you choose/if you and your husband are still speaking to each other! 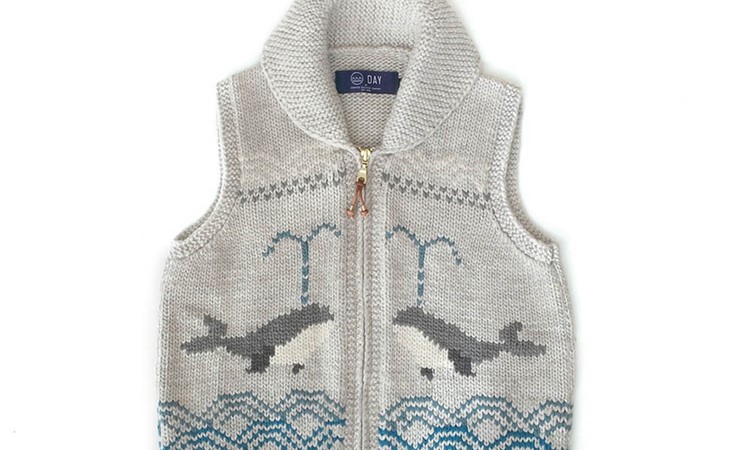