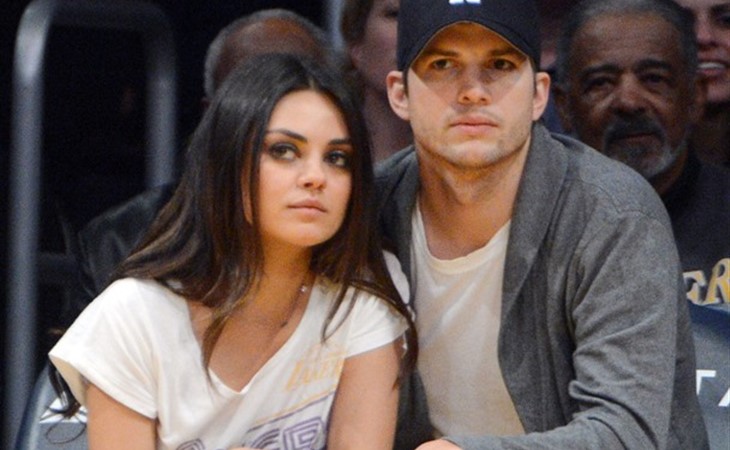 I'm expecting a baby soon and mine and my husband's number one pick for a boy is Wyatt, only now I'm starting to notice it more and more... a co-worker's friend named their son Wyatt, and of course Ashton and Mila now have their little girl, etc. etc.

I thought I could snag the name before it became the next Sophia or Isabella, but now I'm worried. My worst fear is having a child with the same name as everyone else in his or her class, so I guess my question to you is, how popular is Wyatt really? Is it still on the cusp or am I too late? I can't tell if it's actually becoming more popular or if I'm just noticing it more because it's a name I love. Any other similar suggestions?

I often get into arguments with my husband because I think he focuses on the macro all the time and I think that’s cool but it ignores the micro. I know. Riveting, right? So here’s the micro. First of all…

I’m starting to hear Wyatt, for sure, but not any more than I’m starting to hear Jasper or Cole or Colton or Cooper. So if that’s cool for you, that your name will be within that group of well-known and very much of a time, then great. Then again, in the time since I wrote the above paragraph, I ran into a friend who referenced the name Wyatt, unbidden, and also procrastinated after reading an online article, followed a link about international adoption, and the first child I ran into there was also called Wyatt. The name is happening.

Here’s the macro – everyone is dealing with this these days. Here’s what you need to know. It used to be that all you had to do to get a really unusual name was to cycle a few hundred slots below the most popular baby names. But as ‘unusual classics’ have advanced in popularity to now just become ‘classics’,  you’re more likely to find that spot #450 is actually a mock spelling – or something like Marvin, which is out of favour right now anyway.

For reference, Wyatt is currently #41. It’s surrounded by Henry, Owen, Landon, Jack, Johnathan, Isaiah, Eli, and Sebastian.Those are all great names and virtually none would have been heard a generation ago. Maybe Jonathan. So you have to consider here that everyone is choosing nice and charming names that maybe are popular because they’re great. By contrast, #172 and 182 are Cayden and Caden, respectively. And that fabled 450 is Jerry.

So all this to say that yeah, popularity is a concern, but given that all the popular names right now are the ones that are in vogue, you have to remember that you may not have two in the one class – we will never again reach the name density of Jennifer and Michael – but that chances are you may run into one at the grocery store or the soccer field. People are more and more likely to choose names they haven’t heard, or that are new to this generation, but it means that while there used to be five names everyone heard that covered all the boys in the class, now there might be 50 names that will cover all the boys in the school.

I hope this helps. If you need a guiding principle, though, don’t choose Liam. We’re good. We have enough of those. 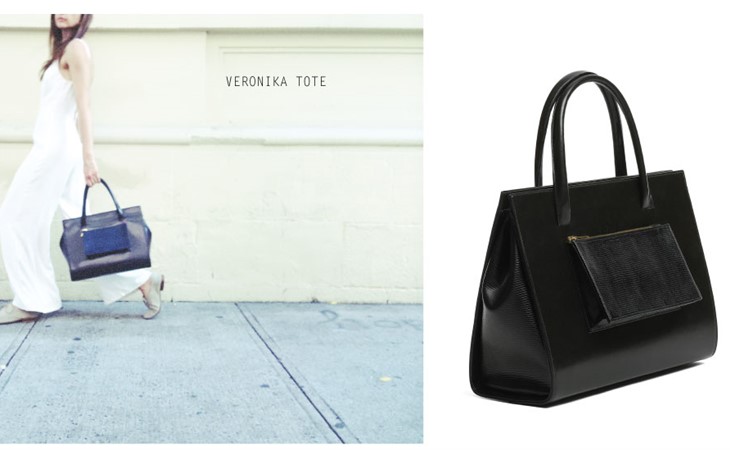 Sasha’s Into It: Freedom of Animals