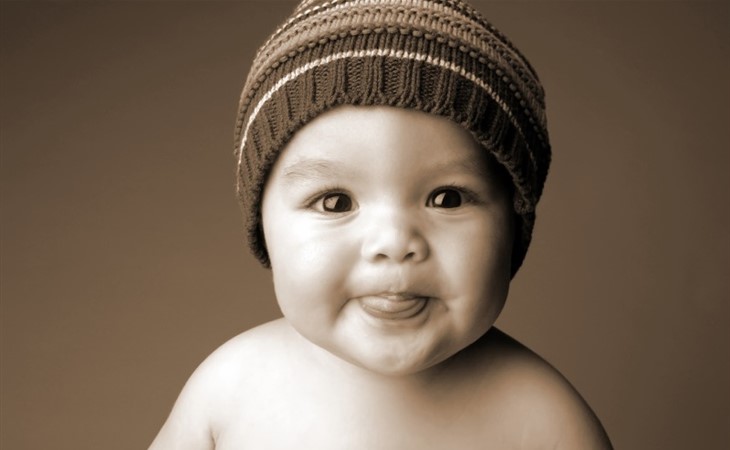 Duana Names: Prayer for the Weary

I write to you as a disillusioned name nerd. I've been looking forward to naming a baby for a long time, but now that my husband and I are expecting a little boy, it turns out to be a lot harder and less fun than I expected. Basically, all of the boy names I thought were adorable and fun (Milo, August, even your fave Otto) ended up feeling too trendy or precious or time-stamped when I really considered attaching them to a human for the rest of his life. And my husband wasn't really on board with my fun names anyway. (For some reason I think both of these issues would have been easier if the baby were a girl, but that's another conversation.) So, we've ended up focusing on more conservative names, and we sort of have a short list at this point, but we (or at least I) have reservations about all of them. The main contenders are Elliot (too...prissy?), Emmett (same), and Owen (too..bland? also, too common?). Other contenders are James, called Jamie (but is that too 70s? and James itself seems kind of boring), Julian (again, prissy?), Micah (for some reason this doesn't totally grab us), and Tobias/Toby (like Jamie - too 70s?). Both of us love Jonah, but it's our nephew's name. I loved, but my husband rejected, Benjamin (too common in the state where we live) and Theodore/Theo (he just wasn't into it). I also love Noah, but obviously that one is crazy popular. Anyway, I'm pretty sure we've considered every single name there is at this point, so I'm not so much looking for you to suggest additional names as to do a reality check on the names on our short list. Are my concerns valid, or am I just over-thinking everything at this point? This whole process has left me pretty exhausted and deflated!

…Boys names are harder than girls. Not only do I get many letters like this saying ‘I just don’t know why we’re wandering around these boy names feeling uninspired’, I get many more that say ‘we had NO idea for a boy, so thank God we’re having a girl’.  The short history of why this is? Men’s names were handed down over generations, as you know, whereas women’s names, while sometimes inherited, were much more open for creativity. I haven’t done an exhaustive list, but there are many more women’s names in casual use than there are men’s. Men’s names are either in active conversation, or they’re unheard of.

So I hope that makes you feel a little better in your dilemma even if it doesn’t make a lot of sense. Know that you’re not alone.

As for the choices, Elliot, Emmett, and Owen are all really stylish, really current, and yes, very much of a time. You could have three brothers named those things and you wouldn’t even blink. But you want something else, right?

James is lovely, and actually I know one (very) young James. I tend to agree that Jamie feels a bit more 70s, but James is actually underused these days. I don’t find Toby 70s though – in fact, I feel as though Tobias is ripe for resuscitation. Imagine a Tobias in and among all the Noahs and Jonahs?

I don’t feel bad about Julian the way you do; I have affection for Theodore – but I do understand what you’re saying about the names feeling like they’re all of a kind.  And Micah should be a great name, but somehow it winds up feeling a little unrooted, somehow? Not enough consonants and too many vowel sounds?

So here are my fresh solutions for you. I know you understand that you can’t change trends and then some of these are in line with what’s happening ( I hear you on ‘my’ love Otto ) but hopefully they feel a little less predictable?

Enzo. God, I love Enzo. I don’t think it’s popular in Canada at all, and I don’t know why. Let’s get it going and see how impressed people are? Angus? I think there’s a certain population who think that names like Angus or Seamus are jokey, punchlines to get you to Gus – but what on earth can you find that’s wrong with Angus? It’s strong, it’s personality plus, and it’s unpopular. I defy you to tell me why not.

Roman is juuuuust on the precipice, but it’s a great strong name ready to return and your son is going to be the only one in his neighbourhood for at least a few years.  Does that sound good? If it’s a little too soap opera, how about Silas? If that’s not the one, how about Ezra? If not that, how about Cyrus? I know one young Cy, and I think it’s so cool.

If these feel ‘offbeat’, then maybe you want to go in a different direction. Rufus, Damian, Alastair, Truman? Yeah, they don’t necessarily feel like they ‘fit’ with everything going on today, but this is what we have to do with boys’ names – expand the horizons. If you wanted something to fit perfectly into the current demographics, you’d have chosen Noah. And that’s not what you want.