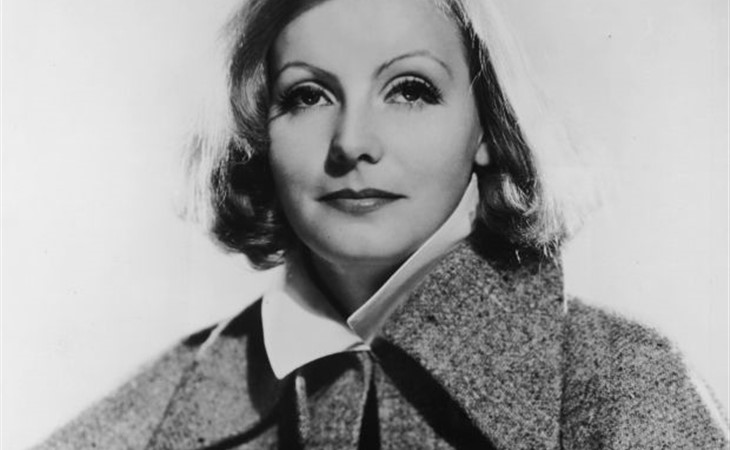 I have what I feel is some petty bitchiness going on, and I need an independent third party to either validate my feelings and offer a solution, or disabuse me of my opinions and give me a reality check.

My husband and I are expecting our first child, a girl, in the beginning of December. While we haven't decided firmly on any name, we do have a shortlist: Estelle, Margaret and Grace. I am in the Margaret camp, because I just love a baby Maggie, and Margaret could certainly be a professional at any age, and it passes the Supreme Court test.

The problem is, my mother-in-law ALSO loves a baby Maggie. Her mother, who passed a few years ago, was Margaret, and my MIL has been heavily pushing that name. We have a good relationship, but I find her insistence on that name irritating and off-putting, and part of me wants to set that name aside because it's tainted by her suggesting it, and not just suggesting it, but aggressively campaigning for it. She also insisted (before we knew the gender of our baby) that her middle name be Mae, because that is her middle name, and was her aunt's middle name, and is her sister's middle name, and it's a family tradition. Well... it's not MY family's tradition, so can we consider that for a moment? She brings it up at every opportunity - over family dinner, at my baby shower, with casual friends/acquaintances... everywhere!

Let me give you a little context: before we got pregnant, she went to see a psychic who told her that there would be back-to-back babies in the family. Weeks after that I became pregnant, and a few months later my sister-in-law did. Why did we become pregnant? Not because we decided it was the right time in our lives, or we were in a good position emotionally and financially, but because she saw the psychic. She needs to be the causation, and has to be in the right at all times, and generally believes she knows best. It infuriates me. She is also the type of person who, if we went with Maggie/Margaret, will take ownership of the name, will take credit for the name, and will use the name to, I don't know, give power to herself? And that's what really gets me.

Objectively I know I will that the name was my choice - does it make a difference if she loudly proclaims otherwise? Part of me realizes that at the end of the day, she is her grandmother, and that is a very special bond. The other part of me wants to shout, THIS IS MY BABY AND YOU DON'T MAKE DECISIONS FOR OR ABOUT HER.

As far as Estelle and Grace, I love them both, and would favor Grace over Estelle for a couple reasons: nickname potential (Gracie!) and regional popularity (the Stella footprint in my area is huge and I wouldn't want her to be lumped in with that gang).

TL;DR: My mother-in-law will take credit for and ownership of a name that has nothing to do with her. Am I being a petty bitch for resisting the name, even though I love it?


I’ve gotten pretty good at deciding what people should do after reading the short letters you send, but I know there are usually several right answers—multiple ways things could go down that would satisfy many, if not all, of the points people raise in their letters.

Sometimes, though, I know exactly what to do, so much so that I almost get goosebumps from excitement, and you, my friend, have written one of these letters, where I’m quite sure I could write a prescription for exactly what ails you. Here it is—I’ve never been so sure of anything in my life:

You, my friend, are going to get up close and personal with the name Greta.

Ta-da. Let me be the first to smile completely innocently at your mother-in-law as you beam, “Isn’t it a beautiful name? I know your family has some associations with it too, right?” You don’t have to explain or apologize or justify your choice, and you can come by Margaret totally honestly – because yes, you shouldn’t shoot yourself in the foot by ignoring a name you love just because it will make her happy.  Because then you’ll wind up being an old lady in your rocking chair, all “Well we would have named you Margaret, but your grandmother liked it, so too bad.” (Also, what’s the senior citizen-to-rocking chair vector? I don’t know anyone who currently has a rocking chair, do we all spontaneously fall in love with them when we turn 75?)

You know what else this allows you to do? It allows you to show your daughter how versatile her name is. How she can be Greta and Maggie and Meg and even Peggy, if she wants to, when she’s in her first relationship, and starts to tell you self-importantly about this show called Mad Men and how things were so different in the 60s, and you think it’s the most pretentious thing in the world but hey, it’s her name! And it gives her all kinds of options, and you all kinds of options, and it lets you have your cake, eat it too, and keep the peace with your MIL, while not conceding. It’s petty AND mature at the same time, or at least, I’m allowing myself to think so.

Now, under no circumstances do you use Mae. Look I love the name and we’re religiously about Mae Whitman around here (I was sad that I tried, and still failed, to wedge her into yesterday's Gilmore piece), but first of all, one conciliatory nod to your MIL is enough, and second, Mae is a derivative of Mary, which is too cutesy-obvious with Margaret anyway. Name her Margaret Estelle, called Greta, and you’ll cover all of your bases and feel like you won the lottery.

A quick note though – I found it so interesting that you say the Stella imprint is huge where you are, because even though I’ve been waiting for allll the Stellas for years, and the data says it’s in the US top 50, I still don’t know any. Not 9 year olds that I have been expecting to meet since I first heard that the name was beginning to pop, and not babies. I totally believe that they’re all over your area, but it’s just a note that sometimes those popularity booms are incredibly geographically specific or isolated. Similarly, I only know one Estelle and every time I reference it people think it’s really beautiful and rare.

Nonetheless, I feel a real sense of satisfaction that we are doing the right thing for you and by your daughter, that will bypass your MIL, but still ultimately agree that she doesn’t have the worst taste in names (and not to get all the way up on the lecture podium, but it kind of makes sense given that she raised the person you love…SORRY), and that allows her to be a person all of her own.

Let me know what you decide! 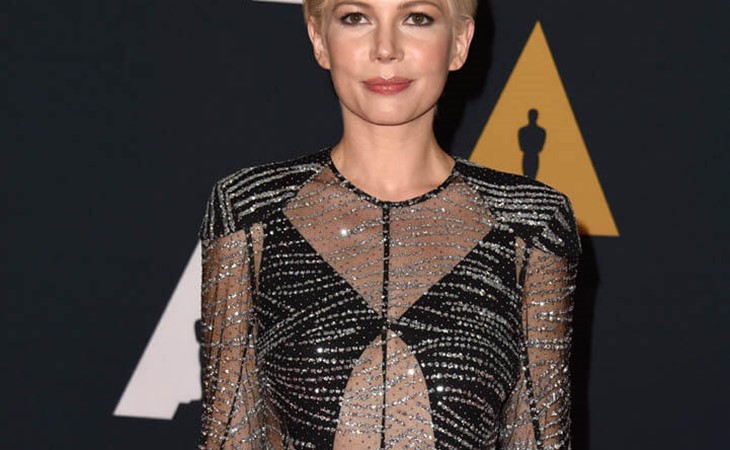