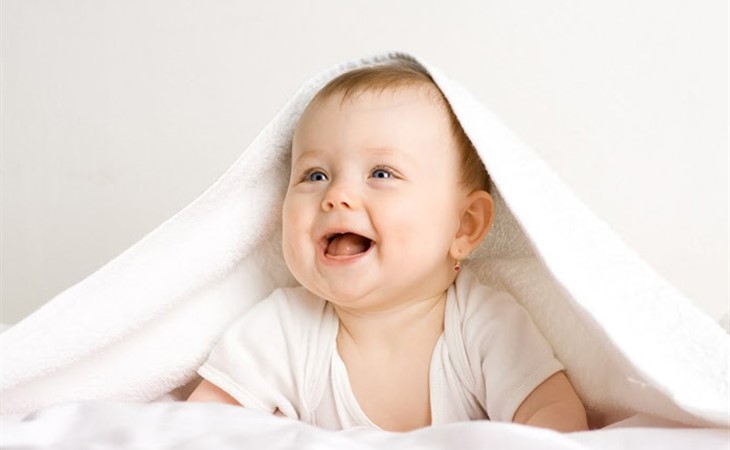 Duana Names: Protecting the brilliance of A certain name

I love your columns and feel that you have so much power over other name nerds that I yelled at you a year ago for overhyping our daughter's name, Anthea, because I wanted to keep it to ourselves. I must have made an impression because you mentioned my yelling in a subsequent column but thought that I was yelling at you for recommending Althea. Heh heh.

Well, we're expecting a sister for Anthea at the end of April, and we feel like we found the best name in the world for our first kid and now nothing else is going to measure up. Middle name will be my one-syllable Taiwanese last name (like her sister) and last name will be my husband's common MacSomething last name.

We want a name that is rare but traditional. We don't have a problem with people not knowing how to pronounce it because we have to repeat Anthea's name all the time. We like British names, but ones that aren't too flowery or romantic. So we don't like Cordelia or Rosamund, but Cosima and Rosalind are on our short list. Other names on our short list are Frances and Astrid. I like Phillipa in principle but loathe Pippa Middleton so that's out. Imogen was one of our possibilities with the first, but I stupidly told my sister about it and she hated it, so it's been poisoned ever since. Maeve and Tamsin were considered for a hot second before being dismissed as not really us. We tend to like unusual/strong consonant-vowel combinations.

After testing out our shortlisted favorites, Frances and Astrid have come out on top. Cosima is a little too much and too posh, and Rosalind is too much of a mouthful. We both like Frances a lot (especially since A Tree Grows in Brooklyn is one of my favorite books of all time), but I find the combo of Frances MacSomething to be slightly boring. I also like Astrid a lot, but the only thing that gives me (very minor) pause is having two kids with the same first initial. Since neither of these feel like a slam dunk, do you have any suggestions for other names we can test out?

Thanks for any help you can give!

Well actually, I was so flattered by your flattery and your assessment of my power (although, not for nothing, Kelly Clarkson is calling her son Remy, so…)  that I decided to shield your name and throw the attention on Althea—but now you’ve blown your/my cover!

But that’s okay, because you already know how great Anthea is, and you know you have your work cut out for you because the cool-and-British-and rare thing you’re looking for here is not the easiest to nail down. We’re on the same page, though, as I would have reached for Cosima too (and it’s worth noting that it belongs to Nigella Lawson’s daughter, who is the sibling of a Bruno, in case you wanted all my influences spread out in front of you), and I’m not sure it’s too fancy. But let’s start with what I do know:

Frances is not for you.

I’m so sorry. Take all the time you need to go through the stages of grief. One of them might be denial—after all, you just told me that you really like it a lot! But the fact is, one of the reasons you love Anthea is because of the tiny pause.

The tiny pause (first, I believe, coined on Television Without Pity on their American Idol Season 3 recaps to describe the way Jasmine Trias said ‘Hawaii’) is why you don’t want people to steal ‘Anthea’. It’s that moment of surprised-and-then-impressed reaction.

Frances is not going to receive the tiny pause, and I think that’s something that is worth noting in your case. It’s a beautiful name, and a beloved one, and it might get a grin, “Aww, Frances! I love the name Frances.” But it won’t get that same, interested-and-appraised look and maybe even a follow-up question, “How did you choose that?”

I want to be clear that it’s not wrong to want that. It’s okay to take pride in names, just like in clothes or physical fitness or achievements in the world. It’s okay to acknowledge that names are an arbiter of taste and style. Frances is stylish and indicative of good taste, so much so that it’s popular, and enjoying a renaissance right now, which does not seem to be what you want.

Astrid, however, is much closer to the mark. I understand your hesitance, less because of the same letter at the beginning than because Anthea and Astrid start with the same short A sound. But they’re so different in where they go after that first letter that I think they complement one another beautifully. I wouldn’t hesitate if you love it.

But because you want other suggestions, I am honour-bound to comply. The first name that comes to mind is a bit of a weathervane, but I have always loved Jemima. Yes, there have been debates about whether or not this is an acceptable name for a child in North America (which I’m not sure yours is or isn’t) because of the association with the syrup brand. I come down firmly on the side of yes, but not everyone agrees with me.

But the style of the name, pretty and unfussy all at once, is what makes it pair so well with Anthea. Similar options are my old standbys Cecily and Jacinta, both of which I will take any opportunity to enjoy, as well as Beatrice (one of the More Talked About Than Used names) and Henrietta.

Further afield, there’s Bianca or Augusta (though it’s more of a close shave than Astrid, A-wise), Danica or even Renata. I am reminded too of the beautiful and Euro-centric (if not exactly British) Daria…maybe this makes its way into your world?

I know this isn’t easy. I’m willing to go another round with more contenders. And I apologize about…well, you know. But I can’t wait to see what it inspires you to find next…?

P.S. – Maybe I’ll crowd-source this one in a Periscope session, tonight on Twitter at 9 PM @DuanaElise. If I missed one, come and let me know! 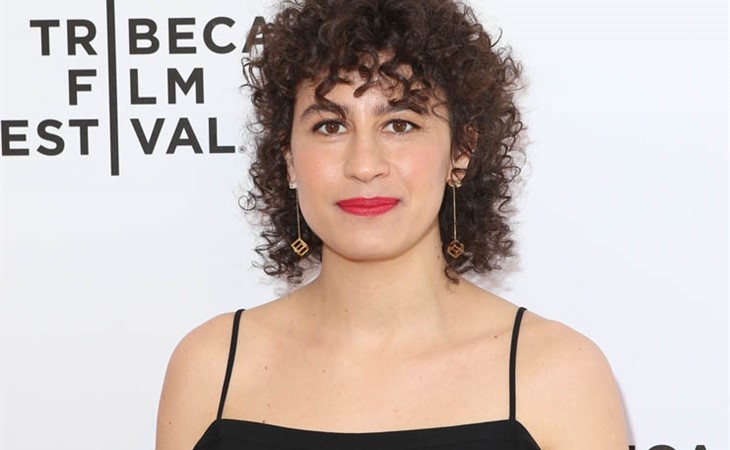