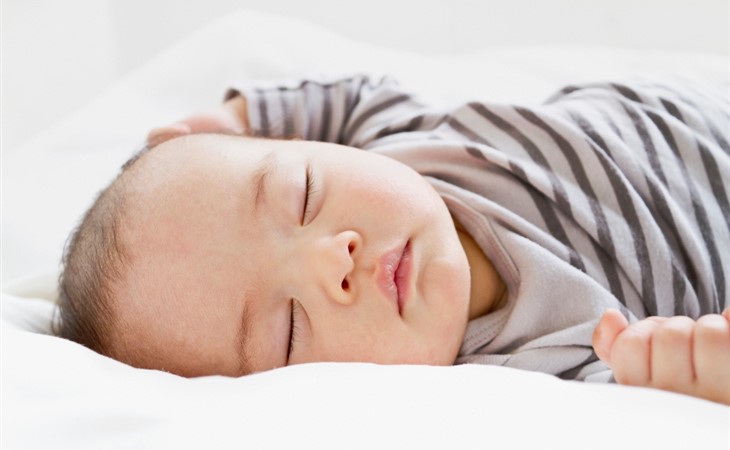 My boyfriend and I are having our first baby in one month and we need help. We’ve decided to keep the gender a surprise, which means we get all the fun of brainstorming twice as many names. While we’ve got loads of great girl names (possibly too many for someone as indecisive as I am), we are having trouble with boys names and I have a strong feeling this little one will turn out to be a boy.

The complicating factors are:
• My boyfriend has 11 brothers and sisters, so a lot of really good names that would be at the top of our lists (Claire, Max) have already been taken
• We’re both teachers so there are many names where one or both of us have vetoed immediately based on student association (Brayden, Kieran)

For girls names, my boyfriend’s top picks are Siobhan, Brigid, and Cecilia. Of those, Siobhan is his favourite and Brigid is mine. We both like Cecilia, but I don’t know if I like it enough. We’ve also discussed Alyce (my great grandmother’s name, and mom’s middle name), Briony, Eloise, and Fiona. If it helps, I think the name Aoibheann is beautiful but not realistic yet in terms of pronunciation here. The middle name would likely be either Victoria, Margaret, Alyce or Marie, which are all family names.

Boys names are where we are really having trouble. I loved the name Charlie (for my great grandfather) but unfortunately my boyfriend has a Charles in his family that is not a beloved family relative. He also vetoed Henry and Eamon. So far, the only name we can really agree on 100% is Rory. My boyfriend has also suggested Malachi, Colm, Niall, Emmett, and Sean. I don’t feel like I love any of those name but Colm intrigues me the most. I just wonder about spelling/pronunciation issues. Sean is a lovely name but seems very safe and predictable. Whichever name we choose, the middle name will likely be James or Michael (or both).

Any guidance or feedback you can give us, especially with boy names, would be great.

ELEVEN. ARE YOU SERIOUS. ELEVEN!

I mean, I know it happens. Not only is my mother one of eleven, but I’m pretty sure that particular fact of my matrilineage is what kickstarted my addiction to names in particular. But, A, your boyfriend trumps her, because he is one of TWELVE, and B, it’s rare enough to be remarkable, as you well know. I wouldn’t be mad if you sent me the list of them...

It’s extra exciting because I’m equal opportunity, but I like the names you’re talking about here. And look, I know you don’t want to hear this, but you’re doing okay with Rory. You haven’t provided me with a reason why it’s wrong, exactly, but given that you like Siobhan and Brigid, I think you’re probably into the slightly unusual sounding names and the intrigue of Colm is partly because the syllables are unusual together. I don’t think there’s any really dramatic pronunciation or spelling problems, although I have seen it “Colum”, of course, and people might hear that as (still-rare-enough) Callum – and, full disclosure, I grew up in a time when the Toronto media was constantly trumpeting the performances of “COHHHLM” Wilkinson – but it’s still a name that can do a lot for you.

I’m also a pretty big fan of Malachi for similar reasons. I like the unusual-ish sounds of the names bumping up against one another.  But if it’s really not for you, you might want to think about Ferdinand or Damian or even something like Rufus? They’re not all as authentically Irish/Gaelic as some of the suggestions you came in with, but they seem to be in your wheelhouse. I also feel compelled to suggest Ephraim, which is pretty far from some of your choices and yet has a lot of similarities to it, too.

I’m also reminded of a quite Gaelic-y name that will either hit the spot or, um, not – Oisin, pronounced o-SHEEN, is charming and unusual… buuuuuut you run the very, very real risk of people saying “Oh what kind of name is that?” and then when you tell them it’s Irish, it will forever be spelled “O’Sheen”. And you will be annoyed.

But listen, don’t go common. I know and you know that Sean is probably a path of least resistance here, but neither of you wants that to be the solution. Whether it’s something offbeat like Byron or you go with Ronan, know that Irish-y boys names maintain their authenticity while being easy to spell and pronounce, and that all of the names you’re debating are interesting, which I suspect is the most prevalent goal.

As for the title, doesn’t it make your unborn child sound like a superhero? Did you know that Hollywood sometimes buys books or etc. just so they can own the title? If we get picked up, I’ll split the unimaginable winnings with you. 60/40 if it turns out to be a girl who’s all “I’m not a SON!” 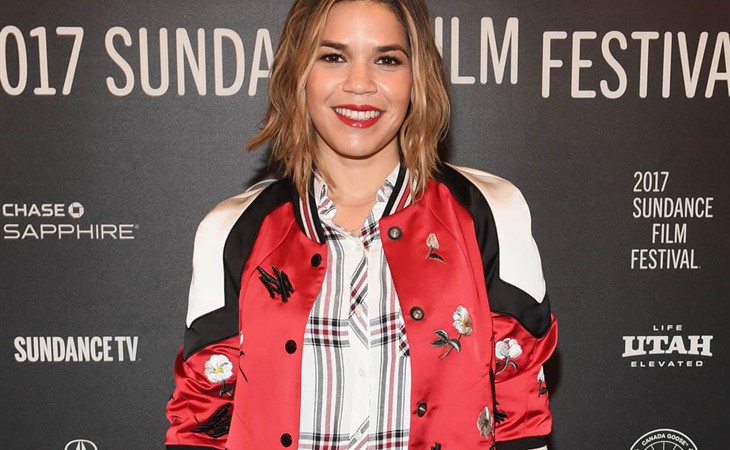