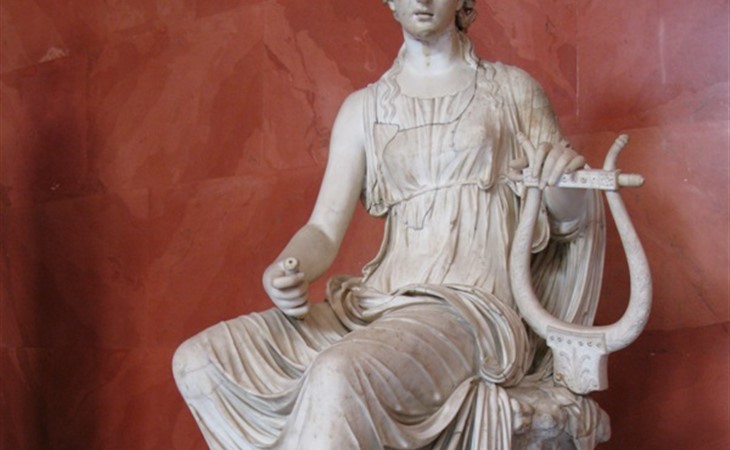 I'm due in two weeks with a girl and we are struggling with names. I think you will be up for the challenge. My husband is British and has a very posh last name which got him beat up quite a bit as a kid (he wasn't sent off to boarding school). So we are trying to avoid pretentious society names like Persephone, Cressida, Arabella, etc...

The second issue is that I'm Greek and it is very important to us that the baby's name reflect this heritage. But as my left-leaning, Guardian-reading friend said recently, there are very few Greek names you can use that won't make you sound like a wanker in Britain. We don't want to go down the uninspired route of Helen, Maria, Georgia, etc, and I'm quite the fan of names from antiquity and mythology.

Some options we've toyed with include Hermione (too Harry Potter?), Athena (too much?), Lydia, Astraia, Artemis (unfortunately also the name of a large UK investment fund), Demetra, Daphne, Ioni, Thalia and Phaedra (damn that Peaches Geldof!). My parents are going buck wild and making suggestions, completely disregarding the English pronunciation factor: Terpsichore, Ypatia and Elektra feature on said list. Those are out.

Are we exploring space that is too "out there"? Are these choices firmly planting us in wanker territory? The middle name will most likely be my husband's grandmother's which is Joan. I like it as a first name, Joanie, but American friends have asked where is Chachi? And British friends say it's really quite "Dynasty" for a child.

Any thoughts are greatly appreciated!


You know what’s so funny about this?  The idea of a posh last name getting you beat up -- that is so uniquely Britain. Also the fact that your Guardian-reading friend has such strong opinions on which names connote "wanker" parents means I’m fairly sure you’re not going to bring up this child in Indiana, am I right? I would say that the self-consciousness is going to be your biggest problem here, but given that it is your only issue, let’s give it a try.

No, I don’t think you’re too out there, and I also don’t think Greek names – which are gorgeous and underused, by and large – are exclusively the province of the Geldofs, regardless of generation. Having said that, I do think there’s a line between the names where pronunciation, spelling, and general "mythology", for lack of a better word,  become untenable.

Let’s split them up as such, shall we? I’ve also taken the liberty of including a few of my own suggestions:

Delightful and Useful as names

A Bridge too Far

Artemis
Athena
Calliope
Terpsichore (seriously? This is spectacular and I actually kind of want you to use it) Ypatia Elektra

I think you have a ton of options here, and I really love a lot of the ones on the absolutely acceptable list. To me, I think, the key for an "unusual" name is that for ease of use, it should look like it sounds. I’m always surprised at the easy adoption of names like Ksenia, for instance, but there are no trips and tricks in that name. Similarly, Demetra or Thalia are exactly what they say they are.   The same cannot be said for Terpsichore.

Sitting on the fence in this regard, of course, is Hermione. On the one hand the name is a little tricky to say, on the other hand it’s got massive recognition right now, so you shouldn’t have any problems. On the third hand, you’ll have all the “Where’s Harry?” and “Eh, does she like gingers” because people are unoriginal, but on the fourth hand it’s an absolutely gorgeous name and if Harry Potter means something to you, or even if it doesn’t, there are far worse namesakes to have. I can’t tell how much this is going to bother you or bolster you, so you’ll have to let me know.

I did eliminate any of the well-known goddesses, though, because it’s a lot of pressure to put on a kid, I think. Eventually when all the stories come out she’ll have no other namesake except these truly other-worldly beings, and it might be a bit much for her, particularly if you’re as concerned as you are about being considered a wanker.

But frankly, I kind of want your friends to shove it. Joanie may not be the most current (you could always consider the “Joni” version) but it’s not actually unusual and people will make Chachi jokes and then do that thing where they realize they’re not funny and they wish they hadn’t made such a weird loud joke in such a quiet room.   Trust me.

Let me know! And, you know, I’m not going to be disappointed if it’s Terpsichore. 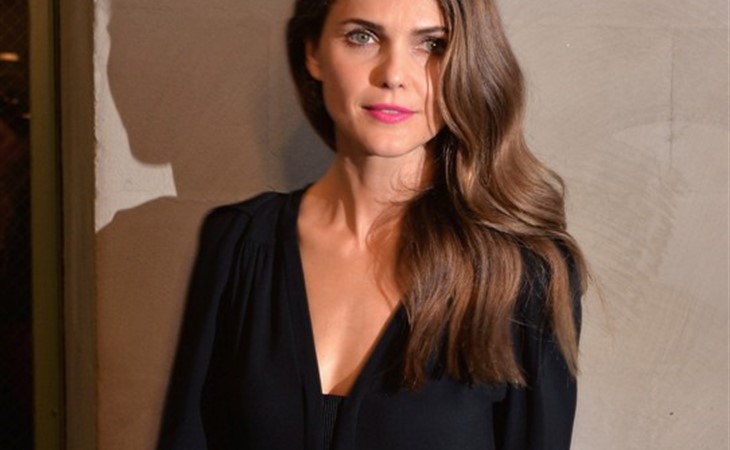