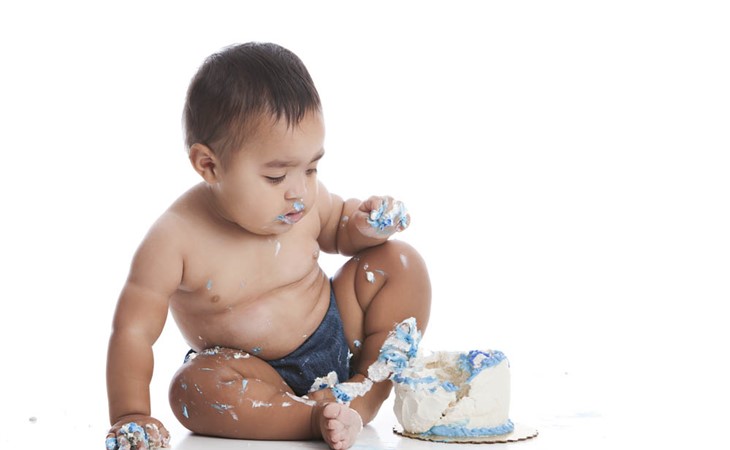 Duana Names: Simple Is Not So Simple

We are expecting our second child around Halloween and to everyone's surprise, it will be a boy!

I love the combination of a simple first name with a unique middle name. Our daughter is Laura Solveig D----n (a nod to my husband's Norwegian background) and when we thought this one was a girl, too, we fell in love with Alice Eilidh D----n (for my Scottish background). So now we're stuck. Nothing gives me the tingles like when we nailed it for Laura and the-Alice-that-wasn't.

I suspect we will use James as our son's first name because it is pretty much the only name we've been able to agree on so far. Also, while it has been used a lot by both mine and my husbands family, no one in generations has GONE by James.  (My husband's family has used it only in the middle spot, and mine has used it only for the first boy's first name [then called him by his middle name] going back at least 4 generations.)

A potential middle name for our son is Findlay. It was my family's last name for ages and is long gone in my branch, though I have some extended relatives with it. So it would thrill my grandma to pieces, and we both like it except for the recent N American spike in Finley and Finlay.  Other middle names we like-not-love are Drummond and Ruaridh.

Please help. We are somewhat open to changing the first name (I also like Vincent, Thomas, and Russell. Hubby likes nothing, apparently) or taking other inspirations for the middle name (Scandinavian a second time?  Or ultra British would really work, too.)

Thank you for any ideas you can bounce around!
-Erin

So look – I’m not going to lie and pretend that I don’t have a bias for the less-heard names. I love ‘em. I thrill to Donaland and I get excited about Arjun. But there’s no world in which ‘more common’ names are automatically less good, and hey – sometimes they’re not even that common. In fact, years ago, when Jessica Simpson became the patron saint of this column, she phrased it kind of timelessly: ‘nothing shocking and nothing you’ll have to add to the dictionary’.

That describes your daughter’s name, Laura, to a T – and yet Laura was number 322 on the U.S. popularity charts in 2015. Which is to say, popular isn’t popular in the same way anymore, and unusual isn’t unusual, either.

But with all that said, there’s got to be a better reason to choose a name than “It’s the only name we’ve been able to agree on so far.” I get it, but nowhere in this letter are there descriptions of how cute a little James would be or all the reasons you can’t help loving it.

In fact, you spend a lot more time telling me about your rationale and love for various middle names. You know what I’m about to say here—that after the child is born, those middle names become a complete afterthought, except when you’re using one of them as a ‘clever’ online password you will instantly forget.

I also don’t understand why, if Findlay, for example, is a middle name and one that you love, it matters whether it’s spiked in popularity for a first name. If you come by it honestly and it’s a family name, then it shouldn’t matter, right?

…except it does, because you also want it to be your ‘cool’ factor, your ‘background’ factor, and it’s falling down on the job. I get it, but you’re trying to have your cake and eat it too. You want names that are cool but also have to do with your background (notice how references to family names play in both the first and middle names, because you want to cover your bets, tradition-and-consistency-wise) but also are fairly well known.

So, first – I get that you like what you like, but here are a few alternatives to ‘James’ that are still simple, but that don’t feel as much like you shrugged, or thought you’d call him ‘James Findlay’ the way I still love that they do in certain parts of the South.

(BIG shout-out to people who sometimes send me class lists or recital programmes, and if you call your children ‘Elva Janine’ or ‘Rodney John’ as a matter of course, I would love love love to hear from you!)

You could go with Jeremy, or try Duncan out and get your Scottish influence in there. You could try something traditional but not trendy, in the same vein as Laura – how about Martin or Phillip? Thomas seems like a nod to the style you like so you could try to get your husband back on board there, or look into Trent or Reuben or hey, what about Ian? Scottish, classic, but not currently popular? Or Keith? Sure, they’re not the absolute newest, but they’re classic and simple and leave more room for you to experiment in the middle name slot.

As for that middle spot…decide right now if it’s there for a cultural and family reason, or just for your own fun. I realize this will depend on what you choose for the first name, but hear me out here:

If you choose ‘just for fun’, that’s okay. A tradition should be something you do because you enjoy it, not because you feel an obligation to nod to sixteen family members who expect it. The idea with choosing a name that nods to a culture is to give the child a dusting of where his forepeople came from, not solely to make others happy. I know you know this, fundamentally, but it can get lost in the shuffle and I wanted to say it straight out. Your grandma will be happy regardless, because of babies and chubby cheeks and “looks just like Uncle Ernie”.

If you like the feeling of Drummond and Ruadhri (and you are well within your rights to use the inexplicable Gaelic spelling if it’s in the middle spot!), then is Hamish too familiar/easy? What about Cuithbeart? Farquhar, if you really want to lean into the hilarious/inexplicable? Mungo, which keeps popping up in this space?

Or, if those start to seem too ridiculous, something like Magnus or Murray or Roderick might fit the bill?

There is also, of course, Seamus, the Irish form of James! This name is great and easily understood, and hits a Scottish note. But don’t call him James Seamus, obviously…you knew that, right?

As you play with all these moving parts just a reminder that there’s nothing wrong at all with the name James, but saying ‘It’s the only one we can agree on’ has a different feeling when the name is as popular as James is. If the only name you could agree on was Conchobar, we’d be having a different conversation.  And if you loved James with all your heart and thought it sounded as perfect as Laura and Alice had, I’d say go in peace.

But before you compromise on a name that also belongs to a lot of other people, see whether anything else in this name-stew strikes your fancy, and start drawing the lines of what you choose next from there.

…and let us know, and please note we won’t make you refer to the baby as ‘the best-ever Hallowe’en treat!’ 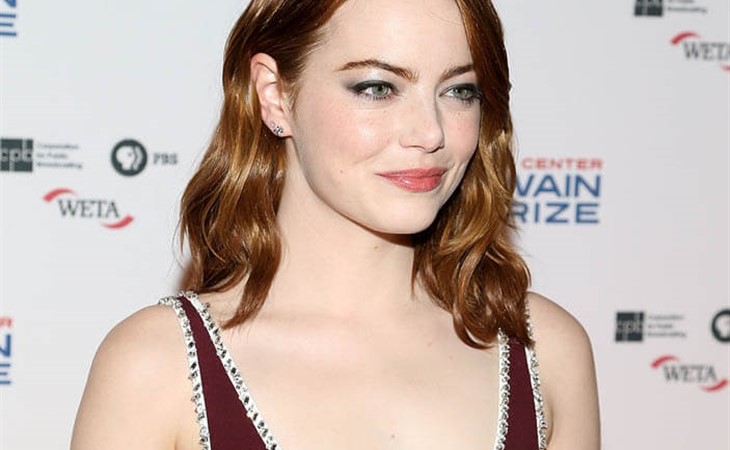