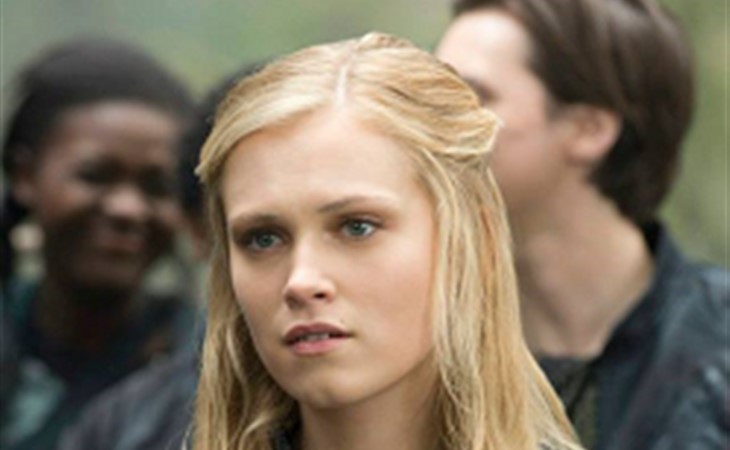 Duana Names: So Shall It Be Done

On the Netflix show The 100, the main character's name is Clark and she is a woman. I love that name for a girl.

Is 'Clark' becoming a trend for girls? Has this come up on the 'Duana Names'?

Also, what about the name Lewis for a girl? I know, I know, Lewis & Clark…but they both have amazing potential for girl names.

Why hello, H, welcome to a question that is also going to get me both off my ass and onto it, metaphorically speaking.

That is to say, in today’s increasingly non-broadcast landscape, I am always saying two things, TV-wise: “There’s too much TV” and, simultaneously, “What do I even watch?” It’s not that there aren’t choices. Obviously there are bajillions. But when one of your beloved limited-series choices comes to an end, you sort of sit there, paralyzed: ‘Which of the million shows I’ve been told I *should* be watching should I actually watch?’ The 100 has been on my list, both before and after the #Clexa and #buryyourgays stories became front-page entertainment news… and after looking into it a bit for this letter, they’ve rocketed to the top of my list.

For those who don’t know, including me, The 100 series is loosely based on a series of novels by the same name, where many of the character names originated. Actually, in both book and series, the name is styled ‘Clarke’. I knew a girl in school called Ryan, and I once heard someone ask her why her parents didn’t add an ‘e’ to the name to make it feminine. I don’t think adding an ‘e’ is an accepted ‘feminization’ practice (and ‘Clarke’ is listed as a male variation of Clark), but I can see where it would be an interesting distinction. And I don’t have to tell you about how adding an ‘e’ can change a whole name, do I?

That said, I don’t think it’s becoming a trend, or even that it’s been seen anywhere outside the show in large numbers. There’s always been a faction of girls’ names that are definitive, single-syllable statement names – my go-to is always ‘Greer’, but Drew and Reese and, to a lesser extent, Tai, fit the same sort of understated vibe.

What I do think is that, unlike choosing an overtly male name, like say, Michael or Bradley for a girl, Clarke, with or without the e, is in rare-enough use for boys that it would be really easy to adopt for a daughter, and easy to sway to the girls’ side. In fact, I wonder (and I’ll have to ask my friends at Nameberry to be sure) whether names like Ashley and Beverly had fallen by the wayside for men before they were adapted for girls… as opposed to names like Taylor that are in a bit of a tug-of-war. I think it could be a totally unique and distinguished choice for a daughter that is going to work both on a baby and a grown woman.

As for Lewis, I have a bit more of a pause for a couple of reasons—though Lewis and Clark(e) is not one of them, I know you wouldn’t do that to kids.

One is that Lewis, or Louis, is in slightly more common usage for boys right now, so you might find you’re fighting more gender ‘confusion’, and it can seem needlessly complicated to take that on. One of my name rants is that some people say they want to choose male names for girls because they’re ‘strong’… and while I understand the sentiment, I don’t even want to give the impression that Larissa or Darla or Agnes are somehow ‘weak’ names. But that’s what some people prefer, so it’s not up to me to question why, and if you wanted to name your child Nathan, well, it’s not for me but I’d say go to it. However, Lewis adds another male-female complication:

Because it’s a known male name that already has a female variation, people will read it, look at a little girl with that name, and wonder if you’re trying for a creative spelling of ‘Louise’. Or, even worse, they’ll add the aforementioned ‘e’ to make it so. “Lewise”. That’s not your intent, and could get in your way.  Compounding this is the factor that there are already names that hit the same sounds on your … ear palate: even if you didn’t like feminine versions like Louisa or Lucy or Louise, I’d try out Luce or Luz to see if they strike your fancy.

What do you guys think? And is your opinion coloured by The 100 at all?  Hit me back! 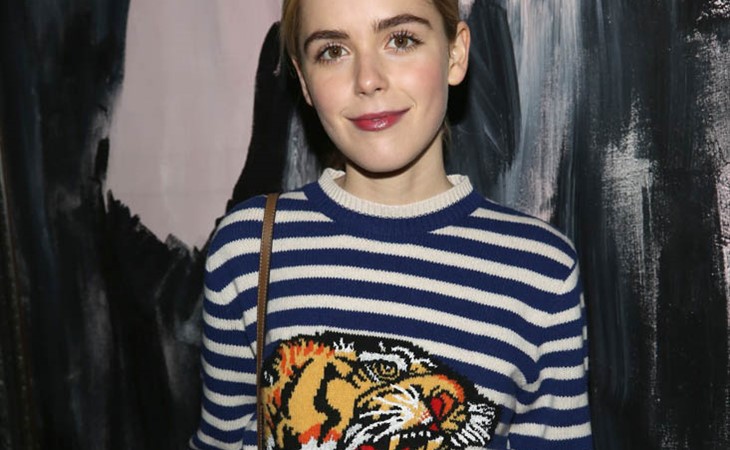 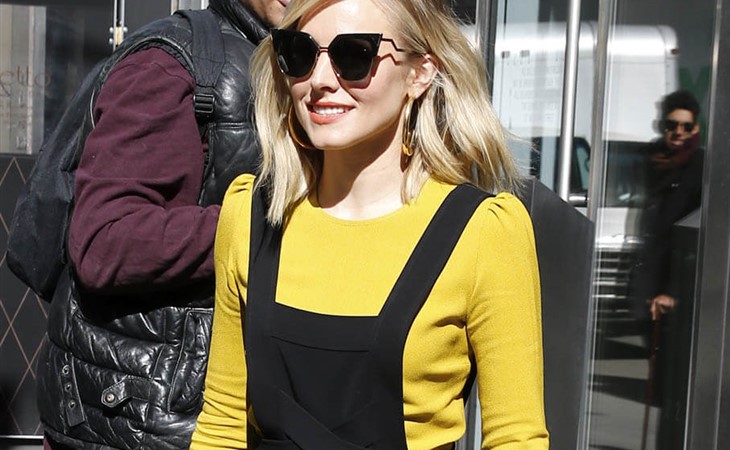