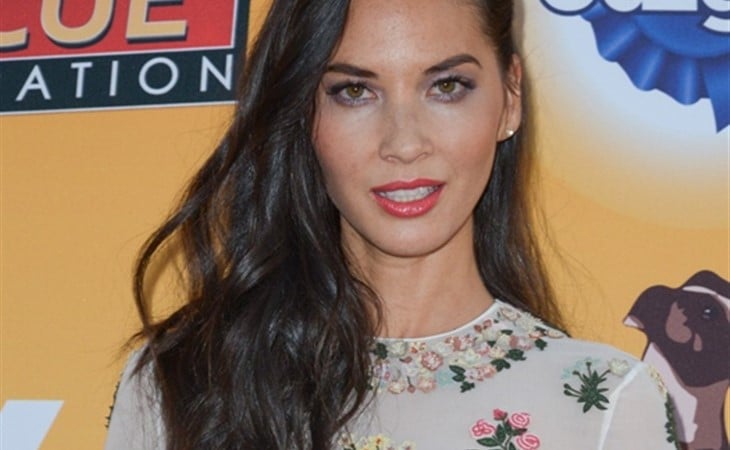 Our last name is a traditional English name, 3 syllables. We had originally chosen the name Olivia Grace as we thought it sounded great with our last name and could picture both a little girl and a grown woman easily going by this name. My bubble was burst however when I realized just how popular the name Olivia is these days. Now we would like to use Grace as the first name. I realize it is also popular, but hopefully not quite as overused as Olivia??! The problem being that Grace seems to work as a middle name with almost any name in front of it, but as a first name we are having trouble finding a middle name to pair it with. We thought perhaps Grace Elizabeth, as overall the name would sound quite English and Elizabeth is also my middle name. We'd like a few more suggestions before we commit to anything though!!
Thanks so much for your help!!


Okay, the good news is you realized how popular Olivia was before you pulled the trigger. The bad news is that Olivia is kind of the new Grace. Olivias are all roughly 6 and below, and I’m pretty sure there are a lot of 8-12 year olds named Grace, or Kiera Grace, or Hannah Grace, or… you get the idea.

It’s a lovely name, of course, as is always the case with these popularity booms. But it is going to feel familiar. However, before I go off suggesting a whole bunch of other names, I should point out that Olivia in the middle spot is lyrical and unexpected and you should do it if you can.

Where Grace is concerned, I suspect that some of the fancier versions, like Graziella or Gracia might be too much for you, but I’d give them a second look. Gracia is no longer or ‘fancier’ than Olivia is, right? Grainne or Grania is the Irish version (look for another post on my position on Gaelic spellings…it’s slippinggggg…), and I love Grazyna, which is Polish.

If it’s none of those, why then I am compelled to suggest my usual Greta. No? Gemma? Etta, which has a way to go before it becomes popular?

Is it the sound of Grace you like? Could you maybe get it with Lake or Elaine or even, improbably, Tracy? Probably not ready for a comeback but sure to be the only one if she is?  Annalise? Patrice? Elise (which eliminates Elizabeth from contention, then?)

Other classic names that haven’t yet gone all the way up the popularity ladder are Margaret, still – get in on this while you can, people – Genevieve, Helen still, Anna.  Beatrice is around, but not popular, and has the same ending as Grace. Alice is more popular, but never hit maximum density.

Stealth popularity names that you might be surprised by are Katherine (most of these are teens/20s now), Emily, and of course, recent stealth climbers like Evelyn and Eleanor. I don’t have to warn you about Amelia or Sophia or Isabelle, do I?

Here’s an experiment. Imagine who you think your daughter’s classmates would be. Give yourself a fantasy class of 12-15 other girls. Are any of those names appealing? Do you think they fit together?

Remember, popularity is not the kiss of death unless you think it is—but knowing is much more than half the battle. (Does it make me old that I go with that instead of ‘The More You Know?’) 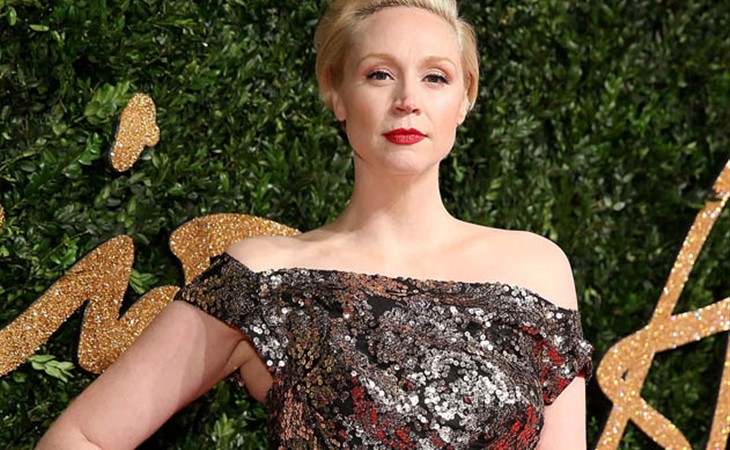