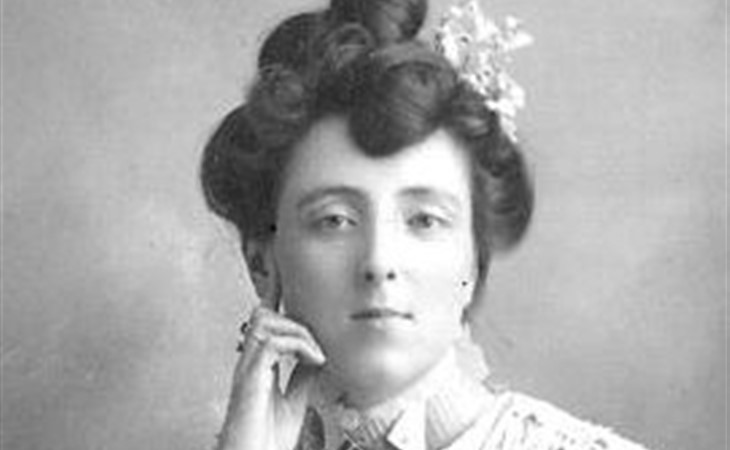 Duana Names: TODAY IS THE DAY

I'm due July 8 with my second girl. My first daughter's name is Quinn and we decided on that name fairly early with little discussion of other names. I'm having a heck of a time coming up with a name for baby #2 and my husband is no help at all. I want a name that "goes" with Quinn (which means that it probably can't be too feminine) but I don't want anything too "out there." Names that have been nixed so far: Rowan, Blake, Blair, Fiona, Payton, Ellery, Maxine, Emerson, and Leighton. I like Harper but I worry that the "er" on the end sounds weird with our last name which also ends in an "er." Thanks so much for your help.

I mean, I rarely say this, but maybe you’re trying too hard to be fair? Yes, those are the names that fall exactly in line with Quinn in terms of being exactly the number of syllables and gender-neutrals (well, except for Fiona – and Maxine, which I wasn’t expecting), but maybe what you’re looking for is just something that doesn’t have traditional girl rhythms and feelings?

How about Ilse? Now note: that’s not Isla, which everyone loves right now. Ilse, which I’ve also seen written Ilsa, seems brisk and bold to me. L.M. Montgomery wrote about an Ilse who was beautiful and was always raging and throwing stuff (and was arguably more interesting than the main character Emily, but I digress).  Just an awesome, three-dimensional woman and a name I’ve loved as a result. Yes, yes, Casablanca too.

How about Nadine, or Bronwen, or Helen? Quinn and Helen makes total sense to me. You’re not doing anything odd there, and they’re both kind of strong and no nonsense. Ending with an N gives you a similar sense of link without having to be linked to an equally super-neutral name. Tegan, even?

Sloane is another you know I love, but other not-that-feminine but not-that-neutral names include Marnie, Bridget, Louise, Hazel, Olive, and even Fern. But let me steer you away from Harper – in addition to having the double ending-in-r problem, I’m pretty sure alllll the Harpers are going to junior kindergarten this fall, at which point everyone will discover just how many there really are. Which is to say there are a few. Oh! I was about to think of a snarky To Kill A Mockingbird comment and then I thought of Nelle – which I would love in your family! Quinn and Nelle! So there you go, you should be nice instead of snarky, I guess.

Also, are you in labour RIGHT NOW? Let us know! 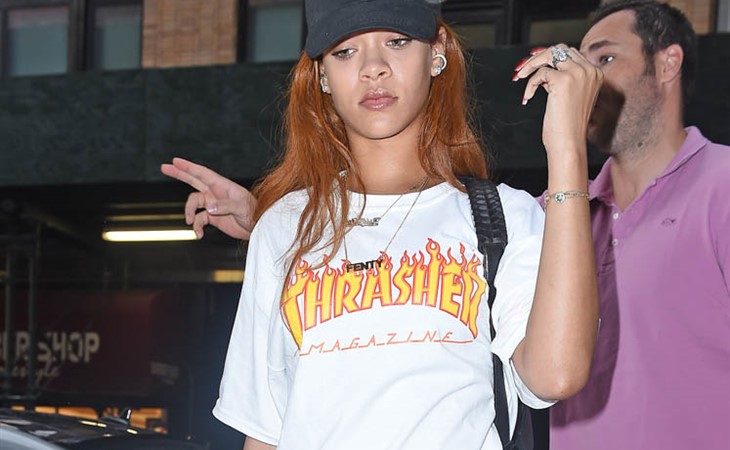 Smutty Fitness: All at once or one before the other? 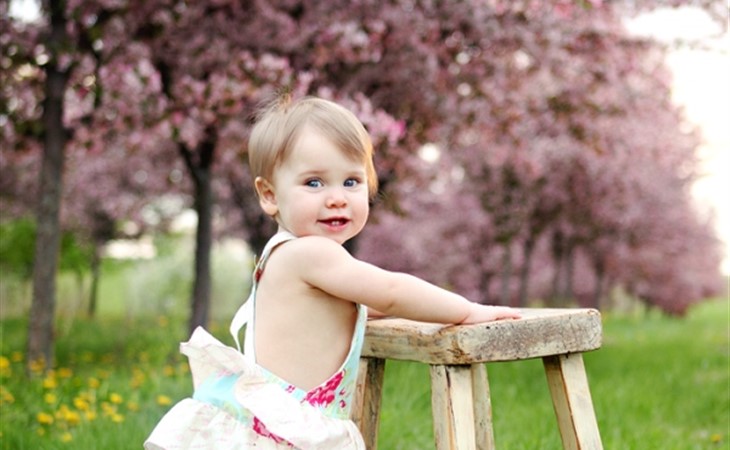