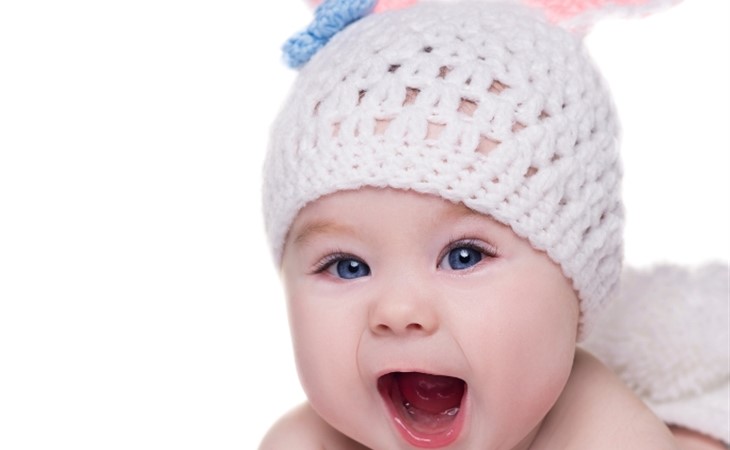 I promise I am not stalking you! Due to medical reasons I am having baby #2 (a boy) earlier than anticipated so the date has moved up, yet we are still at a complete impasse for a name. However, I may have one that I wanted to run by you as I am wavering.

As quick background, my husband hijacked the naming of our firstborn daughter - Margaret Elise - while I was still drugged up in the operating room. I like the name as Margaret is such a classic, but I don't LOVE it. It doesn't thrill me as I hoped the name of our firstborn would.

For baby #2, I was secretly hoping it was a girl as I was set on the name Sybil. THIS is a name that excites me and checks all the boxes. It's classic-sounding, passes the SCJ test, and is so under the radar. Because I already found the girl name, naturally we are having a boy. :) My husband, who has a very common name and is even a Junior, prefers very classic names like James, William, etc. Benjamin is a family name so it is in the running, but I'm not sold because I know umpteen Benjamins of all ages. Plus, "Margaret and Benjamin", while fine, is a pretty boring pairing.

I stumbled upon August/Augie and it has moved up the ranks to #1. But is it too similar to his older sister's name, with the "ah" and hard "g" in the first syllable? MARG-a-ret and AUG-ust/ie. I do love this name but is it strange to have similar-sounding names?

Other names currently being tossed around, 99.9% by me, are Theodore (although I know of two babies recently born with this name so it's rocketed up in popularity in my area unfortunately), Thaddeus/Tad, Wesley, Nigel? Last name starts with an F and is a bit of a mouthful.

Thanks Duana - I am having a difficult time falling in love with any boy names, so I really appreciate your time.  This is our last baby so is my only shot at truly loving my child's name!

There are some pretty serious words in here, among them ‘hijacked’, ‘Junior’, ‘umpteen’. I know exactly where you’re coming from here, and what you’re hoping for. You want something special, something that indicates that a traditional choice you might have made before (and really, Margaret appears a lot in history but not a lot in playground life, so you’re in good shape there) doesn’t mean you’re boring namers.

I wouldn’t have thought of Margaret and August sounding similar, actually. I might have noticed they both have the not-that-common G, but to me, give or take what I think is a lack of a regional accent, they don’t sound similar at all.

However, if you’re worried about it, my first move to save your favourite name would be just to upsell you to Augustus, or Augusten. It moves the accent to the second syllable, and still gives you August and Augie, which is awesome—unless you regularly call your daughter Maggie. But if you did, you wouldn’t be considering it anyway, right? So that’s not a concern. I know you said you have a mouthful of a last name, but Augustus is no longer than Margaret, so I really wouldn’t worry about that part of it.

I like some of your other names, too—Thaddeus is one of those names that’s rarely actually spoken full-on, it’s usually Thad, and the whole ‘is-the-h-silent’ thing usually sends people looking for the more melodic Theodore. But I am also reminded of Tobias, which is a really great name despite the fact that some people have a weird, almost visceral anti-Toby thing going on. What is that, exactly? Is there a timestamp on it that I don’t know about, other than The West Wing? Fill me in here.

I have to agree that, while I know lots of great Bens and Benjamins, the name has never gone away enough for me to miss it, especially when coupled with the occasional Bennett or Benedict. But you could pivot and go with Julian or Adrian or, stretching the limits of ‘classic’, Caspian, and be in great, delicious shape.

I buy Wesley and Nigel overall, and have recommended them both many a time, but to me they seem further away from what you’re looking for, a little less formal and more modern? I’d be more inclined to suggest Simon, with a little tiny nod to Judy Blume superfans, or Duncan or Archibald?

But nothing about Margaret and Augie bothers me at all. She’s so influenced by that ‘r’, and he’s so all about the big wide open ‘u’ – they’re miles apart but still perfect siblings. Let me know! 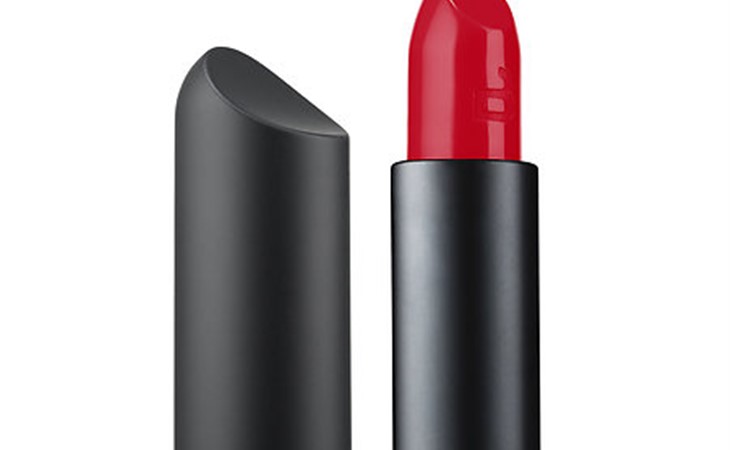