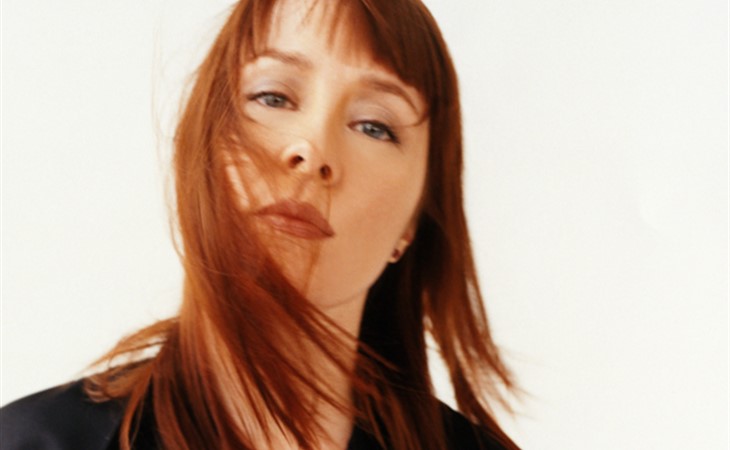 I am writing you, asking you for an opinion on Norwegian/Scandinavian names. We are due at the end of October, and we're having a girl! We are both Norwegian and living here at the moment and we work in the creative field.  The child will have both of our last names, so therefore we are looking for a first name only, and our preference has tended to lean towards shorter names but we are open to your advice.

Most of these names will be Nordic or with a Nordic spelling and what I am asking you for is the opinion of someone who doesn't speak our language, if they translate or not. I don't mind it not being easy or regular sounding, but I do want it to be appealing still. You are of course very welcome to suggest names too. Show us the light, Duana!

Vega I love, and the pronunciation is V-EEE-G-AA, and e like in Eleanor, and not like vegan the word. It is not specifically feminine but it ends in an a, so it is also not masculine. Which I do think about, you never know who this person is going to be, there is enough pressure on young girls as it is. I figure a Vega is someone who stands up for themselves and others (am I creating a comic book character or naming a child?) but could be girly or could be tomboy, it isn't defined by the name. It sounds a bit like Nova, though it's also quite different. Nova is nice but too popular here for my taste.

I never in a million year would have thought to name my child Unni as it is my mothers name and she never liked it herself, but it (along with names like Una and Uma) have such peculiar charm to me now, the U is heavy and the i is light. But maybe I'm nuts and full of hormones?

Liv is another one, in Norway you have long vowels so it goes L-I-I-V, though I'm not bothered by the English way of saying it. Liv literally is the word for life in Norwegian, and it's a really old viking name.  Kai is a unisex name I like for both boys and girls though the only Kai I ever met must be 70 by now and he was a he. Ylva I realise perhaps does absolutely not work in work in English because of the y sounds different I think, and it sounds muddled when I say it out loud.

Isa and Lygia are both first names of amazing artists I admire (Isa Genzken and Lygia Clark), but my partner in crime over here thinks that is a wee bit twee and he might be right.  Elia is another name that goes for both genders, and I have it on my list, but I don't think I'm in love with it. I like it more for a boy perhaps.

I also like Freia/Freja/Freya, though 1. it is a very well known chocolate brand here, and 2. somehow it sounds slightly too meek for me, though I don't think that makes any sense compared to Liv for instance. Kian is a boys name but extremely uncommon and it could work for a girl too, at least it does in my pregnancy brain. Feel free to pull the emergency break on me at any time.

I grew up with a (the best) dog named Kaisa and I love it so much but we truly can't name my child after a dog. (right?)

Help! or this kid might end up with a clunky gargoyle name :__:

That was a lot of sentiment and excitement and hormones. I’m very happy for you. You’re going to be OK.

I think what I got from that was that while you live overseas right now, you’re maybe going to be in North America at some point in the future? Or just generally don’t want a name that is only at home in Norway.

So let’s start from the top of the ‘totally global’ pile and work downward.

Obviously Liv is in the number one spot here. Even though I think I understand the particular pronunciation, that it’s almost ‘leeev’, you know it will be pronounced ‘Liv’ by anyone who meets her and doesn’t know. And given that Olivia is one of the very top names for girls all over the place right now, there’s going to be no problem understanding it. In fact, If you’re here instead of there, I don’t think you can reasonably expect any ‘unusualness’ on it, sad but true. I know, I know – the pronunciation – but people read first, so I don’t think they’ll infer any Scandinavian influence on Liv unless she specifically says so.

Similarly, even though Vega is not a commonly-heard first name, I think it’s a very useable one, because ‘Vega’ is a word North Americans know (or know the root of). It’s the surname of a couple of arguably-famous people, Suzanne Vega and Alexa Vega, so there’s that familiarity going for it too. I like it a lot, and also Nova, which for what it’s worth would be pretty unusual to hear in North America right now. Of course there are always exceptions and you might run into the one Nova in your town, but it’s not, like, Charlotte.

I will dispatch Kaisa right now. You may not name your child after a dog. Why not, when it’s such a great name? Because she has to answer the question “where did you get such a great name?” with ‘Oh, it was my parents’ DOG.” You can’t do it. Sorry.

However, I like your other K names. I’ve often expressed my love for Kai on these pages, and the one I know is probably almost 40 now – but I think it can work. I met an Akira not too long ago, which was a boys’ name being used for a girl, so I think Kai could work. Kian could work, but I don’t think you need it to, because you have many better options.

Freya to me doesn’t feel soft at all. In fact, some of the other ‘more Norwegian’ names you list sound much softer. I also didn’t understand the twee-ness of using an artist’s name. I guess it is if you’re trying to imbue your kid with the spirit of said artist (isn’t everyone, when they call their kid Strummer or Bowie?), but as names, Isa and Lygia are both totally wearable. Well, Isa is a lot easier, when all is said and done. Lygia – which I assume is Lie-GEE-ah, not LIH-gee-ah – might be too much with your double-barrelled last name.

And – while I’m with you on u-names in general, and think fondly on Una Meredith from “Rainbow Valley”, I do think Unni is going to cause problems. North Americans will read it as ‘Uni-‘, as in Unilever or Universal, and will think part of the name is missing. If there were a longer version…?

Oh, and I have to say, I love Ylva (Eel-va?). It makes me think of Ilse, which is great and still far enough from ‘Frozen’ territory. And if Elna Baker can make a career with her name (her sisters are named things like Tina and Julia!) then Ylva can find a place in the sun.

Okay. I’m spent. Please say you’re spent. My vote is Vega – hit me back and let me know! 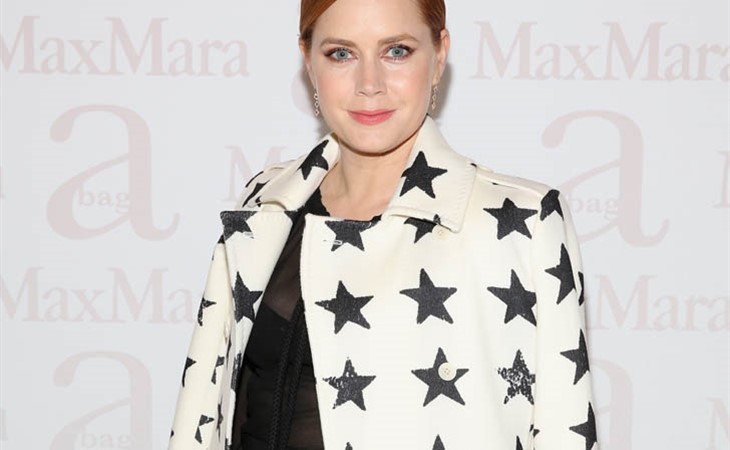