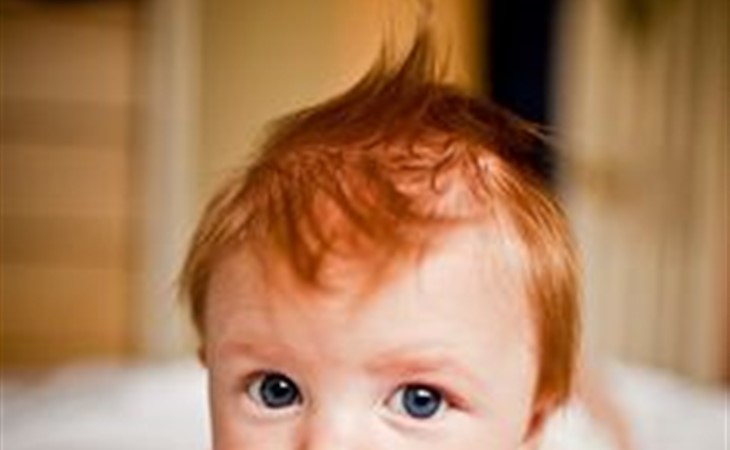 You may want to get a beverage, this one’s complicated. I have been imagining this email for months now hoping/praying that after a number of losses this Hail Mary pass of a pregnancy would last. Now with 8 weeks to go we’re looking good for baby boy’s safe arrival in April but we don’t have a name! As a woman of 'advanced maternal age' this is very likely a one shot deal for us so we need to make the name count. Add to that the heavy family expectation to name him after my deceased father and we’re in a baby name pressure cooker.

When our extended family/friends heard "it’s a boy!” they immediately started referring to baby by my deceased father’s nick name. "Oh little baby (insert Mad Men 1950s baby boomer kids name here)"! I am ALL FOR honouring him…just not right on the nose, you know? In part because my parents bitterly divorced, my mother is still living, and we have a challenging relationship at times because I look like my dad and have a lot of his personality in me. I don’t want to pass that challenge on to kiddo because of a name.

I would like to let this baby be who he is going to be without the expectation of filling the enormous hole my dearly beloved dad left in so many lives, yet at the same time give him a piece of the awesome Grandpa he’ll never know.

I thought of using the first letter of my dad's first name, R, as a way of paying tribute and the name Rowan came up, "little redhead", which works because my dad was a ginger. Yet I know that it’s mostly seen as a girls name now and a rather popular one. Reed has been tossed around, again meaning redhead, I just…I don’t know.
Finally, do we tell people now that we won’t be using my dad’s name so they can get their disappointment out of their system or wait and just let the chips fall where they may?

You sound a lot more definitive than a lot of people do in their letters, so you should know that first of all. Even though you are all-caps ‘all for’ honouring him, what comes through loud and clear is that you don’t want to name your child after your father in a direct way that people can interpret.

I also appreciate that your son, who will someday understand why your father is a complicated topic between you and your mother/family/etc, doesn’t need to walk around bearing his name. As I’ve mentioned in the past, I think this is a hazard of ‘naming after’ someone at the best of times—it’s too hard not to want to imbue the kid with all the characteristics of the departed, and to be disappointed if some of them don’t match.

Why put yourself through it? Instead, choose a name that meant something to your father. If not his own, since that could be problematic, why not something he loved, or maybe his (and your?) surname/maiden name in the middle name position? You mention Rowan, which is definitely skewing girl these days (not that that needs to stop you), and there’s also Rory in addition to Reed, but I think the reason you don’t know is because these feel like a tenuously thin connection to your father, and you’re trying to make it stronger by having an R name that also stands in for redheads, and to prioritize that, but it’s not really adding up.

So instead, what’s another way to link them together? You could have the R stand in in a way that doesn’t immediately invoke your father’s name—Russell? Rafael? Reggie? (By the way, I am feeling Reggie coming back in a very very powerful way…wait for it). You could even make a case for Roger. (Did you see Roger Federer at the Vanity Fair Oscar party? HOLY…)

But I think I might do something else, and make an exception to one of my rules, too. It sounds like your father was a real force of nature, and that he had a profound impact on your life. So why not try to find a name based on what he gave you? Was it luck? You could call him Felix. Leadership? Rory comes back here, actually meaning ‘Red King’, so you could try for that and get the meaning and the R all in one. Courage? Did you know Oz means courageous? Did he teach you tenacity? Maybe you want to call him Chase. Was it, as is obvious from your letter, love? There are so many names that mean ‘beloved’, you have your choice.

Another thing that didn’t escape my notice was your invocation of a Mad Men era name. I think this is the biggest reason not to name your child after him—if he wasn’t already feeling like having your father’s name was a big deal for his grandmother and the rest of his extended family, being the only Mitch or Kenneth or Stew he’s ever heard of will cement the ‘differentness’ for him.

And so I wouldn’t forewarn your family about his name. I’d just let them know, when they ask about it, that you didn’t think it was a great fit, but you can’t wait to tell him all about what Grandpa was all about. If they’re at all sensitive (not that families ever are) they’ll understand that there are many other factors here, including not only your mother, but your partner’s family and all their expectations. Sometimes people forget that a baby is necessarily a mixture of two families, not merely a photocopy of an existing one.

I really think you’ve got this, though. You’ve got your eye on your son being a person all his own, and that’s going to serve you very well. Let me know! 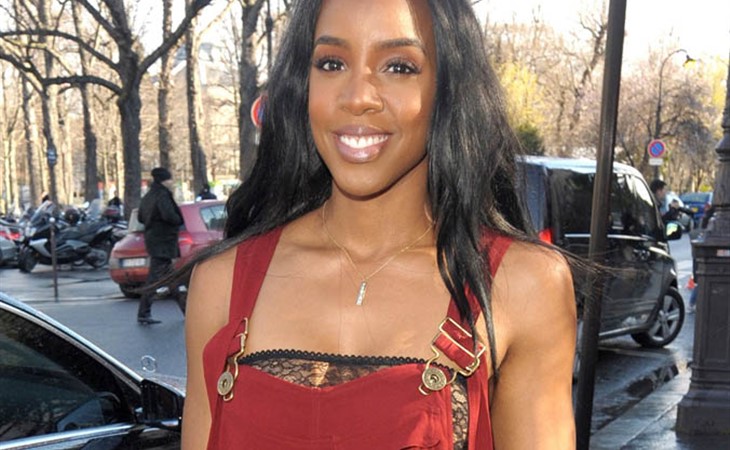 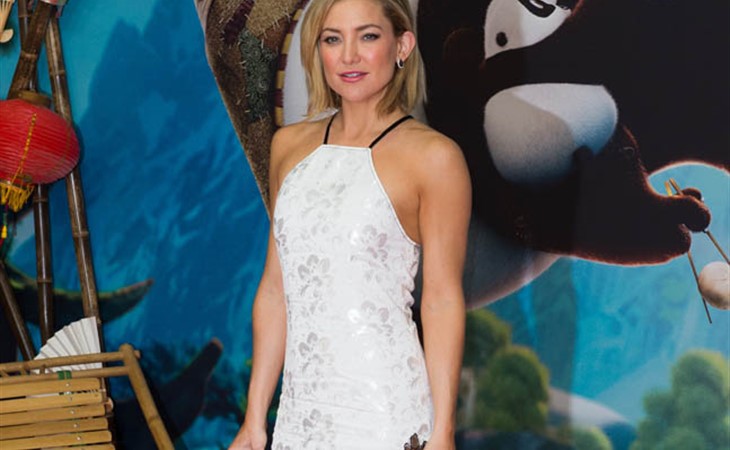