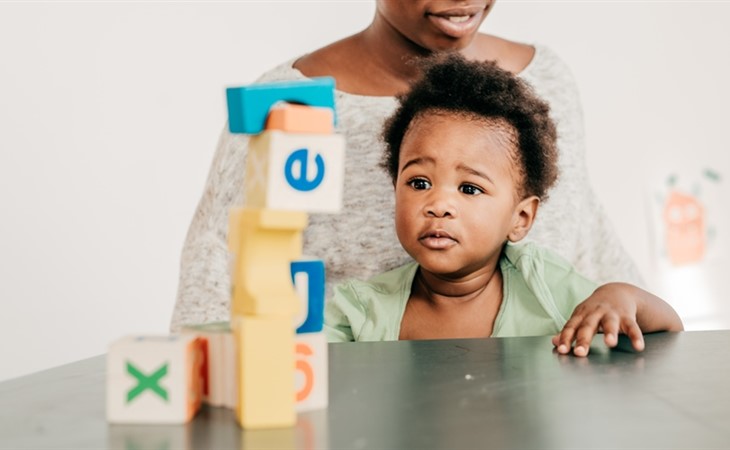 My husband and I are expecting our first child in May, and I am convinced that we will never agree on a name. We are planning to be surprised by the gender, so we actually need to have both a boy’s name and a girl’s name ready to go. (Unfortunately the hospital already told us that if we don’t have a name picked out by the time we leave the hospital we will have to go to family court to name the baby.)

My husband comes from a family that values traditional, Anglo-Saxon, family names: Robert, Patrick, Karen, Mary, etc. He is willing to think outside of the box, but doesn’t want to go too far. I on the other hand have an, although not rare, a more unique name, Adria. I’ve always loved that people would comment about my name. It made me feel special and was always a confidence booster. I want to make sure that our child isn’t just another Isabella in their school.

We have some boys names that aren’t either of our favorites, but we at least agree upon as viable options: Hugo, Anderson, Crosby, Edmond, Rockwell. I have also been drawn to names like: Levon, Linus, Niall, Noam, Cohen. He loves Remy (after a town in France where we honeymooned) and Abraham (an old family name). I think Remy could be a great middle name.

We have no consensus on girl names. He like names from Aaron Sorkin TV shows: Ainsley and Sloan. I am clearly biased by my own name and have been drawn to names with lots of vowels and syllables: Ilaria, Adalia, Avelia, Lior, Liviana, Felicity. If it fits, the middle name will probably be Clare, after my dad’s hometown.

We also aren’t 100% sold on the baby’s last name. We will probably smush our last names together somehow, which will result in a 3 syllable last name. Do we need to be concerned about creating a baby name that is long? My husband is a teacher, and is constantly worried about our child having to write their long name, this is one of his main arguments about using both of our last names, and picking a first name with three or four syllables.


I mean, here’s what’s funny: “My husband’s family values traditional names..” Okay, word, I get you…

“Like Robert” A little outré these days, but sure…
“Patrick” Absolutely, so cute…
“Karen” WHAT? How old-fashioned for a baby in 2017! That’s almost cruel!
“Mary, etc” This name is so rare and would be so cool and chic on a baby these days…!

I’m not trying to mock any choices here. I just want to point out that you can’t define what constitutes old-fashioned or ‘traditional’, because while two of those names would be utterly out of place for a 2017 baby, the other two would be stylish, charming choices. Then add to that the names he likes, including Ainsley and Sloane, are certainly stylish but in no way ‘traditional’, and we come to the latest baby-name complication:

Not because of you guys or any choices you’ve indicated here. But as we get broader in our name selections, they mean increasingly different things to different people. Someone who chooses Isabella because it belonged to her great-grandmother thinks it’s old-fashioned or even antique, while someone else thinks it’s completely trendy. One person thinks of ‘Jackson’ as a more formal, dressed-up version of the ubiquitous Jack and sees it as a very modern choice you’ll hear from New York to Vancouver; to someone else, it’s indelibly linked to Johnny Cash and June Carter Cash singing ‘Jackson’, and is a southern name, evocative of Jackson, Mississippi or Jackson, Tennessee—forever a good ol’ boy.

Then, add to that your amazing and all-too-rare sentiment that your more rare name gave you confidence and you’d like something like that for your child…and your path gets both wider and more narrow, depending what you like.

So to look at the names that are ‘viable, but neither of your favourites’, I look at Hugo and Anderson and Crosby and Edmond, (and to a lesser extent, Rockwell) and think, well… they’d all fit into today’s name trends, no problem. In fact, maybe that is the problem: you’re trying to find something that fits, instead of the names you really love.

Of the names you list as being for one of you but not the other, Remy and Linus and Niall and Noam feel like they fit into similar categories… why don’t you like Remy? Just because it doesn’t sound like your son’s name? If there’s no particular name but you like the idea, and given that your choices are ranging all over Europe, how about Rhys, or Abel instead of Abraham, or Keir or Darragh or Soren or Odin or Elan? Samson? Say them out loud, until they stop being associated with names or images. Which sounds do you like? What makes you happy? Also, for what it’s worth, if your husband could talk you into Remy (or Renaud or Bernard or etc…), Clare might be a great middle name for a boy, too.

Similarly, since your girls’ names seem so far apart, try to take category and meaning out of it and just find sounds you like. If he wants something not-so-feminine but you like lots of vowels, how about Ilse (not Isla) or Daria or Celie? Too flowery for him? Try Hadley or Asa or Jonquil or Una. Too spare for you? Amaya or Aoife (which might really nail it, where you get a LOT of vowels for your buck but a surprisingly crisp sound for him), or Edith or Adele or Sylvie, Cecily or Flavia or Verena or Magdalene.

In short, try to find a name that comes closest to a sound you like or that he likes, then decide whether it fits into your predetermined categories of ‘Traditional’ or ‘Vowel-Heavy’ or ‘Sorkin’. There’s no gauge that guarantees a particular name means the same thing to particular people, so make yourselves happy first, and then decide whether you can live with the ‘style’ of name that’s closest to bring you both together… because loving the name, no matter what the category, is much, much more preferable than ‘we decided we didn’t hate it’.

At least, that’s what I think. What about you?

Oh, and one final note about surnames—I have to quote my mom here, who once told me ‘nobody goes off to high school still wearing diapers’. Her point was that the vast majority of kids learn to do the vast majority of things sooner or later, so I would remind your husband that while a long name may be a slight stumbling block for a 7-year-old, it’s not likely to hold them back at 17. They’re going to be fine, no matter what you choose - Schwarzeneggers, von Furstenburgs, and Louis Dreyfuses alike eventually figure it out, so I wouldn't restrict your surname choices on the basis of difficulty, and I know Abraham-Ainsley will be able to figure it out.

I'm still curious about what you'll choose though... let me know! 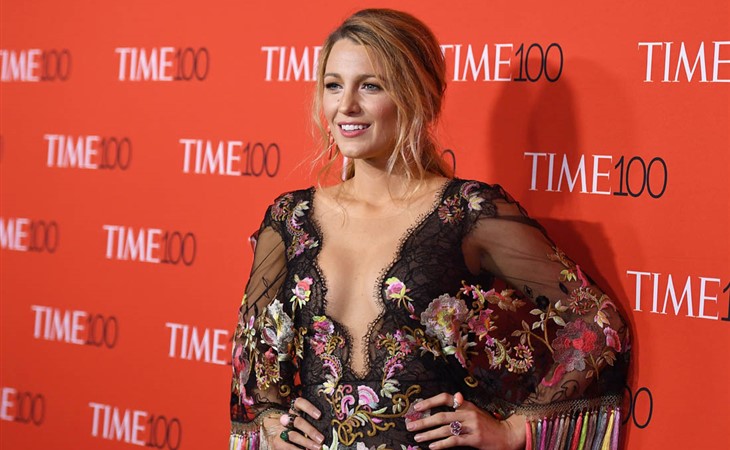 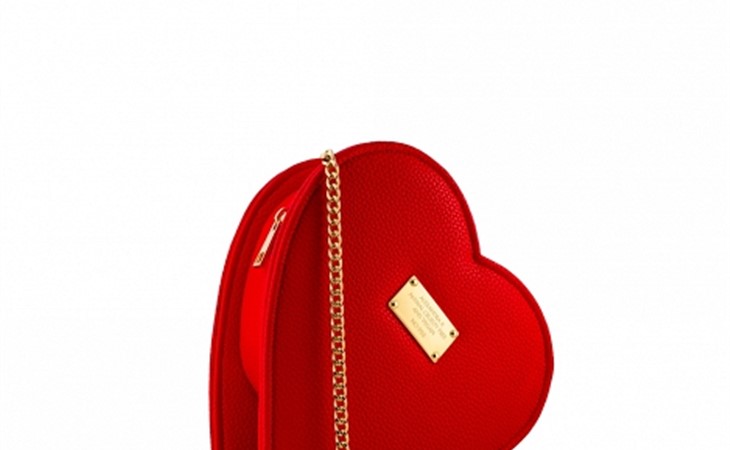