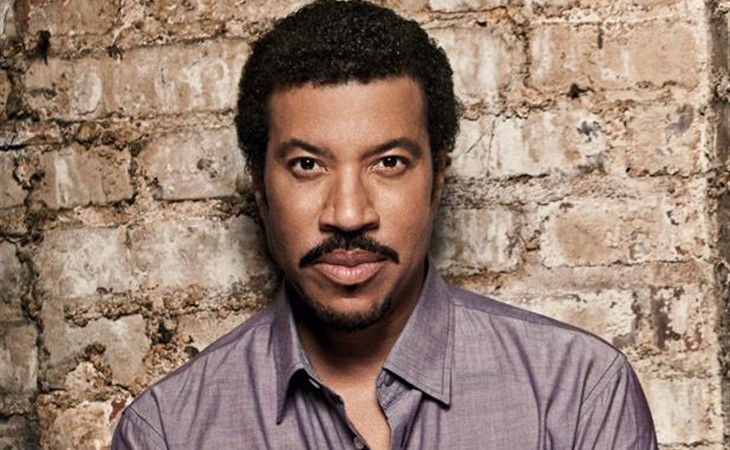 This is a bit of a different situation as I am not the mother to be, but rather the sister in law to the mother to be. I was hoping in your infinite wisdom you might be able to help so that I could too. Long story short, my sister-in-law, we’ll call her J has had a name picked out since childhood, and while the whole family has always been aware of this, her cousin who is a few weeks further along and knows she’s having a girl has just hijacked the name. Now Lilliana, Lillian and Lily and all its variations are off the table. At this point, J doesn’t know what she’s having, and she won’t until the baby comes. After family tradition, the kid will be named after a beloved deceased relative, so we’re back to square one and are working with R, B, E, and L for either a boy or girls name. Her requirements seem to be something feminine if it’s a girl; something not ubiquitous like Jennifer was when we were growing up, and something classic as well as passing the Supreme Court Justice Test. My brother’s requirements are basically that it passes the George Carlin Test of Guys Named Todd.  Nothing along the lines of Blake, Blair, Blaine, Brent, Brendan, Cody, Tucker, Todd, Kyle, Cameron, Hunter, Jordan & Flynn etc, etc.

I’d love to help J out. We were all hanging out and thinking of names, and basically nothing we said save for Benjamin and Bella passed her approval. Everything else we threw at her Ryan, Riley, Ezra, Elly, Lulu, Lucy, Liana, Leah, Bennett, Logan, Luke, none of them passed muster. My only input is this; the names Lora, Rachel, Larry, Eli, Beau, and Reggie are basically off the list as they are either people in the family, or four legged friends. Our last name is two syllables and ends in “–man.”

I hope I haven’t given you too many no’s, and something good might come out of this. Thanks for your time.
-D

Okay, I get what’s going on here. Your SIL, J, has been so blinded by the love of Lil that she can’t see anything else going on here. Yes? And your bro, Lord love him, who doesn’t want a bro name, (I bet I could guess his name based on this email alone) doesn’t realize that George is becoming one of said bro names. But that’s okay.

One of the million great things about this column is the number of you who play along at home and email suggestions. Until I can figure out a way to wrap that in, let’s set this up like a game.

So here at the top, we have the goal letters:

The sex is:
Either

And the eliminated names?

Actually, these specifics are kind of making it more fun rather than harder. Let’s begin then, shall we? Here are my top names for each letter and each gender within your style that have not been eliminated:

Rory – I suspect this is going to be seen as a Cory/Hunter style name, but it’s so not – it’s on the way into total standing-on-its-own-two-feet strong name style and it’s so much fun to say.

Raymond – I know a young, suave, good-looking Ray who is single-handedly resuscitating this name, but I would like it even if he weren’t. It’s a glorious single syllable.

Reuben – I have long averred that this name is so much fun to say that it makes the guy a fun guy to be. Reuben would be a fantastic, stalwart yet up for anything kind of guy to have around, and I’d like to meet him.

Rae – I’ve said it once and I will again, this name is so short and sweet it is kind of startlingly lovely. To consider.

Rhiannon – This name should feel frilly and silly and Arianna-esque but somehow it doesn’t. I consistently like it. What does J think?

Romy, or full name Romilly? COME ON. So good. Don’t make me buy a Cabbage Patch Kid just to use this name somewhere.

Barnaby – Longtime readers of this column know I love this name. You can call him Barney or Bard, it is definitively not a surf-dude name, and it’s easy to say. What more could you want?

Byron – Which is a great name, but which runs the risk of being misheard as ‘Brian’ all the time. Still, if it suits you, you should rock it.

Beatrice – Still in lots of use in some circles, but not yet at the level of “Bea #4”. Yes?

Blanche – I know some people still find this Golden-Girls-y but Rose, Sophia, and Dorothy are already totally back, so why not?

Beverly – another beautiful name that I think is ready to return.

Elan – I know a lot of dudes who rock this name, whether with the E-lan or e-LAN pronunciation.

Eugene is about to happen LARGE. Take it from Taha, it is only a matter of time. If you get in on the ground floor you get to be one of the trend starters and you get to say you heard it here first.

Ewan? It sort of flirted with becoming popular and then a lot of people looked the other way. Anything there for you?

Esther – This name does not get enough play and is somehow supposed to be dusty or something. It is glorious. Let it ride.

Eleni – I recommend this on this page all the time, but I can’t stop won’t stop. It’s just so good.

Esme – Often beloved, rarely deployed. You know you want to.

(this was the hardest for boys without going into surf territory)

Laird – There are people for whom this name is a very secret under-wraps secret, so know that if you join them, they’ll feel warmth at your understanding.

Lionel is always going to get my vote. I love it a lot, and it’s got different sounds than many of today’s popular names.

Louisa? Whatever spelling you like, of course, but there’s nothing as timeless as Louisa.

Leonora? You guys know I am not a nickname person, but this name is beautiful in its full form and equally lovely in all the many ways it can be shortened.

I know she said no Lucy and no Lulu, but Lucinda is worth a second look.

LANA. Who doesn’t love a Lana?

OKAY.  Mark your scorecards. Who got what? If we didn’t name that baby I’m going to be disappointed in all of us. That was kind of fun, actually. 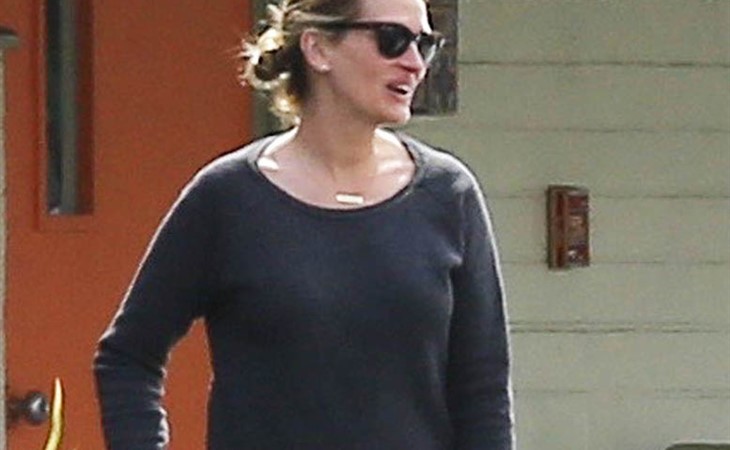 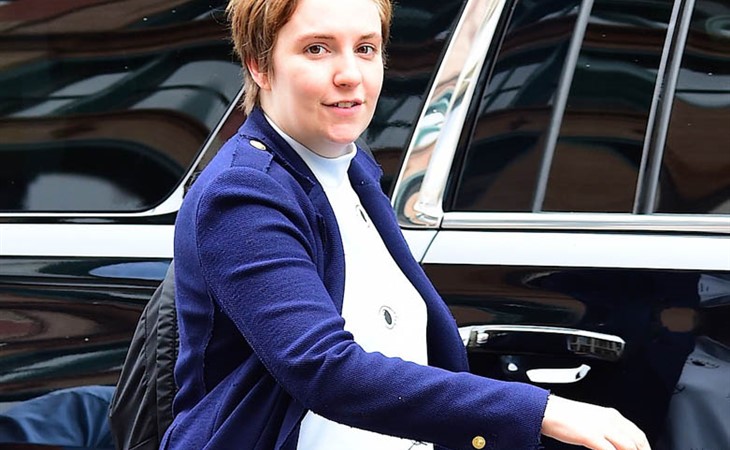