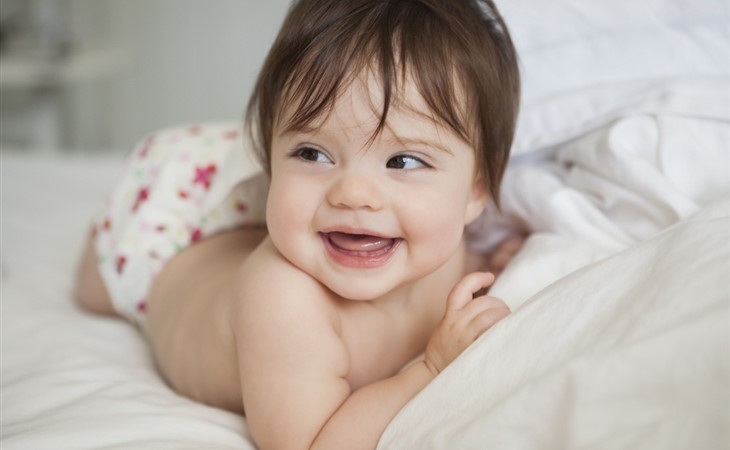 My partner and I are having the hardest time agreeing on names for our little girl, arriving in December. I want a timeless, feminine name and he prefers something a bit less common. Names that I love: V----a names: Victoria, Virginia, Veronica (NOT Vanessa though); Louisa; Edith (we would call her Edie); Frances. He tends to nix my suggestions and not put forth his own. He has suggested Aria and Seraphina, both of which became less attractive after he discovered their pop culture connections (GoT and Batfleck).

Names we could “settle” on are Madeleine (although he prefers a “lyn” spelling which is a deal-breaker for me); Natalie or Natasha (he prefers Natalie and I prefer Natasha); Sabrina. Surely we don’t have to settle and there is a name we both love. Right?

Some parameters: the name should have at least 2 syllables; pair well with a one syllable last name that starts with an “S” and sounds similar to Scott; and lend itself to a nickname (e.g. Maddy; Sasha; Ginny). Please help us!!!!

Yes! These are the kinds of names that everyone loves to say, but nobody actually wants to name their daughters. The decorative, fun to articulate, but not ‘flowery’, names that some people shy away from calling their daughters these days, which feels like a reaction to the 80s when the Kimberly-and-Tiffany continuum meant ‘we want to be ostentatious about the nouveau-riche we are trying to embody’.

But there are so, so many names that are unsullied in this way. Penelope and Philippa. Delilah, who could be Delia, or maybe Zinnia, and call her Zinny or Zoe or Zee? What about something like Octavia, if you can endure the jokes about how she’s not your eighth?

Funnily enough, his choices are very much of a time, and feel familiar even though they are numerically rare – we’ve all heard a LOT of Arias recently, and there are likely to be more. I love the name Sasha for Natasha, as per Sasha Obama, and think that name is underused to begin with, but if you can’t win it (or go to Natalia, which I prefer to Natalie), maybe Anastasia or Danica or even Alicia, which is utterly 80s but of which I nonetheless can’t let go?

I love Cecily, though Cecilia probably fits better into your syllable rhythm, and Jessamine and Josephine and Tabitha are all ready to compete for your attention – but I share your affection for V names and would love to lean into them…

I love the name Vanessa, but I completely understand how it’s not of the same pedigree as Victoria and Virginia and Veronica (though it was invented by Jonathan Swift, as a sort of portmanteau for his friend Esther). I do wonder whether you could be interested in Verena or even Vibika? Sure, it’s a less obvious nickname if someone’s like ‘What does “Vibby” stand for?’, but it’s charming and has the feel you want, with the unusualness your partner craves.

It also makes me think of names with a ‘v’ sound, like Lavinia. (Fun fact – I loved the ‘Booky’ books growing up, which are set in Depression-era Toronto. It was super-fun to recognize all the street names and locations and love for Eatons in the series, but I never understood exactly where “Veeny Street” was…until I figured out that it was in fact Lavinia Street! Get it, Veeny?) Another name that isn’t a v-name but seems like it should be is Aviva, which might tick an Arya-type box for your partner?

Nadia doesn’t look like it’s a long name, but it has the number of syllables you need, and has a few hilarious and unusual nicknames…then when I think of short names like Dia, or Gia, I think about the gorgeous Greek names that go underused, like Despina or Calliope or Hermione…

Basically, the world is your oyster here. In fact, this is the Unicorn of letters. No matter which way you step, you have a fresh and original name that suits all of your requirements and is linked to, but still distinct from, the names you both listed as inspirations. You quite literally cannot go wrong, anything you choose is going to be fantastic. It’s like being poised right at the beginning of Dance Dance Revolution, and your next problem is going to be that you can only pick one. 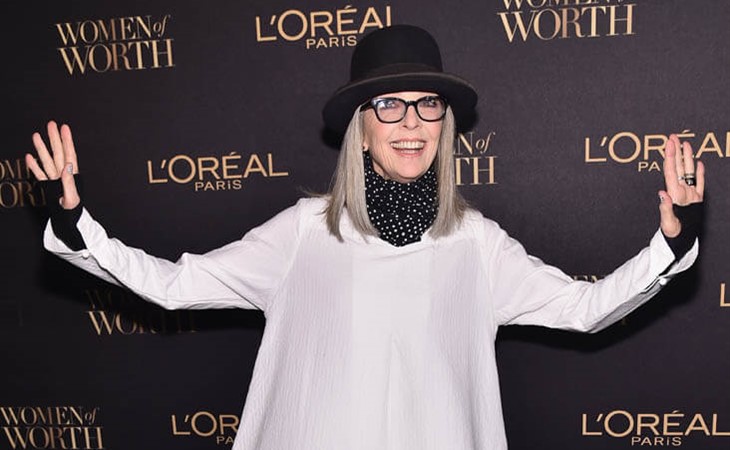