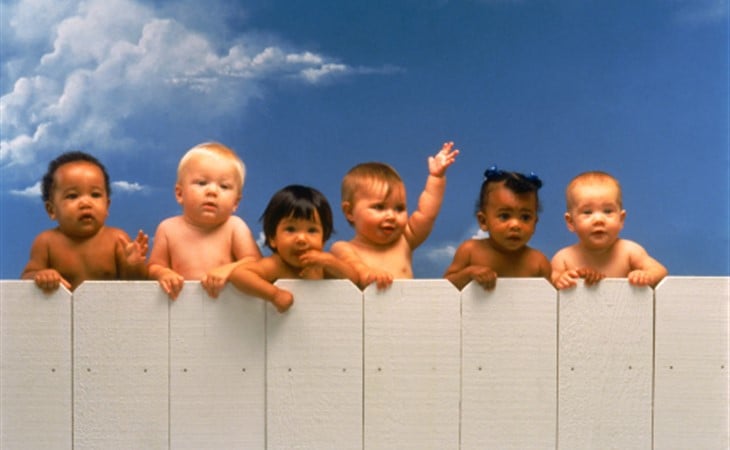 Duana Names: The Updates You Want, The News You Need

No, I’m serious. Think about it. This isn’t just for my benefit, glory, or shaming. These updates actually tell us about the people who resulted from ideas we were just talking about! It’s kind of like we all made the person together, except inasmuch as that’s not true at all. If you think about it too much you can get all we-are-part-of-the-cosmos freaked out, so just check out some of the updates:

First, here’s the update on More Than Just Math:

I wanted to let you know that we had a baby girl on February 22nd. We named her Teagan Louise, and so far Rory has been a great big brother to little Teagan. Louise is a name I was definitely excited to use which you sensed, just because it's a strong family name (and also my best friends middle name). I may have not seemed as excited about Teagan or Sloane because my husband and I were split, with him siding on team Sloane. I was worried he would be disappointed if we went with Teagan. When she arrived however, he crossed over to team Teagan (perhaps watching me go through labor again swayed his decision!).

Thanks so much for your help Duana. Oh, and if it interests you if it had been a boy we would have gone with Duncan Lorne!

There’s more about Teagan in today’s Smutty Shout Outs– definitely give it a read:

An update on Cute or too cute:

So, you were bang on with our reservations over the names that I included in the letter. Your suggestion of Sasha and Simone were on our short list! And Naomi too.

We took a major 180 on names and stumbled upon an old favorite that couldn't be more perfect for our perfect girl. And, oddly enough, you suggested said name on the response you posted on May 11, the first time I had seen you mention it!
Ok, I won't make you wait any longer...
Zara
Zara Rosa Gray
Vivian and Zara
We love it so much and it couldn't be more fitting!

I love it too! Congratulations! I was surprised at the idea that I rarely recommend Zara, but when I looked back at old articles, I have ‘mentioned’ it more than I’ve outright suggested it. Who knew? It has my full endorsement and think it strikes a great balance with Vivian.

And finally, here’s the update on Protecting the brilliance of A certain name, which got many of you responding in favour of the ‘tiny pause’:

Thank you so much for responding to my email, and it was seriously the highlight of my year so far. I actually went into labor (10 days early) the day your response posted, and I just had time to read it before we had to rush to the hospital. You completely nailed how I feel about Anthea with your description of the tiny pause. In fact, as we were chatting with the midwife about Anthea, the tiny pause came out in full force, followed by questions about the name's origin and curiosity about our name possibilities for the new baby.

Unfortunately, we didn't have time to test out your new suggestions, but thanks to your approval of Astrid, we felt much better about choosing it for our new daughter. Another fun fact: we first learned about the name Anthea from a Diana Wynne Jones book, and Astrid happens to be the name of another strong female character from another Diana Wynne Jones book. So Anthea and Astrid are a great pair, and we've gotten some tiny pauses for Astrid already!

A million thanks,
S

I think Astrid is great – and of course I assume that when you say ‘the highlight of my year’ you mean after her blessed birth (and, lately, the tiny pause after you introduce people to Astrid), right? Either way, I’m pleased.

Thanks for all your enthusiasm and your endless appetite for, you know, propagating the human species. See you next week! 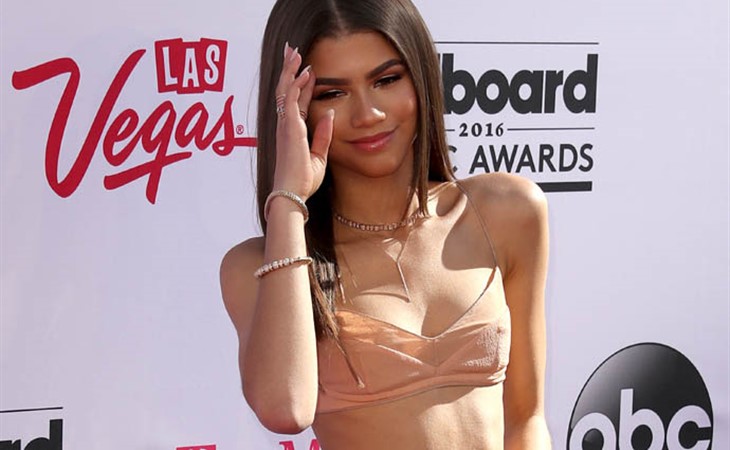 Zendaya at the 2016 Billboards Music Awards 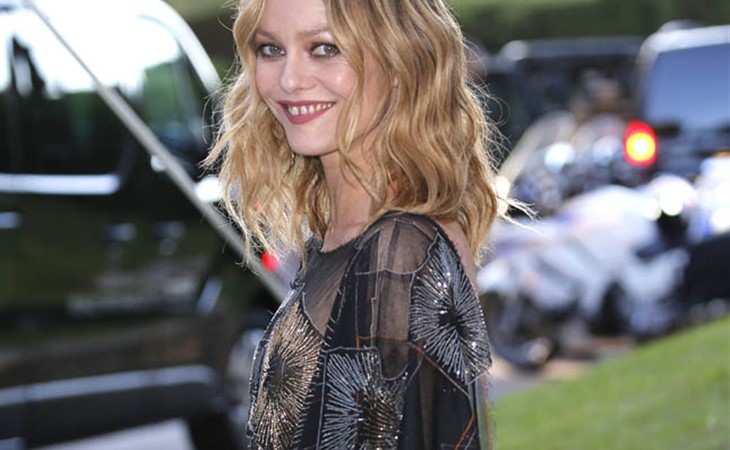