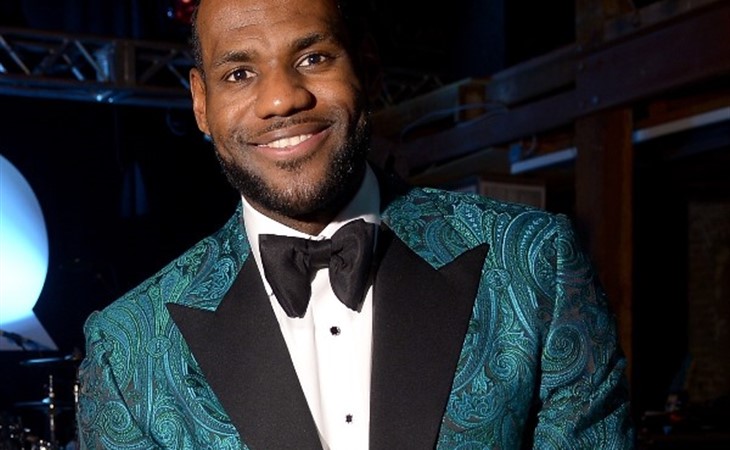 I'd love your input on something... During an acquaintance's recent pregnancy, she started referring on Facebook to her unborn baby girl as "Eljay" (her husband's name starts with an J and hers starts with an L). I thought this was just a cutesy nickname for the baby-to-be. Well, the sweet little babe was born and it turns out that this is not just a cutesy fetus nickname but the baby's legitimate name. Not LJ. Eljay. Am I way off base to be totally put off by this choice? Is this the beginning of a disturbing new trend? Do I need to steel myself for a litany of little Ellesses and Eyebees and Kayenns?

Let me admit my bias right up front here. I don’t think LJ is good as an initial-combo name. DJ, TJ, JP – all the sounds end in vowels which make them go together in a way that makes this kind of name rhymey. Tee Jay. Jay Pee. Pee Jay. But the consonant sound – Ell Jay – makes it more obvious that it’s two initials that maybe weren’t supposed to go together. A girl in high school somehow decided that her name, Loretta, was not doing it for her, image wise, and decided to change her name to LJ mid-year. It did not go well and it felt try-hard. And it was.

All this to say that I’m worried for your acquaintance’s kid. Maybe she thought initial names were just so 80s (and they are). Maybe she thought she was starting a trend. I feel like, if I could introduce her to Loretta, there’d be some stories told here.

The good news is I have not heard of this as a trend. Initials spelled out as words? Nope. That’s your friend only and she may valiantly try to explain how “different” she wanted her daughter to be. Cool.

Trends I have spotted include boys wearing ever-more-unwieldy “Mac” last names as first names. Maclean, Macadam, etc. I…think we can let this one run its course. Ditto for using your grandmother’s name but just nooooot quite being able to resist saying first and middle on the playground. “Ada June, do you want a juice?” “Gramercy Elle, come and sit down please!” (I changed that last one to protect the guilty but NOT BY MUCH.)

I’d like to keep this going. Other than Ava/Ella/Emma and of course the “-dens”, what trends are popping up in your kid’s classes and schools? 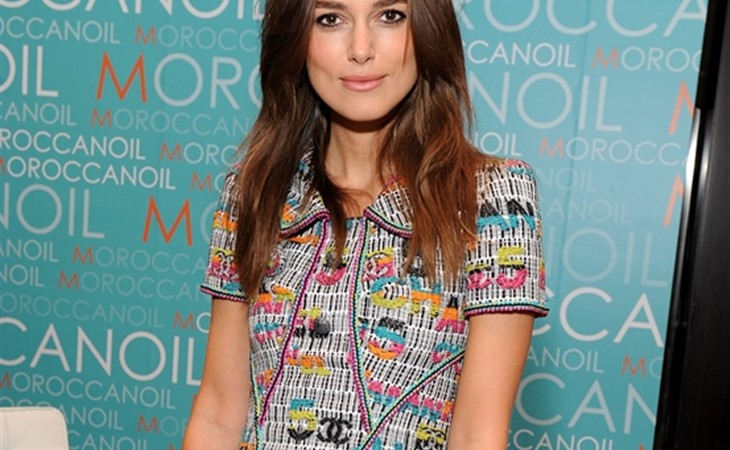 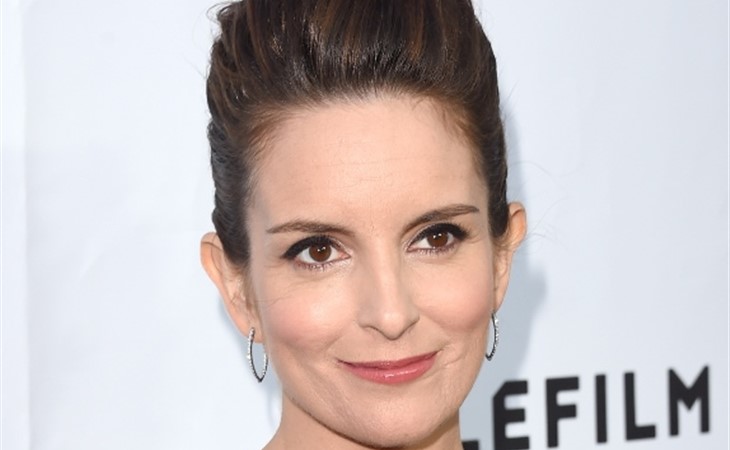