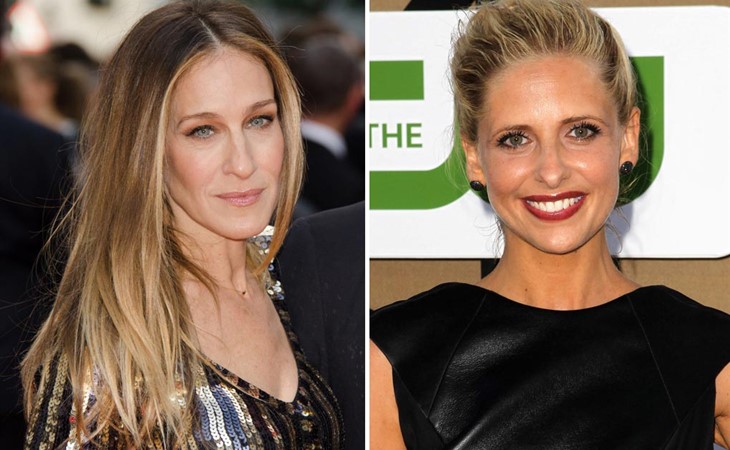 Hi Duana,
Question for you about baby names that I haven't spotted before. Am having a girl in the fall. My husband is desperately in love with the name Sarah (hi Sarah!), but wants to add a second name to it, much like Sarah Jessica Parker or Sarah Michelle Gellar. He is throwing out Sarah Marie, and figures when she gets older she can choose to go by both or just one (my middle name is Marie). My last name starts with “No”.

I'm not totally sold on the two-name thing, but can't quite put my finger on why. Is giving two names something that you see? Would you hyphenate it, like Sarah-Marie? Would you give her four names? Sarah Marie MiddleName Last name? What do you think, and what do you think about the name Sarah in general? He hasn't given out any other options, other than Norah, which doesn't go well with my last name. Thanks Duana, appreciate it!

You’re right, this is one I haven’t gotten before. And I have to say, at first I thought when you wrote that your last name starts with No, that you were making a declarative statement. You know?

I thought about this one a lot, trying to see if I could come up with a reason why a double name would be a good idea…but I couldn’t. All I can think of is the number of people who will call her Sarah, which will then either frustrate her or annoy you, as you become that mother who goes “It’s Sarah-Marie, actually” and tries to keep the acid out of her voice, like the mother of my childhood friend Melanie who informed me that “There are no Mels here.”

You have to think about the fact that we don’t do this for boys. There are very few Mark-Nathans walking around. The two exceptions I can think of are Arrested Development’s George Michael and the Babysitters’ Club’s David Michael. (Of course this doesn’t apply to French names, but we could fill a book with the things from La Belle Province that don’t apply elsewhere.) Both seem ill-advised to me – as well as fictional. I know it’s a way of distinguishing her from the other Sarahs, and to be fair, both SMG and SJP seem to have retained the use of both names – Sarah Jessica, in particular, gets use out of both those monikers – but then you’re in the situation where your daughter is explaining to people “Yeah…like Sarah Michelle Gellar….I don’t know, some actress my parents know….I don’t know, they liked both names”.

But then I thought maybe I didn’t get it. Maybe there is a world to these things that I don’t understand. So I went to ask someone who would know better. Her name is Tasha-Lynn. I put it to her neutrally: What advice would you give parents who want to give their daughter two names?

Here’s what she said:

“I have so many things to say about this, I'm not quite sure where to begin. In short, a two-first name name is completely unnecessary and ridiculous. It screams country bumpkin and it only confuses people. One person merely requires one name. Period. End of story.”

So. Um. There you have it. I think when you say you can’t quite put your finger on why, it’s because you know that even though you want your daughter to have a name that’s distinct and totally hers,  front-loading it with a double barrel (whether hyphenated or not) isn’t the way to do it.

As for the name Sarah –I read a thing once that debated whether there could ever be such a thing as too many Sarahs. I’d say it’s hard – even though the name is popular, it’s immediately adult. Sarah gives the impression of a girl – and woman – who is instantly capable, and doesn’t lend itself to much frivolousness. A girl named Sarah can write her own story, I think, but nobody underestimates her which is nice.  (Lainey: Sarah is one of my top 5 favourite names!)

Having said that, it doesn’t feel as fresh or new as Norah does, and if you think that really doesn’t go with your name, how about Zara or Clara or Vera? They have the same classic feel that gives you a jumping off point for many middles – including Marie – but open a whole world of options too. 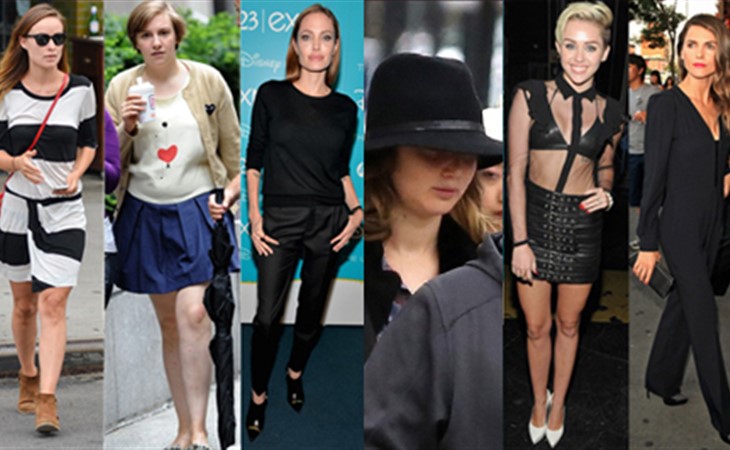 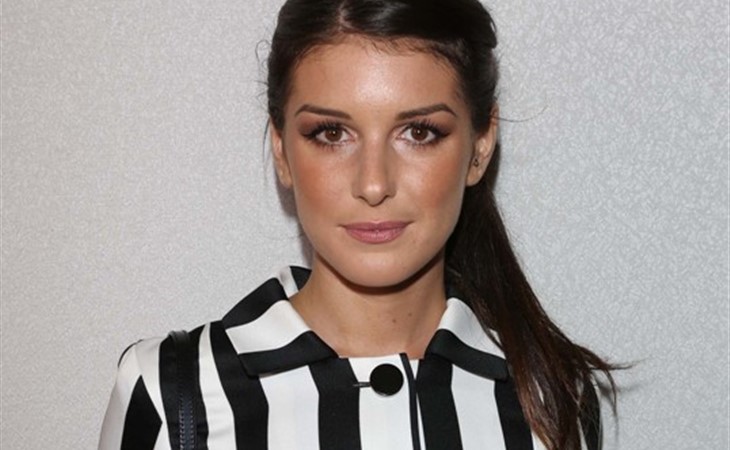