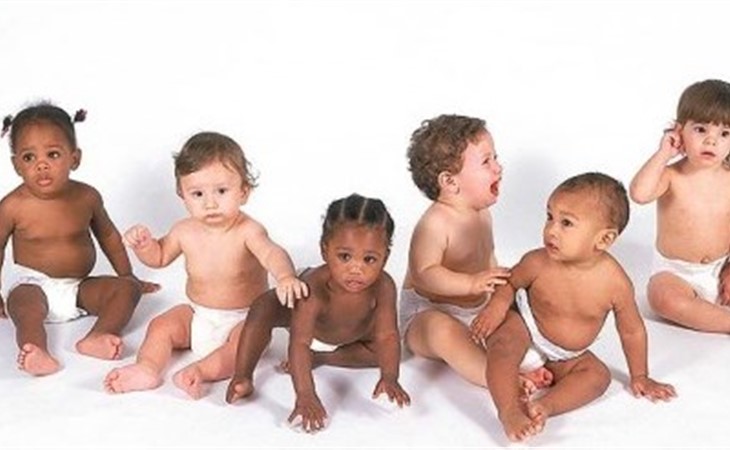 (To see part 1 of The Updates, please click here.)

Adelina Lelle was born 2 weeks ago. Thank you for your advice on the name. :)

I thought I would send you a quick note to let you know that I had a baby boy three weeks ago and we stayed with Jackson William Joseph Wood for his name. We stuck the William in there as I was not interested in anyone ever calling him “JJ” and it's fun that his initials are JW squared. I don't like that Jackson and Jack are both super popular, but we liked the name too much to let that stop us. And as Lorelai Gilmore said, men name their children after themselves all the time, so why shouldn't women!?

Thanks for your name help and the entertaining posts helping others with their name dilemmas! If we do this again I'll be sure to ask for more advice.

How Popular Is Too Popular?

We were debating on our way to the hospital and I think we were going to go with Everett George. I liked your advice about using George as a first name, but my husband is George Albert Nelson III. At one point, his grandfather lived with them and there were three Georges in the house who ALL went by "George."

So he swore there would never be a George IV. And Albert ... ugh. I just couldn't.

Thanks for the advice though--I have a girlfriend who is pregnant and Oliver is their #1 pick so you helped her out a lot, too :). 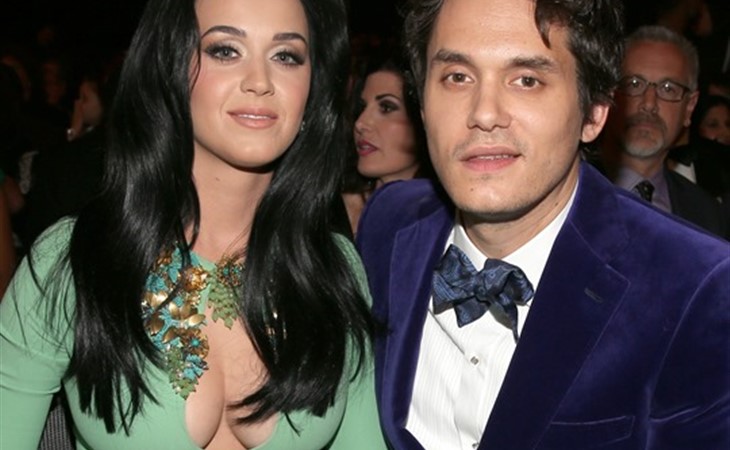 Sasha Answers: Was I too desperate? 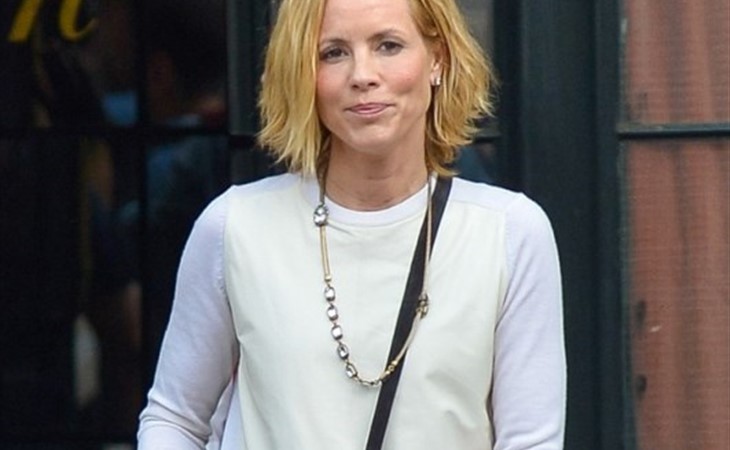