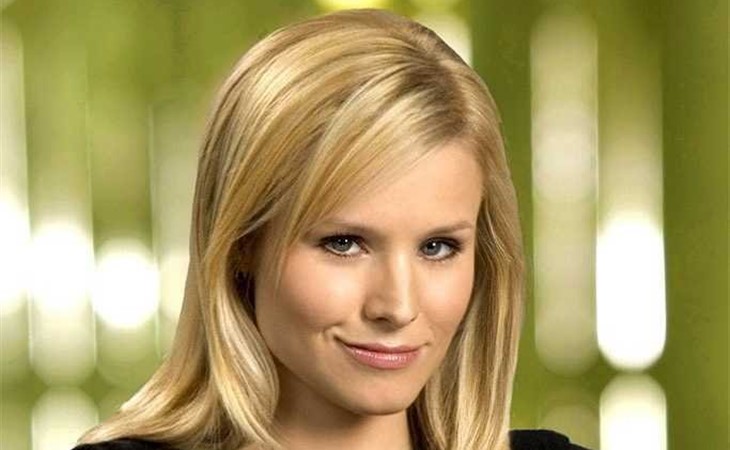 Hey Duana. I'm in need of a name.  Something for a tough girl, but nothing too butch.  I love the look of Zoe, but I hate the sound of it.  Looks tough, sounds like a flower.  I like the boy name idea (Evan, Dylan maybe?), but nothing too try, you know?  Oh, by the way, it's not for a human baby, per se, but I thought you'd have fun with it anyway.  Thanks!


The key here, I think, is subversive. Not knowing which non-humanoid baby I’m naming, per se, I can’t exactly see what would be a good parallel – but remember the inherent awesomeness of the words of Keith Mars: “You know how giant guys are sometimes called Tiny?”

So not too tough, not too try, not too …anything. Everything in my power is saying to suggest Tina. I don’t even like that name very much but I never met a Tina who couldn’t take damned good care of herself. Not quite? How about Sloane? Yes, it’s a wee try, but it’s cool and sleek and tough.

Who else? Well, I’ve already tipped my hand re: Veronica Mars, so think about naming your not so flowery frilly tough girl Veronica. Ronnie isn’t for me, but there’s a vintage appeal to it – is that the thing? Other tough girls include Betty Rizzo – Betty is what I’m getting at when I say maybe the frilliest of names is actually what you want. Along these lines, may I further suggest Sally (as in Draper, if we’re going to do that well, we might as well highlight the best little badass at Miss Porters), Katarina (Taming of the Shrew style – actually, any version of this name, from Kate to Katarzjna), Harriet (after Harriet the Spy) and, of course, Anastasia, named for my beloved Anastasia Krupnik, and it’s Friday so there’s no shame to going and digging out your copies of the books at your mother’s house right now. I know you said not too flowery, but come on. That’s not fluffy, that’s like an encyclopedia.

Enid? Greer. Elspeth? Odette. Something is compelling me to suggest to you Hammond – and while I will in fact take myself to get checked out, you could consider the name…? 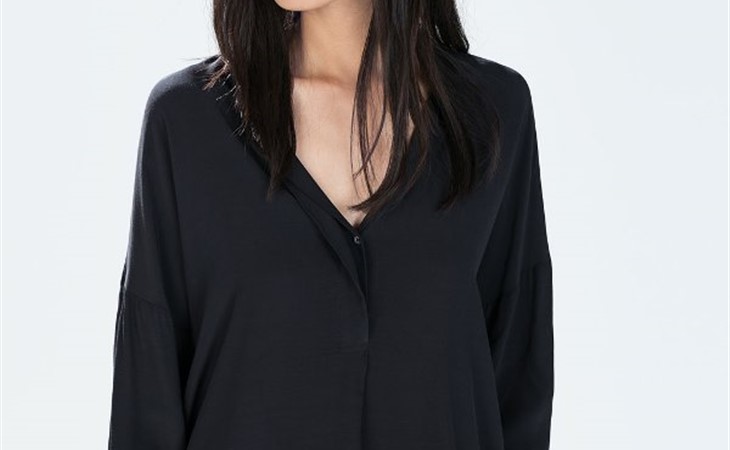 Sasha’s INTO IT: Zara Blouse