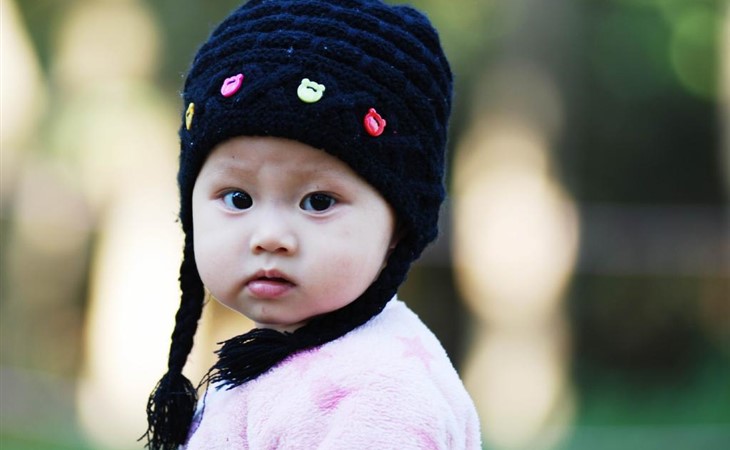 Hi Duana,
We are pregnant with our second child. (Our two year old son is Sawyer Nehemiah.) We are not sure yet the gender, but for some reason I'm stressing over a girl's name. We can't settle on one! We want to keep an Old Testament name in one spot. The only other thing is that we have a tradition in my family of the oldest girl gets the middle name Marie, though I'm not 100% stuck on keeping that. Esther is one we've thrown around, but I find it too harsh for the first spot. I also like Miriam (nn Miri) Marie, but my hubby isn't sold on the MM combination. Help!


When you have a second child, you realize that, whether you intended to or not, you’ve established a style for your family. You only get to do it once – to choose the tone, that is – and in your family you’ve gone with a combination of newish and somewhat androgynous with an Old Testament twist. I like it! But you do have to keep a similar tone going for your second child. That’s not to say the pattern has to be exactly the same, but you want to be able to see both elements.

As a kid, my religious education was a little bit lacking.  I eventually got the clue that I was supposed to care about a guy called Jesus and that his mom and dad were called Adam and Eve (yeah, I know) but the pocket book of bible stories that I found at the supermarket checkout counter and begged for may have glossed over some of the more gorgeous names.

So, having said that, I got to find them later in life. While I think that Esther has been unfairly maligned an awful lot, I can accept that it’s not for everyone. Similarly,  while I think Miriam is gorgeous, I have to kind of side with your husband where the double Ms are concerned – not because it’s so terrible to have that double-letter, but because Miriam Marie isn’t like Sawyer Nehemiah.

Other little-considered OT names - that is, not Rebecca and Sarah - would include Shoshanna, Tamar, Naomi, and Jemima. Yes, I know, on that last one. I know what you’re thinking if you live in North America. But you know what? Maybe it’s long past time we let a name be so arrested by the High-Fructose Corn Syrup product nobody will admit to consuming anymore anyway?

While we wait for Don Draper or Peggy to claim responsibility for that one, let’s address the idea of Marie. While it’s a lovely name in theory, at this point it is fundamentally what it is here – a middle name that’s been passed down, rather than one given because you truly love it. If this is the case, would Mary or Maria feel fresher? Mind you, Naomi Marie kind of tickles me, as does Shoshanna Mary.   Jemima Marie Lastname. Is any of this hitting you where you live?

If not, keep going but don’t be afraid to switch things up – to put Marie or Mari, or Marielle or even Mirielle, in the first spot if you want to. Mirielle Rebecca may not be exactly the tradition your family thought you’d carry on, but it’s a way to make it both yours and theirs, all at once.