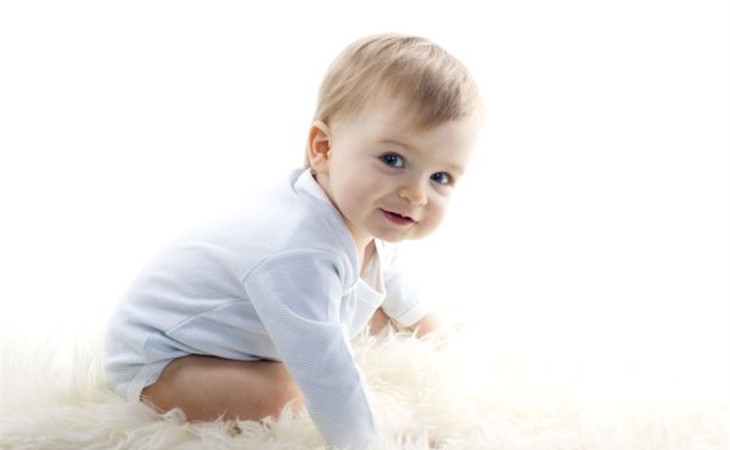 I wrote to you once before, a couple of years ago. Sadly, that pregnancy ended in a loss. When we conceived again, I couldn't allow myself to plan for the baby for a long time. But here we are, 7 months into a challenging pregnancy, and baby girl has proven to be tough and resilient. The time has come to pick a name that's worthy of those traits, as well as all the hope and joy she's brought us.

We're having a really hard picking a name that satisfies my (maybe too stringent?) criteria. My husband's last name is Iong and vowel-heavy, so I want her name to be short (2 syllables max) and to end in a consonant. I want it to be unique without being weird, annoying, or trendy. I want it to have a beautiful meaning. It would also be nice if it fit within our multicultural family: I'm a Slavic Jew, he's half-Italian, a quarter British, and a quarter French Canadian. All of our parents and grandparents have accents that would make pronouncing a trendy name difficult.

We've read multiple baby name books back to back and hated almost every name we've come across.

For a first name, we first thought of Simone. I love the meaning ("Heard" or "One who hears"). It works in multiple languages. It's simple and strong but still feminine and beautiful. It's traditional but not boring. Plus, it would give her a connection with my brother, whose middle name is Simon, and who lives on the other side of the world. But I worry that it's about to get very popular. I worry we're just settling on the first name we liked. And I worry that my Jewish parents might be offended, since there's a belief in our culture that if you name a baby after a living relative, you steal their soul (seriously!).

Then, last month I was going through some keepsakes and I came across the script from our wedding. My father read a poem during the ceremony that he read to me as a child. "I carry you in my heart" by e.e. cummings. It's the most beautiful poem, and I just bought an illustrated children's book version that we'll read to her again and again. The second "e" stands for Estlin. I fell in love with the idea of stealing this name for our baby girl. It feels very feminine to me. Este is a cute nickname. No one else has this name, yet it somehow feels like it should be common. It meets almost all of our criteria. But I worry that our families would be horrified that we gave her such a non-traditional name, and have difficulty pronouncing it. I worry that we're dooming her to a lifetime of repeating and spelling her name.

My husband likes both names and wants me to choose.

Her middle name will likely be Rose, after my mother (her name is Shoshana, which means rose, so I'm side-stepping the soul-stealing issue). If she ends up really girly, she could call herself Rosie. And it gives her a popular name to use, if that's what she prefers. My husband likes Reine (pronounced Wren) for a middle name. My middle name is Malkah, so both our middle names would mean queen. I think it's cute, but maybe too boy-ish and strange when paired with Simone or Estlin.

Am I over-thinking this? Have I neglected to think of some other gems along these lines? Can you save me from my hormonal worry and stress? What if she comes early and we haven't decided?

Help me, Duana, you're my only hope!

This is why I love doing this. Because even when the questions are fundamentally similar – what should we name our kid? – the circumstances are not only different every time, but creating a different situation every time.  I love this letter.

I also really want to thank you for mentioning that you had a loss. I have received more than a few letters letting me know that they’ve experienced losses, including people who write to me for advice and then, weeks or months later, ask me not to run their letters because they are no longer awaiting a baby to name. It’s an incredibly challenging and personal situation, and [especially on a day like today, Bell Let’s Talk day, when we are committed to discussing mental health and the ways we used to keep it hidden,] I really appreciate that you shared it with us.

Also, I think you have great taste in names.

Like, excellent taste in fact. Simone, not unlike Simon actually, is one of those names that hovers below most people’s consciousness but is beloved by everyone who hears it. There is nothing about it I can find that’s even remotely objectionable, but I do think you’re at the beginning of a (small) wave of people who will discover it for their daughters. Simona is an alternative, as are Mona and Ramona, but they don’t end in a consonant the way you’d like. Other French names do, of course, like Celeste or Helene or Manon – but they’re not as beautiful as Simone is. I don’t think she’s ever going to be as popular as some of the Ellas and Harpers that we have right now, simply because people do like girls’ names to end in vowel sounds, but it’s possible. Is it time for me to suggest Nadine, again?

But then there’s Estlin. This is so beautiful, and it’s an example of where a trend can work in your favour. I’ve been rattling on about two-syllable boys’ names ending in ‘n’, and this is that, but also totally isn’t. It is unpopular but not unattractive, unknown but not unpronounceable. It also bears more than a passing example to Estelle, another French name that would fill your agenda.

So. Will it be hard to spell and misunderstood? Maybe initially, sure, but it looks like it sounds and it’s easy to remember. It’s technically a male name for a girl but it’s not as overtly look-at-me-I’m-cheeky as naming a girl Dylan or Brennan. It’s beautiful. It’s such an inspired idea that it would be a shame not to use it …

And so I lean toward Estlin Simone, or Simone Estlin, and get upset with myself for not finding a way for you to have two first names, because neither of these should be relegated to the middle, less-heard spot.

A note on middle names – I like Reine, and though it’s not a given that it’s pronounced ‘Wren’ (I would think ‘Rain’), a middle name is usually not a problem that way. Rose is of course easier and more familiar, but…everyone’s middle name is Rose. Honestly, if I surveyed girls born after 2005, probably 18% have the middle name Rose. It’s lovely to use an honour name (and someone who isn’t worried about violating tradition should of course be choosing Shoshanna, which is stunning), but it is so common it won’t obviously be about your mother. And I suppose it’s true that “Estlin Reine” might not automatically indicate a girl, but it definitely doesn’t make me think ‘boy’. You know?

Oh and a word about your mother…

Believe me when I say I understand about parents and pressure and opinions. Ask any of my friends whether my parents have opinions. But, beginning with the birth of this child, you’re the parent, and so your opinions are the ones that matter. Don’t be worried about horrifying or offending anyone – worry about raising the child you want to raise, starting with the name you love.

I have a suspicion about which way you’ll go but I can’t wait to find out. Let me know! 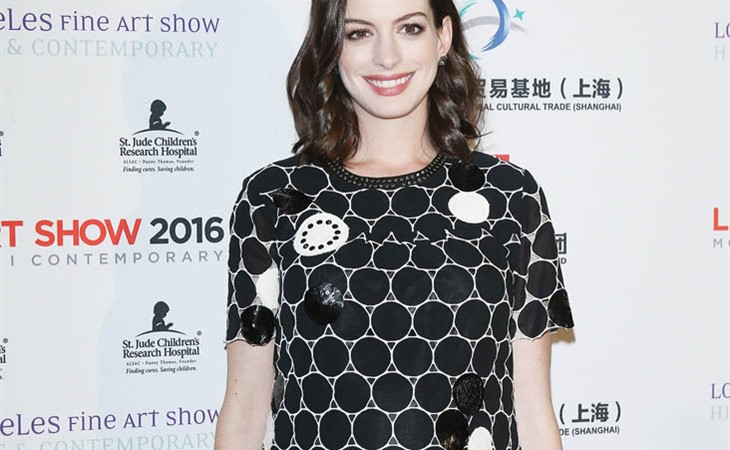 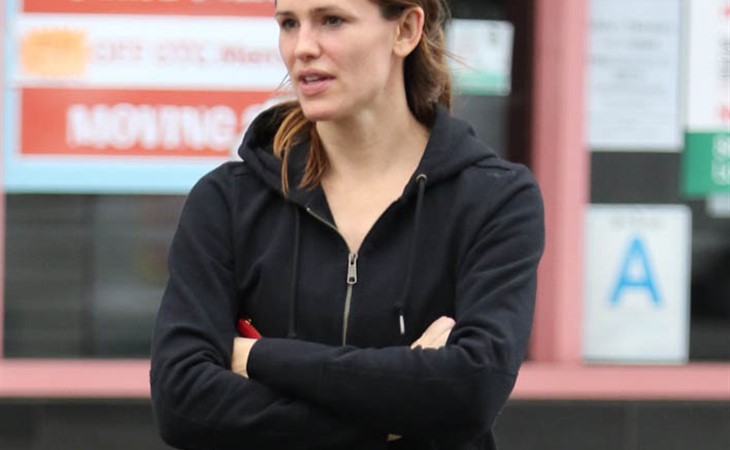