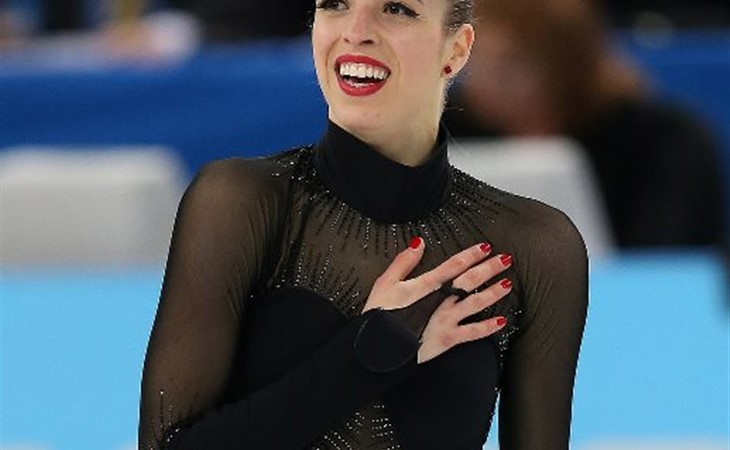 My due date is just a few weeks away and we don't know what we are having. If it is a girl, the front-runner is Karolina. My heart says yes, but my mind is making me question it. We have a long Italian last name that ends with an "ee" sound so I don't like any name that will rhyme with that. One of the concerns I have about Karolina is that others will think we pulled a Kardashian and spelled Carolina with a K for no good reason. My reason for spelling it with a K is that in the US, Carolina is going to be pronounced the state first. I thought with a K, it would be more clear that the pronunciation is Karoleeena. Plus, it's a nod to my husband's scandinavian heritage. Basically, am I saddling the poor girl with a name that no one can spell or pronounce? Do you have any other suggestions? We also considered Cosima and Aurelia but ultimately discarded those. Cecelia is a back up, but I'm not sure about it. I am so excited about the prospect of having a daughter but not having a name nailed down is driving me nuts.

I do, in fact, get what you’re trying to do.  I know what you mean. But I think – I suspect – that you’re going to be accused of being Kardashiany. That her name will half the time be spelled “Carolina” and the other half of the time pronounced “CaroLINEa” even when it’s spelled with a K. There are too many people putting Ks where they don’t belong – Kaleb is a trend, and so is Karson and oh my God, Zakery – so you’re kind of fighting an uphill battle.

It’s not that it’s not a legitimate spelling – Karolina Kurkova boasts it – but she’s Czech and has the accent and whatnot to go with. You are going to have to practice saying “like Carolina Herrera”.  Or, if that doesn’t suit you, you’ll have to adopt the nickname “Lena”.  “Lena, come here please! Carolina, don’t cry!” People will get it pretty quickly after that. Furthermore, my research tells me that Carolina is the Italian spelling, so it’ll add up with your surname.

I don’t think you should walk away from the name just because some idiots pronounce it like the state (and, as per last week’s column, people will be forever going “oh, are you North Carolina or South Carolina?”). But be prepared to be patient in explaining the difference in pronunciation even though the spelling is the same, and to help her out, so she can explain to people too.

Other names? I don’t know. You could try out Caterina or Luciana or Alessia, but I kind of agree with you that Carolina is a bit special.  Just don’t get upset if, well, you know. 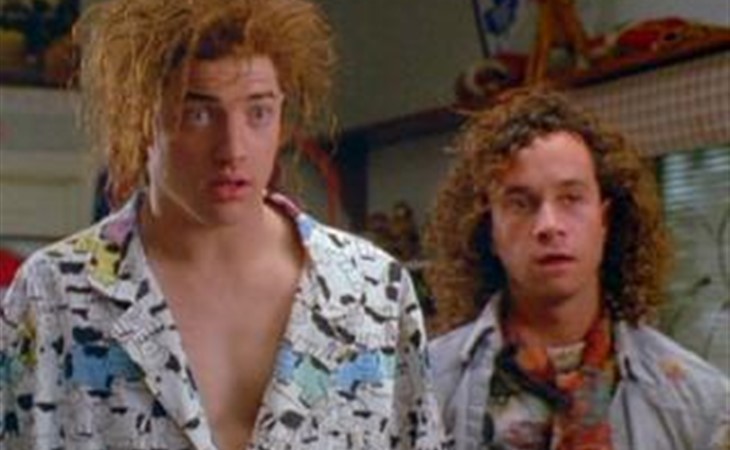 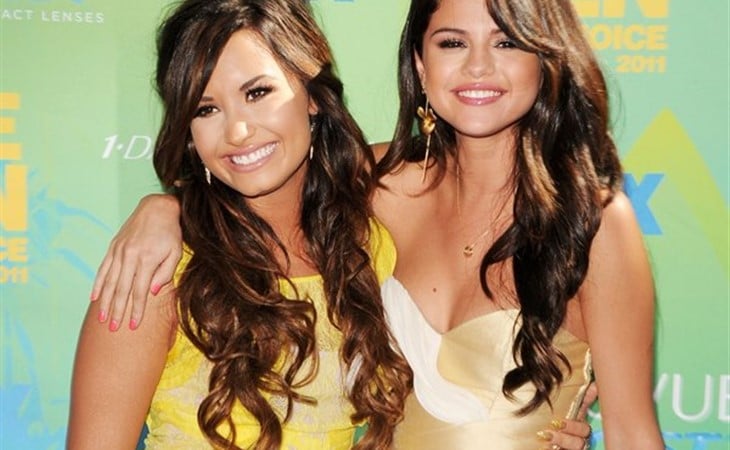