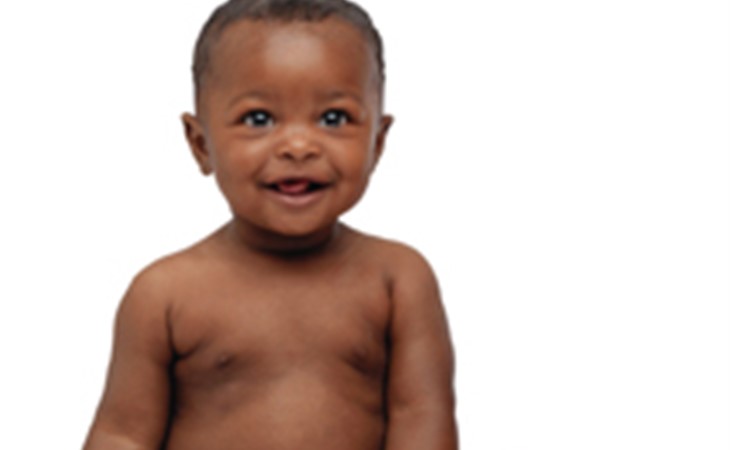 Duana Names: What counts as “Common”?

My husband and I are having a terrible time naming baby #2, and I was hoping I could get a second opinion to help us out (and hopefully convince him I'm right!) If it's a boy, we are set, because we both like the name Braedon Thomas; the only thing that isn't decided is the spelling. I like it the way I've written here, but I feel like he'll be correcting people his whole life and I can't decide if that's too annoying to deal with. As far as girl names, we're at complete odds. He leans more towards the common names, like Lauren or McKayla (yuck.) I want a name that's uncommon, but not weird. I loved growing up with a name that no one else had (except for Family Ties, but I was born first!). I have loved the name Charlotte since I was little, and wanted to call her Charlie, but in the past year I've met three little Charlottes and now it's kind of killed that name for me.  I really like Madeline or Addison, with Marie for the middle name after my mother. Oh, and our son's name is Dylan Brian. Which is very vanilla, but it's after a close friend of my husband's that he lost, and I liked Dylan anyway so it worked.  So I guess really it's two problems; what do you think for the names I like, and will either of the new ones (boy or girl) work with Dylan? Thanks for your help!

It always kills me what people feel about names in terms of what’s good, what’s bad, what’s vanilla, and what’s not. Because when we start off here, I have to tell you that Braedon is not for me. I think you might know this from earlier posts I’ve written. I know it feels like it’s new and you haven’t heard it before, but you will. As soon as the baby hits daycare and nursery school and kindergarten.

Yes, if you must, spell it as neutrally as possible – but really, there are other names that you could choose in a similar vein. You want a name that’s “uncommon, but not weird”, as per your girl’s name description, so if that’s the case, to go with Dylan, how about Bram? Or Graham? There are no Grahams these days. If you really like the two-syllable name that begins with B, how about Brennan? Yes, there is a chance of being reminiscent of Pamela Anderson, whose boys are Brandon and Dylan – but still. Or how about the little-used Byron? True, there is the possibility of it being misunderstood as Brian, but people would learn as quickly as they would how to spell Braedon.   If in fact that’s how you go.

I have similar notes on your girls’ names. I hear you on not wanting names you feel like you’ve heard before, but I have to warn you that Addison and Madeline are gonna come up a lot. Like a lot. Those girls may be a few years older than your baby will be, but their after-effects – Adelaide and Emmeline, Caroline and even Miranda – will be very present in your baby’s life.

So what about Magda? Ginevra? Evelyn is becoming more popular but may still hit you in your sweet spot. If these feel weird, what about Lilibet? Even Allison?

It is a creepy, creepy recommendation to try to look at daycare lists, and I would never actually endorse doing so, but if you happen to be somewhere where the kids have nametags on, take a quick look and you’ll see that the names you think of as unusual may have more traction than you think. 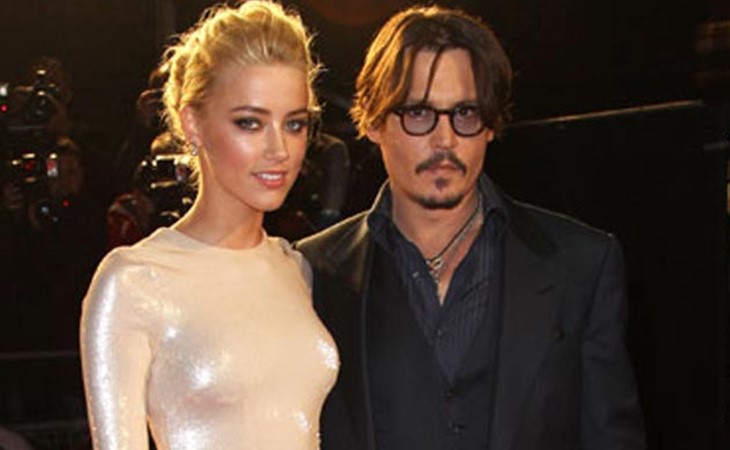 Sasha Answers: My BFF’s dad hit on me 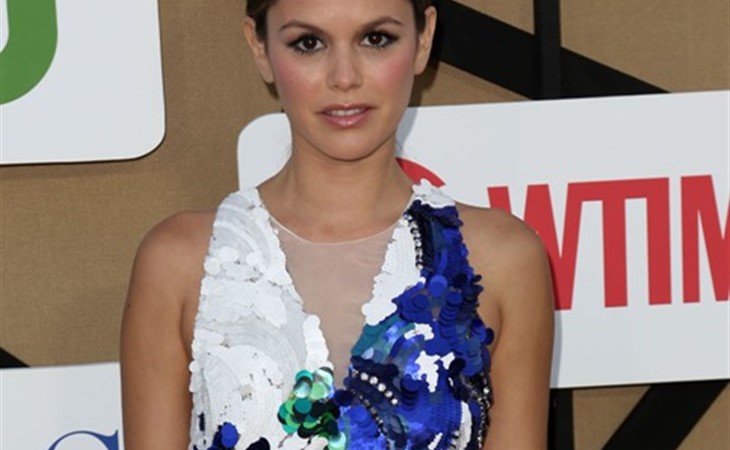