So I have a theory about pet puppies and babies. I believe if a couple raises a puppy or puppies together before they have kids, the baby(s) personality will closely mirror the puppy's personality. With that in mind, the reason I'm writing is that we have a little emergency, there is a two week old little boy who needs a name! His older brother's name is Riley and the parents would like a name that goes well with Riley. That is the main criteria.

The other part of the riddle is the new baby's personality. Before the parents had kids, they raised two dogs together, Cola and Bob (Robert). Cola's (puppy #1) personality closely mirrors Riley (baby #1). Bob (Robert) and the new baby are both calm, collected, super mellow types so the mum ideally wants a serious name that also sounds cute.

I mean, this is a hilarious premise, to the point where I’m wondering if I should be asking you whether I can buy the idea and adapt it. It’s specific, but not prohibitively specific, and lots of couples, and singles for that matter, have dogs before they have children—but they’re not all puppies. Does this scenario only apply when it’s a two-person couple, and in this case, when they’ve raised two puppies? If I only have one puppy (read: five-year-old neurotic dog who thinks she’s a puppy and gets less mature with each passing year), will that personality be applied to any and all children I might have, or only the first one?

Compounding this is the comedy of your friends having raised puppies named Cola and Bob – who has the actual formal name Robert. Not only were the puppies apparently different – their names were incredibly different, which, as you know from reading my column, makes me think we would treat them differently, which might in turn account for differences in their personalities, whether or not your friends were the ones who named them.

All this to ask…do your friends know this theory of yours? Or do you just think it privately? I also noticed that though I thought you’d explain what Cola and consequently Riley’s personalities were like, you didn’t…so though I automatically assumed that you meant Cola and Riley were kind of bubbly and effervescent and silly, maybe you meant something else entirely…? I’m not going to gear up for a full lecture, because I’m so tickled by this idea, but I want to caution that if the child is two weeks old he may yet turn out to be not-so-serious, or more like Cola than Bob, or…you get the idea. Don’t hem him in if you think that he needs to have a Very Serious name and then in turn say “you can’t have any fun ever, your name is Ebenezer” or etc.

But on with it. The good news is that because of the wide use of Riley these days, it goes with a lot. There are all kinds of fun names that feel like they’re filled with gravitas and energy at the same time. Wesley comes immediately to mind, one of those names that seems both new and traditional at the same time. Or Kieran, or Callum or Heath or Abel? Actually skip Abel, with the whole two-brothers-who-aren’t-the-same thing. But maybe Aaron? Or Keegan or Grover, or Omar or Clifford or Griffin or Clive?

I’m not sure which of these will hit the spot, but even though time is of the utmost, encourage your friends to fall in love with a name, not just pick the first one that fits, so that their as-yet-unnamed second son grows into it just as much as Riley…and Cola and Bob. Cola and Bob!

I’ll have my people call your people. And let me know! 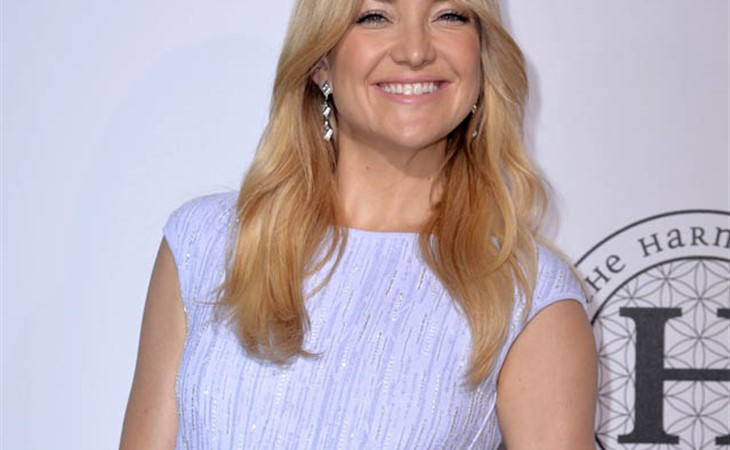