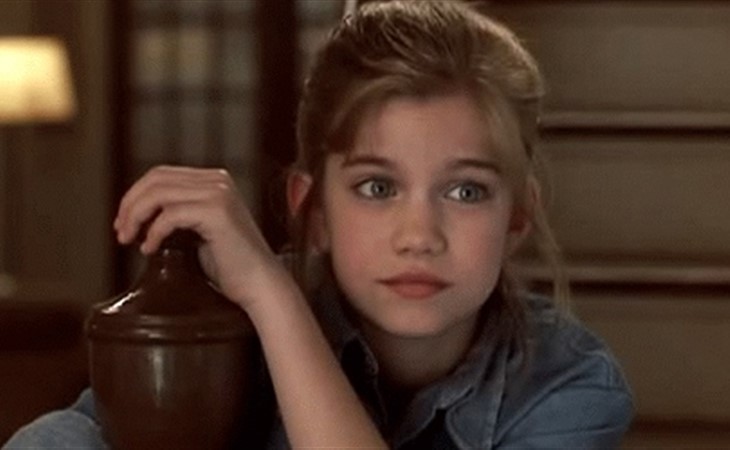 Like most others who write in, I'm a life-long name nerd. I couldn't wait to have a human or two of my own to name when the time came. But, as it turns out I'm picky and independent, and so have not followed the conventional path to motherhood! I've chosen to go it alone, and am just starting the process with the aim of conceiving via anonymous donor.

So, while I'm not yet pregnant, I'm looking for some help in naming my hypothetical child. I always pity those who write in for having to consider a spouse's opinion (back to my independent streak), but now that I'm doing this alone, I'm realizing I should probably get a second opinion. And best to do so before getting pregnant when my hormones will be out of whack and who knows what the poor kid will end up being named!

For a boy, my top choice is Iver Elliott Charles. Iver is Scandanavian, which I am on my father's side. Elliott is what I would have been named if I were a boy. And Charles is a family name. For a girl, I like Lucia (pronounced Loo-shuh not Lu-see-uh) Vada Riel. There's no family connection here; I just really like all three names.

My concerns: Is saddling my child with two middle names a bad idea? And is he/she going to face pronunciation issues their whole life? Are these names reasonable, or is the lack of a second opinion here showing?! I have to admit I like hipster names like Hugo and Otto, but also traditional names like Lenore. I'm just not sure I can find something along these lines that will work for MY child, you know?

Thanks for this letter, which I love! There’s not enough appreciation for ‘picky and independent’, and I am thrilled that you’re feeling non-conformist about the order that things happen in, and looking forward to being a parent.

I think single parenting is amazing and no joke, and I think you’ll probably love it. But one thing to note is that pregnancy is longggg, and if you’re talking to someone who is not your partner, i.e. maybe discussing ideas with several friends or family members along the way, you may get conflicting opinions, so you’re going to have to be your own best friend, name-wise. Here are my overall recommendations:

Remember that the middle names are going to be for you alone. No, I don’t at all think ‘saddling’ your kid with two middle names is a bad idea, but given that you will be the only person knowing and reinforcing them, even to your kid, make sure they make you happy. Like, is it extremely important to have both Elliot and Charles in there? Could you go without? You say that you really love Lucia Vada Riel, and I think that’s cool because, as you say, you really love them—but you don’t have to have your son have two middles just because your daughter would, you know what I mean?

And if, like me, you have loved the name Vada since My Girl, I think that’s super-cool, but I am not sure the movie is going to hold up by the time your daughter is old enough to watch it. Secretly I’m not sure it holds up now. I might need to watch and find out, but I’m a little afraid. Anyone?

Recognize that it’s okay to change your mind. This is not a come-to-Jesus step, I really like both your choices for first names. Iver in particular is great because it’s unusual but it looks like it sounds and it isn’t hard to say. I think it’s a great choice. But again…you may find yourself wondering, through the months, if it’s the right name. For that matter, depending on how much you wind up knowing about your donor, you may want to choose something that reflects something you read about in the donor profile, or an idea may just pop up fully-formed at the 28 week mark and demand to be recognized. Being open about the idea is going to make this feel a lot more real, as though you’re getting to know the actual person who is, right now, an idea. I think this is true no matter what method you’re using to become a parent—it’s utterly not real until it is, even when all the signs and dietary interruptions point to real.

Names don’t breed familiarity. If you know what you’re going to name your baby as soon as you know the sex, you’re not alone. But be prepared for the baby still to feel like a stranger for a while, even though he’s been named Iver since you first dreamed of him. This is very common, but I think parents who are co-parenting might feel more free to whisper it to each other, you might feel anxiety or disloyal about fessing up to feeling strange about Lucia being there even though you’ve wanted her for so long. So allow them time to grow into their names, and to bring their own qualities to them—and don’t be afraid to revise if you realize you didn’t get it quite right in utero, name-wise.

Oh, and one more thing:

Practice your answers. I heard someone the other day volunteer something so incredibly personal about her child, before anyone could ask any questions, and I kind of admired the technique. Now it’s out there, and people don’t have to wonder or speculate. It’s not for everyone, but it worked.

But not every situation calls for full disclosure, and so you’ll have to decide when and how you want to say what. Particularly if people think that less-than-WASPy names like Iver or Lucia don’t ‘match’ your physical description or the baby’s, they will ask questions like “Oh, is that from her daddy’s side?” Yes, this is infuriating, but people still default to heteronormative and nuclear-oriented a lot of the time, and while sometimes you’ll blithely explain that you think the donor is where she got her freckles, sometimes you may not want to bother.

So for example, if I saw “Lucia” written, I wouldn’t say it Loo-shuh or Loo-see-uh, I’d go with “Loo-CHEE-a”. So if I pronounce it wrong and you go ‘Oh, no, it’s Loo-shuh’, people might say “Oh, where does that come from” or “is your husband ‘Latin’?” with an irritating hip-shimmy, and you should have a number of answers according to how into it (and the follow-up questions) you want to get. I mean, of COURSE the answer is “From my head, obviously, and before that from literature.” But if you say “Oh I just liked it”, there may come questions, and you should have a set of responses for when you want to get into it, and another for when you’re not into satisfying everyone’s curiosity.

I know, I went on, and not a lot about the names—but that’s because I really like them both, though I encourage you to leave room for revision down the line.

Most definitely let me know! 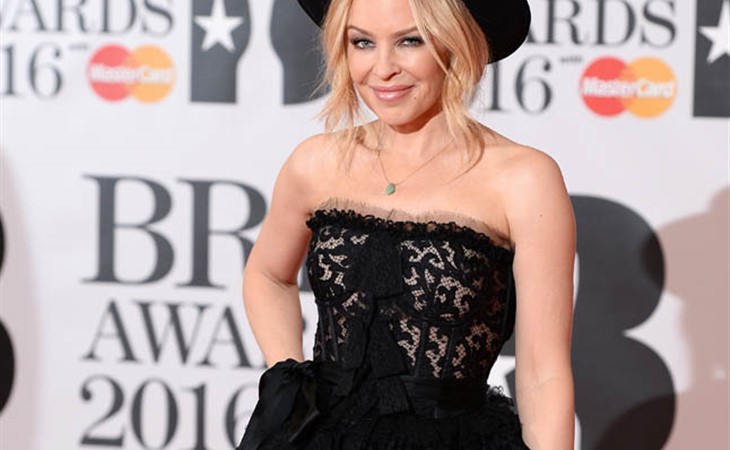 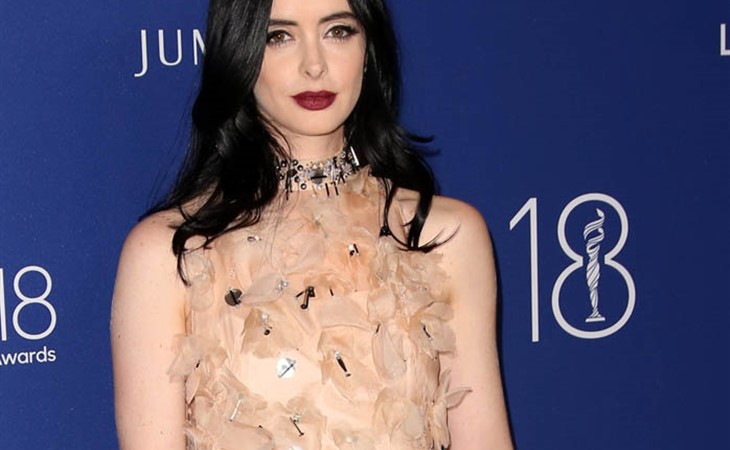