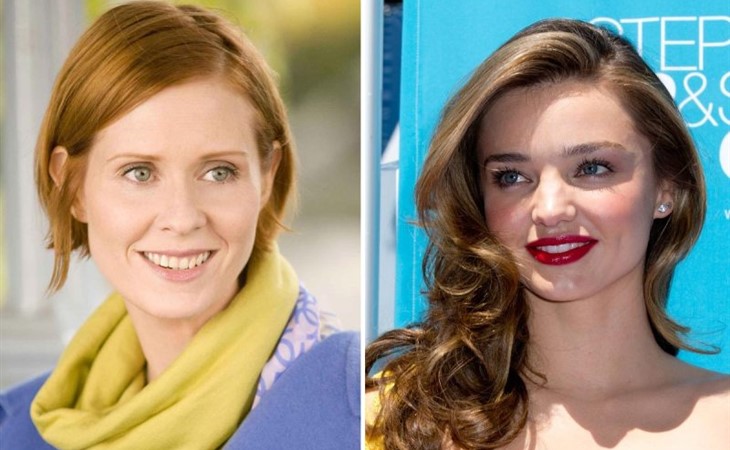 Hi I'm having baby #4 in about 6 weeks and desperately need another perspective on the name I think we've chosen. We have 3 kids (Lucy, Scarlett and Marcus). The final member of our family will be a girl. I had always thought if I had another daughter we'd call her Giselle (loved the name for years) but are now thinking of Miranda. It's occurred to me that she will share her name with a certain supermodel who is the same nationality as me. How do I get past this when I loathe this person and hate the thought people will think we named our daughter after her (or were inspired by her)? Any other suggestions for names that would go with what we already have? I've dug deep into the well and am struggling!! Thanks S

Lucy, Scarlett, Marcus, and their sister. You’ve done well so far, so why doubt your instincts?

No, but really. First you abandon Giselle which you’ve loved for years, and that’s fine, but it makes me wonder if something is making you question yourself. Then, you think that Miranda – which is another lovely name for a daughter – would share her name with a certain supermodel whom you dislike.

But why would people think that of Miranda any more than the supermodel Gisele?  For that matter, I’m sure people have being saying “Oh, like Johansson, right?” since your daughter Scarlett was born – and that hasn’t bothered you. Or if it has, it hasn’t mattered because that’s your daughter’s name, you know?

So to me, this sounds like you either don’t love either name – not as much as you want to, anyway – or you’ve gotten spooked somehow about the fact that what other people think is important.

I’ll point out that Lucy, Scarlett, Marcus and Giselle are four two-syllable names that are easily translateable elsewhere, and that (if you care) there are no repeating initials to get confused with. Miranda is as pretty and as similar in popularity – but if you’re going off it, there’s no real point, right?

Other ideas that come to mind with the same beauty, succinctness, and femininity – Phoebe, which fits in the profile of your other children’s recognizability. Another name that had a micro-peak in popularity but never gained widespread recognition was Greta – which might be a nice counter to the Giselle you originally imagined?   Are you the kind of person for whom this void might be filled with Ramona?

But most importantly, figure out why you’re gun-shy of your first – or second – choice. There are many people in the world with all kinds of names, and though you focus on a certain model, I focus on a certain early-2000s stick-in-the-mud from Sex And The City – and that wouldn’t bother you at all, right? 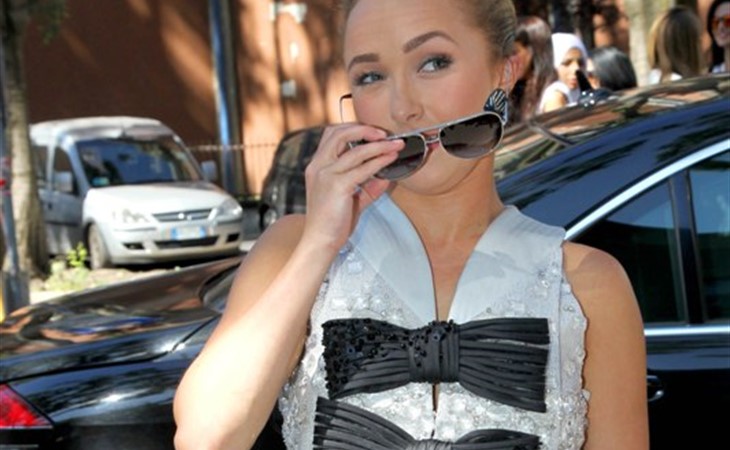 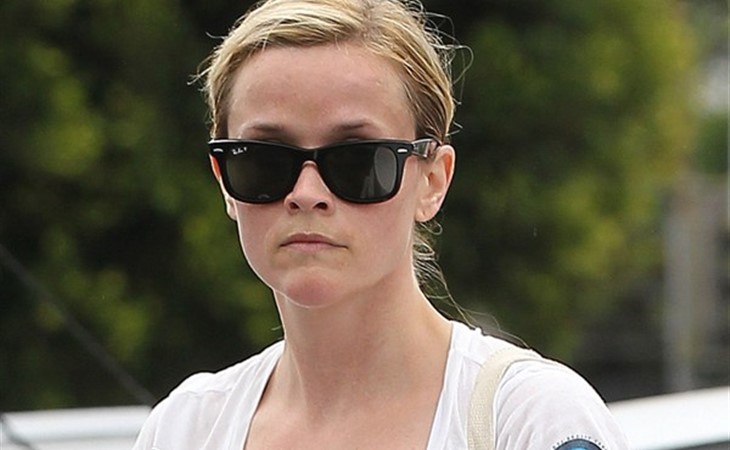