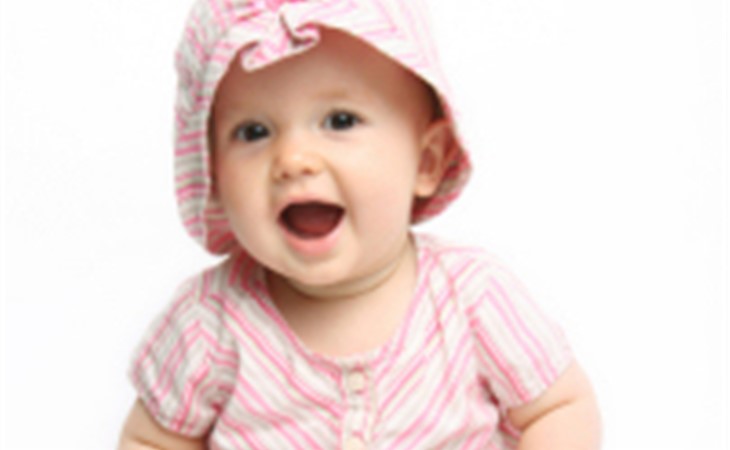 Duana Names: When it Hurts So Bad

My husband and I found out last year we can never have children. No chance. We have always wanted children and still hope to one day, albeit by different means.

Around the time we got this news, my sister-in-law got pregnant with the first grandchild of the family. It was really hard for us at the time, seeing all the attention and love being given in anticipation of this first baby in the family. I couldn't help thinking "That should be us". But as we dealt with our grief, those feelings mostly went away.

We told our family about the diagnosis and talked a lot to them about future plans. Last year, I mentioned in passing two names I absolutely love for girls. Now that my sister in law is 8.5 months pregnant with her second, she tells us over the weekend that she's got her top two girls names: the exact two I had told her. These names aren't crazy common and even if they were, the coincidence that she wants both names is too great. She used a lot of our wedding ideas for her own (which is cool), so the behaviour wouldn't be completely out of the blue, but I also can't imagine that she would intentionally hurt us like this and I'm really trying to give her the benefit of the doubt.

I was gutted at the time and didn't say anything and would probably feel too uncomfortable bringing it up now (I really don't want to make her feel awkward about this). I know people can't put dibs on names, and I was probably stupid to have ever said anything. But infertility is super hard when you're around immediate family having babies, and is only made harder when you have to swallow it and just accept that we have no say here. And I realize that she may not even have a girl, and that when we have a baby, we may not have a girl. And even if she does have a girl, one of the two girls names is still up for grabs. And I realize there are a so many beautiful names out there, and I might just need to keep looking.

So my questions are: Will I now look like I'm stealing her baby girl names if we use the other name, and how do I stop from feeling like I'm using her "sloppy seconds" discarded name? And how do I get over having to call my niece by a name I really wanted for my daughter?

Thanks for your insight, it's great to have advice on this delicate situation!

Thanks for sending this letter, not just because it’s very personal and honest but also because it’s one of my very favourite reasons to do this column at all – the intersection of family influences and name choices. They’re never separate. I’m so sorry that you’ve had trouble having children and hope that, as you say, you still will someday.

But on to your questions - first I’ll give you the information part of the answer.   Names disseminate through conversations (obviously) and media and literature;  before you know it, a name you’ve never considered has come at you in an article and a character on a TV show and someone’s pet, and you never realize that’s why you like them, but suddenly, serendipitously, you do. So when you talk about giving her the benefit of the doubt, I’m here to say you pretty much have to. The way you talk about her, she doesn’t seem like she’s doing this to jack your name choices intentionally (and she’d have to be pretty terrible if she did), but instead because she admires the names and maybe, probably, she wouldn’t have thought about them if you hadn’t brought them up. [N.B. The letter writer shared the names with me, and I agreed not to repeat them, because they really are rare enough that it would out her. It’s not like the sister in law came across them on TV.]

But…as much as it hurts…as much as those names feel like the names of your children (and may yet be), I don’t think she was thinking of the fact that it feels like she’s pointing out that you can’t have those children, or won’t before her first is born. I know this is obvious, but an Amy brought up by you is a completely different person than an Amy brought up by her. She is taking your influence, but not necessarily choosing to have the kids you would have, if that makes any sense.

I know that paramount in all this is you thinking about the children you imagined would be here by now. But in a way she’s freed you up from thinking about them.  Since Holyoke and Rushmore didn’t arrive the way you thought, or hoped, maybe you can say goodbye to them in the way that you imagined.  The children who arrive in your world through other means can have totally different, new names  - and since they will come in other ways than the one you had originally dreamed of, that might be fitting. Your niece’s name – if she turns out to be a niece – will remind you maybe of this time in your life, but it’s my hope that her name will cease to cause you any hurt.

Please let me know what you think – I can’t wait to hear from you. 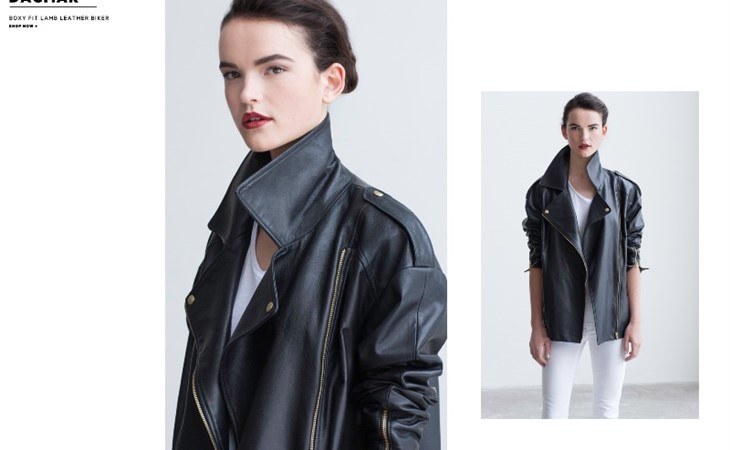