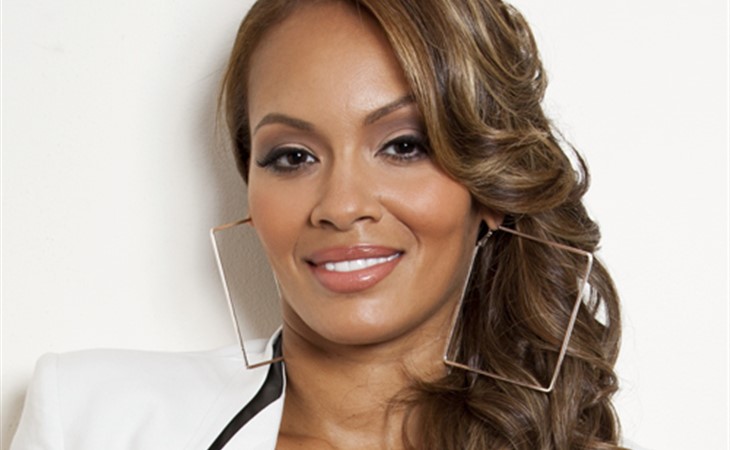 Duana Names: Why Do You Hate Evelyn?

Quick question - why do I keep clocking Evelyn hate in your column?

We have a sister for Lily on the way and love little Evelyn/Evie for her but I have detected some snark about it and it's concerning me. We live in Australia and I'm not hearing it being used.  Please tell!

Oh man, now I feel kind of bad. I don’t mean for you to be clocking ‘hate’, nor do I mean to be selling it. Evelyn is a beautiful name, who could deny that? Lots of syllables, lots of lyrical consonants.

What you’re reacting to, I think, is my eyerolling at people who think it’s the newest best secret discovery ever. That’s a bit …short-sighted, I would say. It is the newest evolution of a series of names, and there’s no surprise that it’s become attractive, but with attractive comes popular. If not now, then soon.

Here’s what I mean. Think about it like a flow chart, or a tree diagram. (People still use these, right?) A few years ago, Ava was the hottest name going, right? Everyone loves Ava. When it gets too popular, some people change direction and go for Ella, and some of those subdivide and go for Isabella, which is of course now its own behemoth. Other people went for Emma, and when that gets too popular, the ‘Ev-ah’ part of Evelyn starts to sound like a fresh alternative. For a certain brand of parents, this is why Elliot is now so attractive for girls, and for others, this is where we get Adelaide.

Or maybe the last big name burst you remember was Madelyn or Madison, with all its attendant spellings. People get really attracted to sounds, and move onto whatever the freshest version of the name is, which is why trends happen without anyone conspiring to make them so. Think about little boys’ names. Sure, you turn up your nose at Brayden and Jaden, but I bet you considered Brooklyn or Mason or Declan or Nolan or Nathan, because they sound stylish and right just now. See what I mean?

So while Evelyn may not have happened in Oz just yet (what IS happening? who are Lily’s classmates? hook me up!) I would say that it will, at some point. And again, I have nothing against the name, but I sort of roll my eyes when people say ,“Well we just had no idea that Sophie was so popular!” Really? You had no idea? Is that not on you, at a certain point?

Anyway, trends will happen and as I always say, they happen because the names themselves are good. And I’m not under any delusion that going with a less-popular name means you won’t wind up living beside another family who wanted to be equally trend-averse and so both of you have little Cordelias. I just think forewarned is forearmed where mushroom clouds of names pop up. There’s nothing wrong with Evelyn, but that’s a reason why many parents may follow in your naming footsteps. 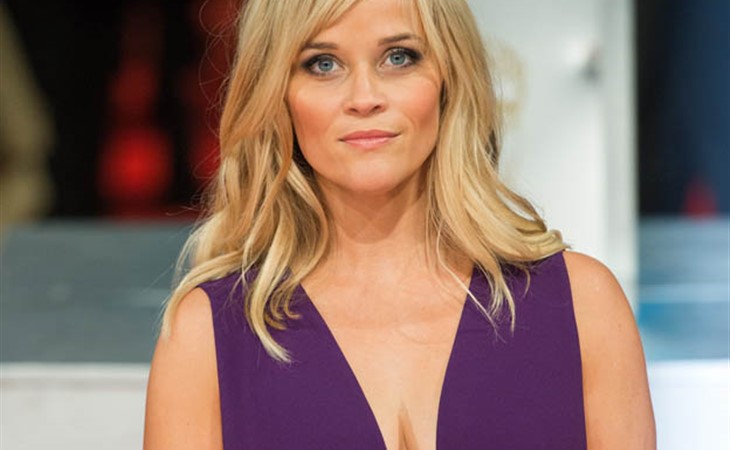 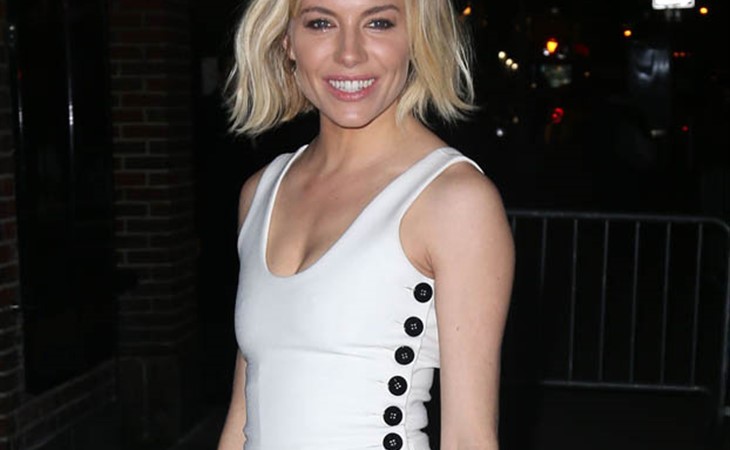