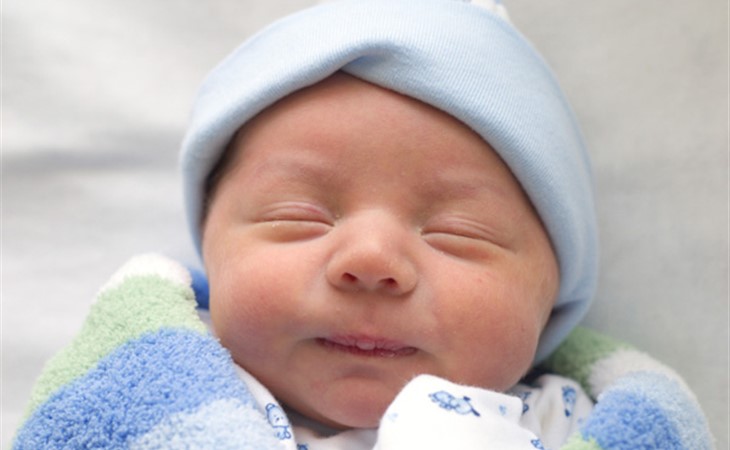 Duana Names: Work Around The Sounds

My husband and I are expecting a boy in May and we're having a really tough time coming up with a good name. Part of the problem is our last name - Wells. It's a fine, traditional English name, but it's also incredibly difficult to match up with a first name. If ‘he’ had been a ‘she,’ we most likely would have used Waverly. If, by chance, we end up having a girl later I’d like to still have this name as an option.

We like the idea of a less popular name to counteract the abundance of our last name. (There are a lot of us out there!) For a while we were planning to use the name Axel (the Scandinavian spelling - not of the 'Rose' variety), but the more I said the whole name out loud, the less I felt like it worked. Friends and family have tried to convince us otherwise, but they won't be the ones saying it a million times. We've also considered Thaddeus (Thad) and Asher. I think these both have some good qualities, but from the moment I found out we were having a boy, they have fallen a bit short. My husband's name is biblical, so we are aiming in that direction for our little guy, but it's not a necessity.

Any help would be appreciated!

Well, many before you have done it, and nicely, but I’m not going to lie and say a lot of them didn’t solve the problem with “John”.  There are a lot of John Wellses out there.

So the thing with Axel is that both it and your last name are also objects. Like, Axel Wells is basically called Wheel Waterhole. If your last name was Williamson it would be less of an issue, because a Williamson is not a product you maintain on the farm you buy in the exurbs in your mid-50s, you know? But as it is, naming your son Object Object is why it’s not really landing with you.

I wonder why your daughter’s name would be longer than your son’s? Waverly makes sense to me, and in a bit of onomatopoeia, the sounds in it undulate. Your instincts are good. Sometimes with a grande olde last name like you have that’s also short, you need a name that’s a bit longer up front. Thaddeus is three syllables, but you’re already shortening it to Thad. Likewise, Asher Wells doesn’t have a lot of hard consonants to give it gravity.

But it feels like you’re pretty modern too. So – my new secret weapon is Balthazar, which shortens easily to Baz for something that feels modern, but nonetheless has some heft to it. Balthazar Wells. Come on!

I don’t actually think that can be topped, but if you want to try, how about Gideon?  Gideon Wells is unusual and strong without being harsh, and seems thoroughly self-posessed.

Rupert? This is a really underused name and the two “R”s and a “T” will work really well with the gentler last name.

Or how about Solomon? Or Damon? Or good old unimpeachable Simon?

Let some serious consonants be your guide, and let me know! 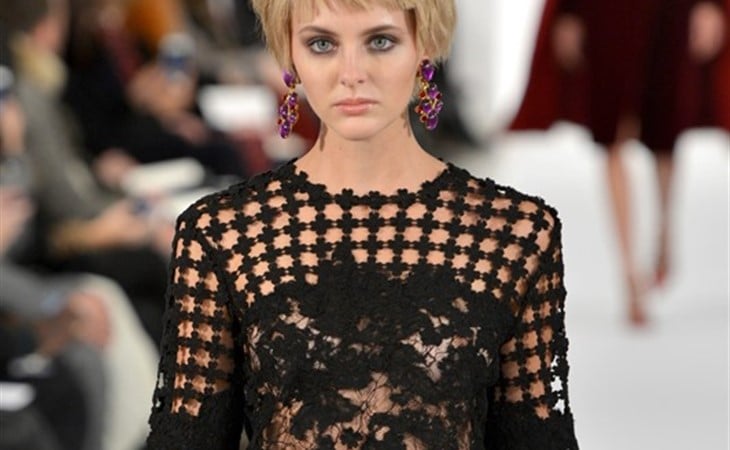