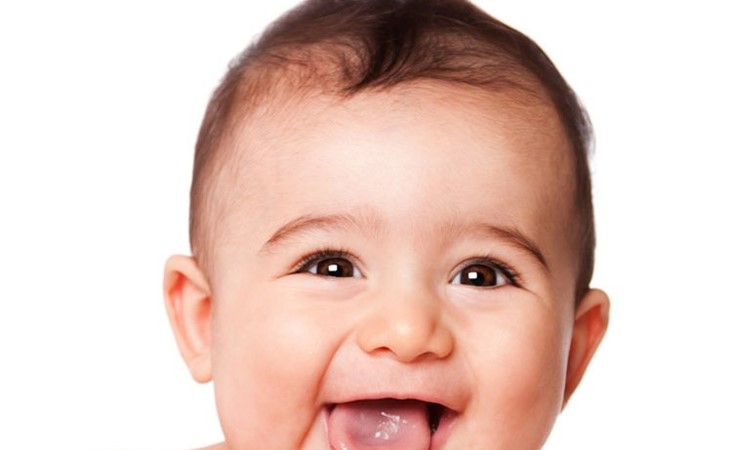 For the record, I think the answer to all of these questions is yes, but if I was a potential parent, I might be a bit nervous to take the plunge.

When I read your article, I immediately flashed back to an exceedingly cute boy that I knew in junior high school. We used to have to line up in gym for these drills, and I guess it was alphabetical? I wound up either in front of or behind him every time, and he would just sit there and be cute and make jokes, and I went down a Google hole trying to find out where he is now. Didn’t find him. Bet he’s still cute.

The point here, of course, is that his unusual-for-its-time name had some ties to his heritage, but he was still a regular North American kid flirting in junior high school.  Names evoke more than just where they’re from. People travel and hear names, they have parts of their old heritage they want to remember, or they fall in love with names in books, and, transported, want to bring a little of that book or trip or person into their lives. That’s what names are for—to put a label on a feeling and a hope that we try to translate into a person.

But there’s an asterisk, and here’s what it is. If you choose a name that doesn’t obviously ‘belong’ to you, you will be asked questions about why, and you should have an answer. There’s a reason Irish names are the new normal – everyone seems to have some Irish blood in them somewhere, and everyone wants to claim their heritage to seem interesting, I guess.

Loving a name is a reason, which is great. But go ahead and find out more about it. Who else wore it, whether it’s hugely popular in Russia, why you like it so much. No, people won’t ask these questions about Laura, as opposed to Sadiya, but we live in an imperfect world, as we all know. Being inspired by someone who wore the name is great. Loving the meaning behind it is great. Your mother having read a book with that character’s name in it and then somehow divining that you were going to have a baby is great. But these are stories, like ‘how you met your partner’ and ‘what’s the craziest thing you’ve ever done’, that people expect you to have and to tell.

If you name your blond-haired blue-eyed child Kofi, people are going to want to know why. They don’t get to weigh in on whether the reason is ‘worthy’, exactly, but they’re going to form an opinion based on your answer, and what you hope your kid gets from the name. This is about when people say ‘why should anyone else care what you name your kid’? Maybe they shouldn’t, but I’d be out of business if people didn’t care about how names seemed to the outside world, and I’m hardly the only one.

For this reason, a lot of people decide to avoid the debate. They feel ill-entitled to Lorenzo or Jae or Yusuf, so they don’t use it. They stick to Nate instead. Then, some writer in pop culture does, or someone with an unusual name wins an Oscar or Miss Universe, and all of a sudden the name is acceptable to the masses, you know?

My short answer is sure you can, and yes you should if you want to, but know that, right or not, there’s going to be a lot of focus on your choice—so love it and own it. 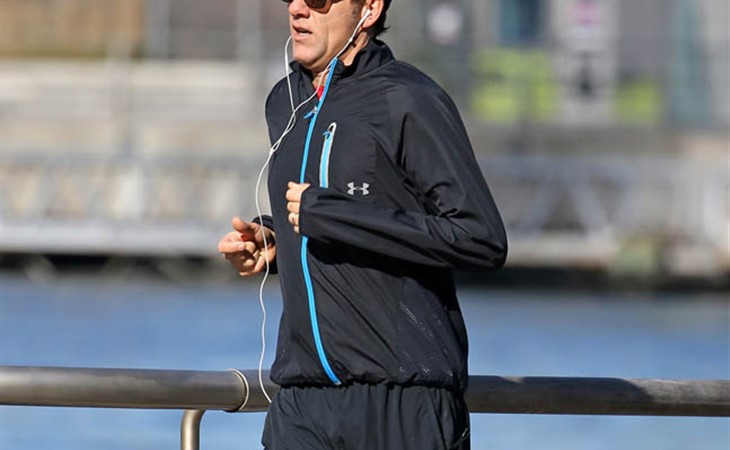 Smutty Fitness: what is cardio? 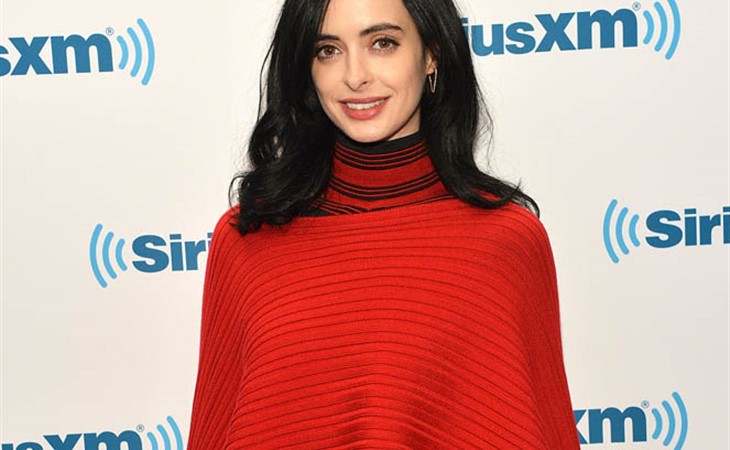